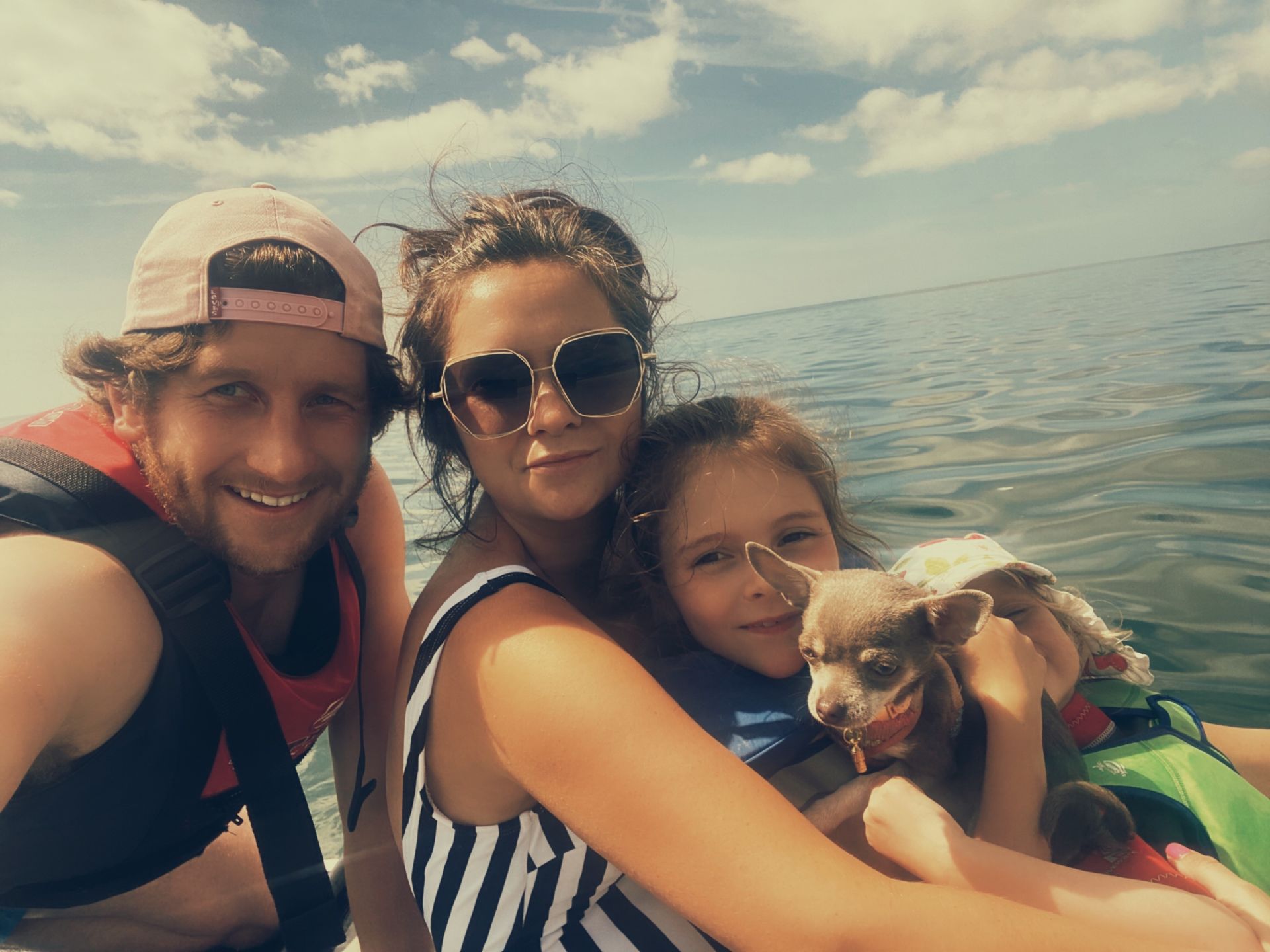 Reach out – I’m here. I know how hard it is and how peculiar you can feel in your own body. Remember you’re not alone.

Yvonne experienced absence seizures as a young child, but went on to live seizure-free from the age of nine until last year. While at home with her family during the first COVID lockdown, she experienced a series of frightening seizures which left her hospitalised. She was later diagnosed with temporal lobe epilepsy. In this article, Yvonne shares her epilepsy and Crohn’s journey and discusses the awareness-raising work she has done to combat stigma and shows others they are not alone.

I’m Vonnie. I’m 31 and a mummy to two beautiful girls. I have temporal lobe epilepsy, Crohn’s disease and have had both colostomy and proctectomy surgery (also known as “Barbie bum” surgery).

I’ll try my hardest to keep this short, but I have had one hell of a ride since the age of six when I was first diagnosed with absence seizures. I remember each seizure scared the hell out of my parents and older brother. I also remember feeling very frightened myself. I grew out of these seizures at the age of nine, as the doctors told my parents I would. Then at the age of 11 I became very sick with Crohn’s disease. Since then I have had 59 surgeries, sepsis three times, a colostomy bag fitted and all my bum removed. A lot more happened in between, but I’d like to focus on my epilepsy from here.

I got married to Liam, the kindest person I’ve ever met, and in-between me being very sick with Crohn’s we had two girls. Fast forward to 6th April 2020, the day after my little girl’s birthday, when I had a very odd feeling in my brain all day. It felt like I was having déjà vu, but so intensely that it was scaring me. Later, when we were sat on the sofa I suddenly heard Liam shouting at me and asking what I was doing. I came round and immediately knew it had been a seizure, I then lost consciousness again and woke up with my husband and paramedics around me. I was admitted to hospital where I was taken good care of. I was sent home the next day and told to keep a diary.

I didn’t have a seizure again till July 2020. I remember the intense déjà vu feeling before waking up on the floor with my girls trying to pull me up. My littlest ran upstairs to get my husband and he carried me to the sofa where I experienced multiple seizures. I woke up in A&E and they told me they had counted up to seven seizures, each time with me falling unconscious. I was referred to a specialist, had an MRI and EEG scan, then was then diagnosed with temporal lobe epilepsy and put on very strong medication immediately.

The doctor explained that years of infections and having sepsis was probably the cause of my epilepsy – not the epilepsy I had as a child. I couldn’t believe the new seizures had been triggered in this way. My Crohn’s disease caused an abscess in my bum that led to an infection which then developed into sepsis which nearly took my life. A few years later I was diagnosed with temporal lobe epilepsy. My specialist and I came to the realisation that instead of dying from having sepsis, I now live with epilepsy because of it. 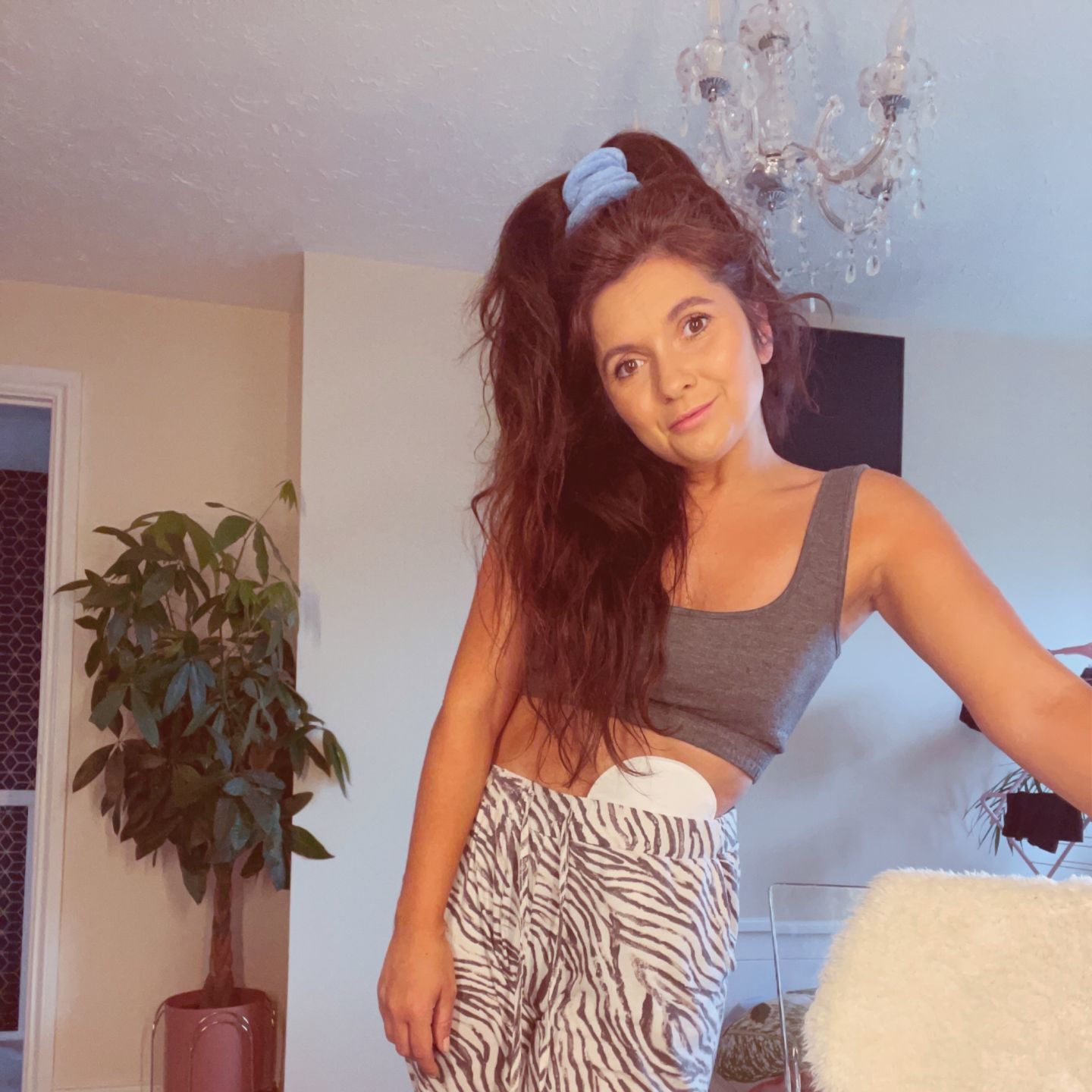 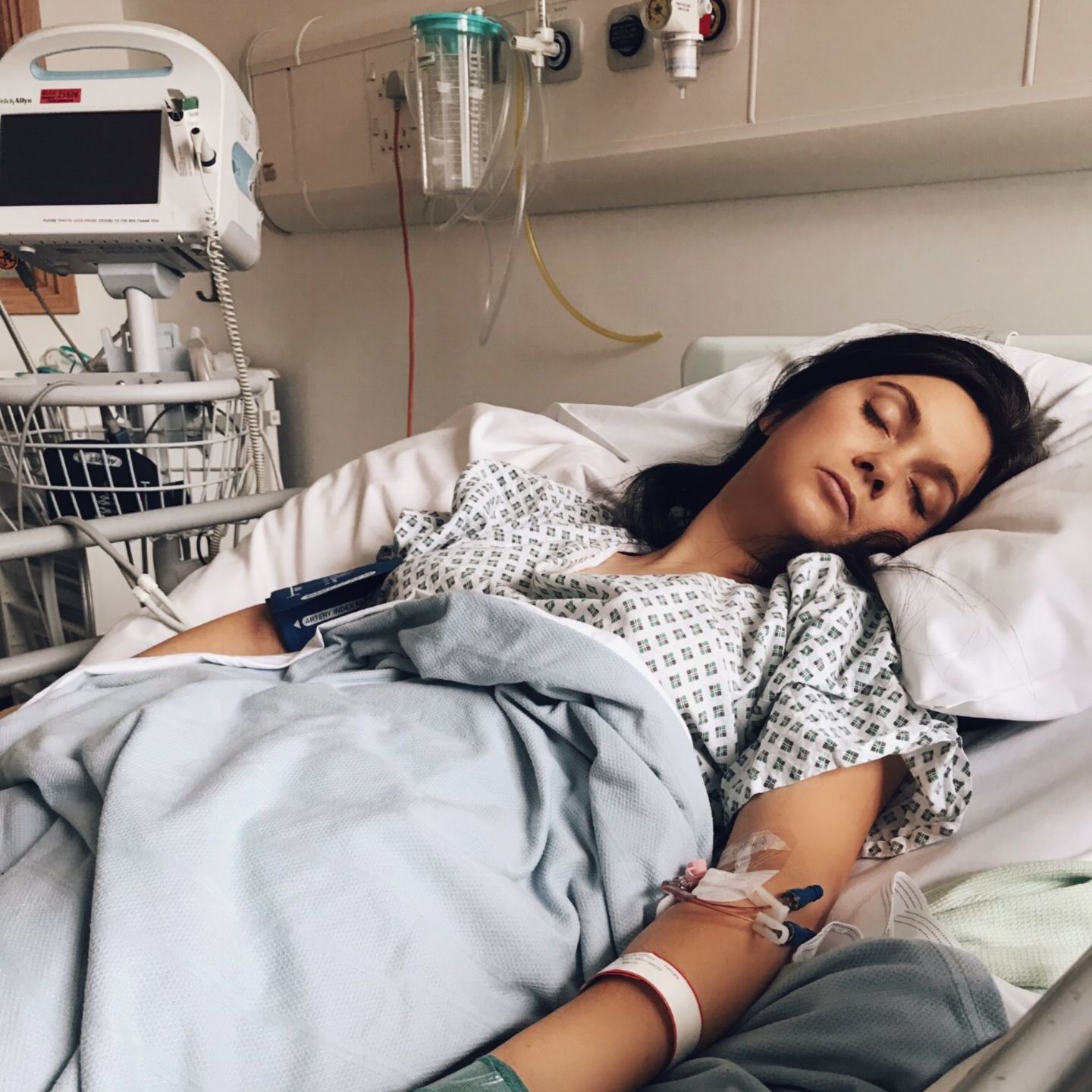 I feel like I’m not my old self and that I have a different brain. Epilepsy can be like having a stalker and you’re constantly looking over your shoulder for when they’re going to strike!

When I’m having a bad day with my epilepsy, I always remember it could have been worse – I could not be here today. My last seizure happened this April and it was the worst I’ve had to date. I remember being at home, then waking up to realise I was in resuscitation with my airways kept open and heavily sedated. I had a convulsive seizure which I was told could have been fatal. So, my medication was increased to a very high dose, which makes me incredibly sleepy every day. Not to mention all the horrible side effects that come with it, and the other strong medications for my Crohn’s disease that I’m on. I’m also immunocompromised so I’m classed as extremely clinically vulnerable. It’s so hard but I have no choice.

Epilepsy is very hard to describe and it’s not just seizures; it’s so much more. I feel like I’m not my old self and that I have a different brain. Epilepsy can be like having a stalker and you’re constantly looking over your shoulder for when they’re going to strike! That’s how it feels for me.

I raise a lot of awareness over on my Instagram for Crohn’s, colitis and my colostomy bag and now I’ve started to do the same for epilepsy. We need more research and more awareness. I want to help others like myself who suffer with this condition.

I’m still currently having nocturnal seizures in my sleep, which most of the time I have no clue I’m having – my husband tells me the next day. The unknown is frightening and my independence has been ripped away from me, but I count my lucky stars I’m still here today. I have a beautiful family and we always have to remain positive. I believe there’s a reason I was given this path in life and I have to make it to the end to find out. The place I find my inner peace is the ocean – it’s so mysterious and so is epilepsy.

Reach out – I’m here. I know how hard it is and how peculiar you can feel in your own body. Remember you’re not alone.