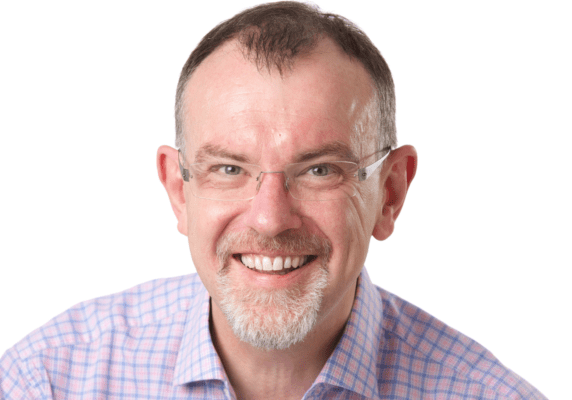 I enjoy photographing the detail of the world around me in a style I call ‘Ministract’ because sometimes the pictures are minimal, sometimes they’re abstract, and sometimes they’re somewhere in between. The themes of my work have subconsciously become are rest, reflection, connection, and new perspectives.

Tom is a photographer and charity Trustee

I was first diagnosed in 1982. I was given the medication I needed to control the condition, but a move to Japan in 1997 forced me to switch antiepileptic medication (AEDs). It didn’t work, resulting in a seizure the very next day after I was 100% on the new AEDs. They switched me back and things stabilised and my epilepsy was controlled for another 20 years.

Despite being controlled, my epilepsy was always in the background. Sometimes there’s a peripheral sensation like fingertips tapping on a window; the condition letting you know it’s still there. Plus of course the side effects from antiepileptic medications.

Over the years, epilepsy has interrupted life in countless ways – I’ve been off work because of anxiety and depression and that depression meant my photography has been put on hold and I stepped down as a trustee of the Helen Bamber Foundation. My driving license has been revoked several times including once when I had a seizure while driving. In the early days, I was told to give up swimming and rugby for three years. 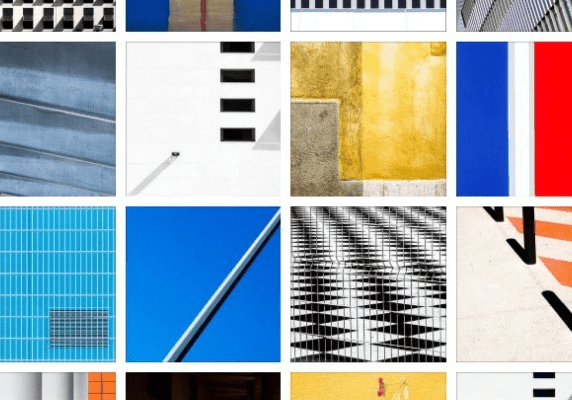 The scariest interruption was my first – and hopefully last – episode of convulsive status epilepticus (a form of prolonged seizure that can be a life-threatening medical emergency) happened in January 2020. It was a Wednesday and I was in Caffé Nero doing some emails; a normal day and I felt fine. The next thing I knew, it was Thursday and my wife Barbara was leaning over me, saying that I’d had some seizures. I was in intensive care with tubes everywhere, scared stiff I was about to die and asking if we could get a helicopter to fly my parents down so that I could hold them. Sounds odd now but it was a very real feeling at the time.

Despite being controlled for many years, my epilepsy was always in the background. Sometimes there’s a peripheral sensation like fingertips tapping on a window; the condition letting you know it’s still there.

This episode of SE happened as I was completing a ‘return to work’ programme following a bout of depression, the morning after forgetting my evening medication. That set me back and so now I’ve been working to return to square one but I’m living with a fear of another interruption around the corner.

Physically, I have recovered really well and it will be a year before I can reapply for my driving licence – but the bigger challenge is my mental health. I still get nervous walking alone in the woods with my dogs. I know the things I have to manage – reduce my anxiety and stress levels, get more sleep, drink less and never ever forget to take my medication – but even then, there are no guarantees.

To the newly diagnosed, I would say do not lose hope. Get out there and connect with people. Try to understand other people’s experiences. Be cautious and do all you can to be prepared for the worst (make sure you have a medical alert card and any emergency medication you require), and then live life to the best. Stick with it. And to families, give the person as much independence as possible for their particular situation.

Mine is a story still in search of an ending but if it helps people build an understanding of what epilepsy can be like then it will have done its job.

You can view Tom’s work on his website here.

GOT TO CAMPAIGN PAGE 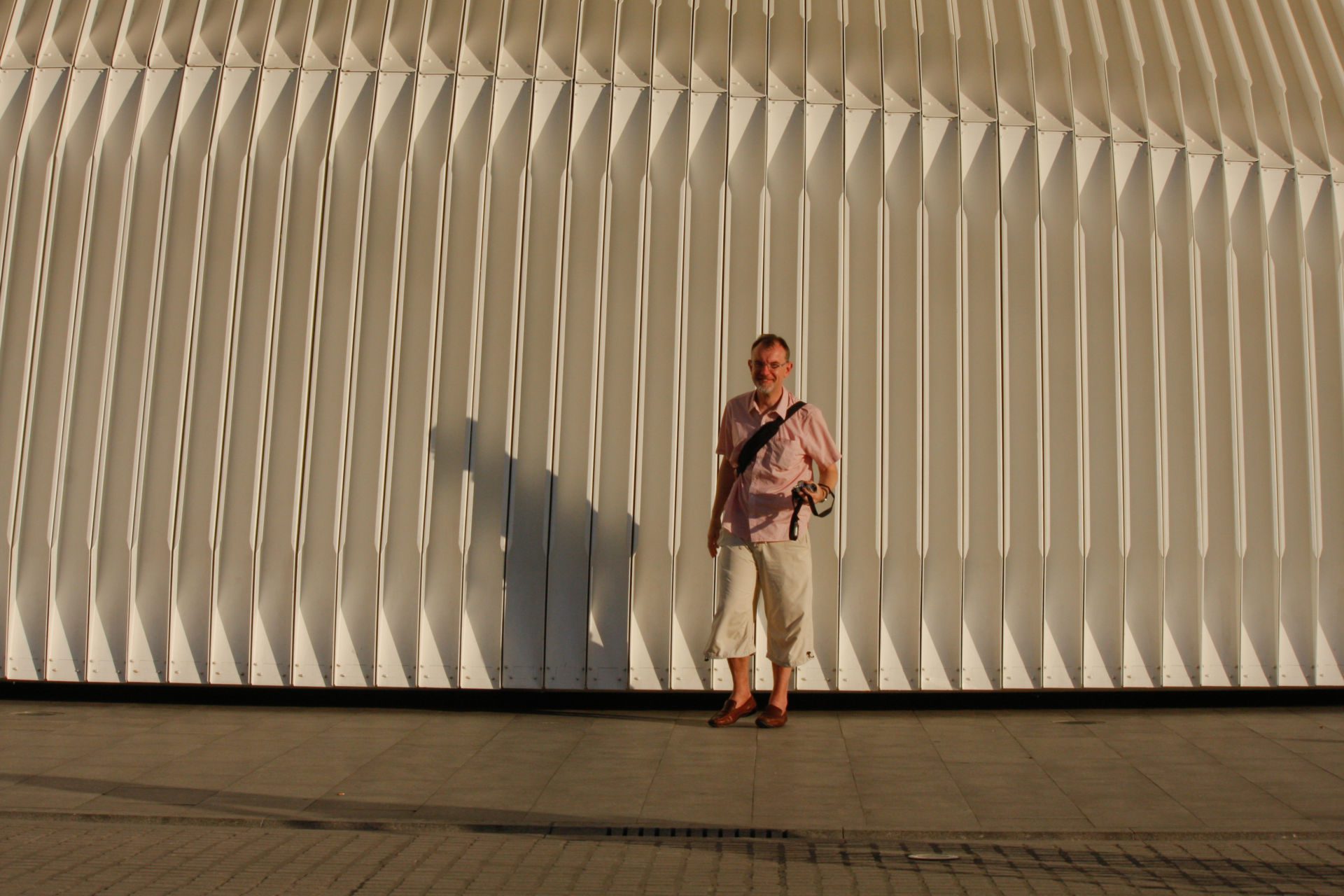