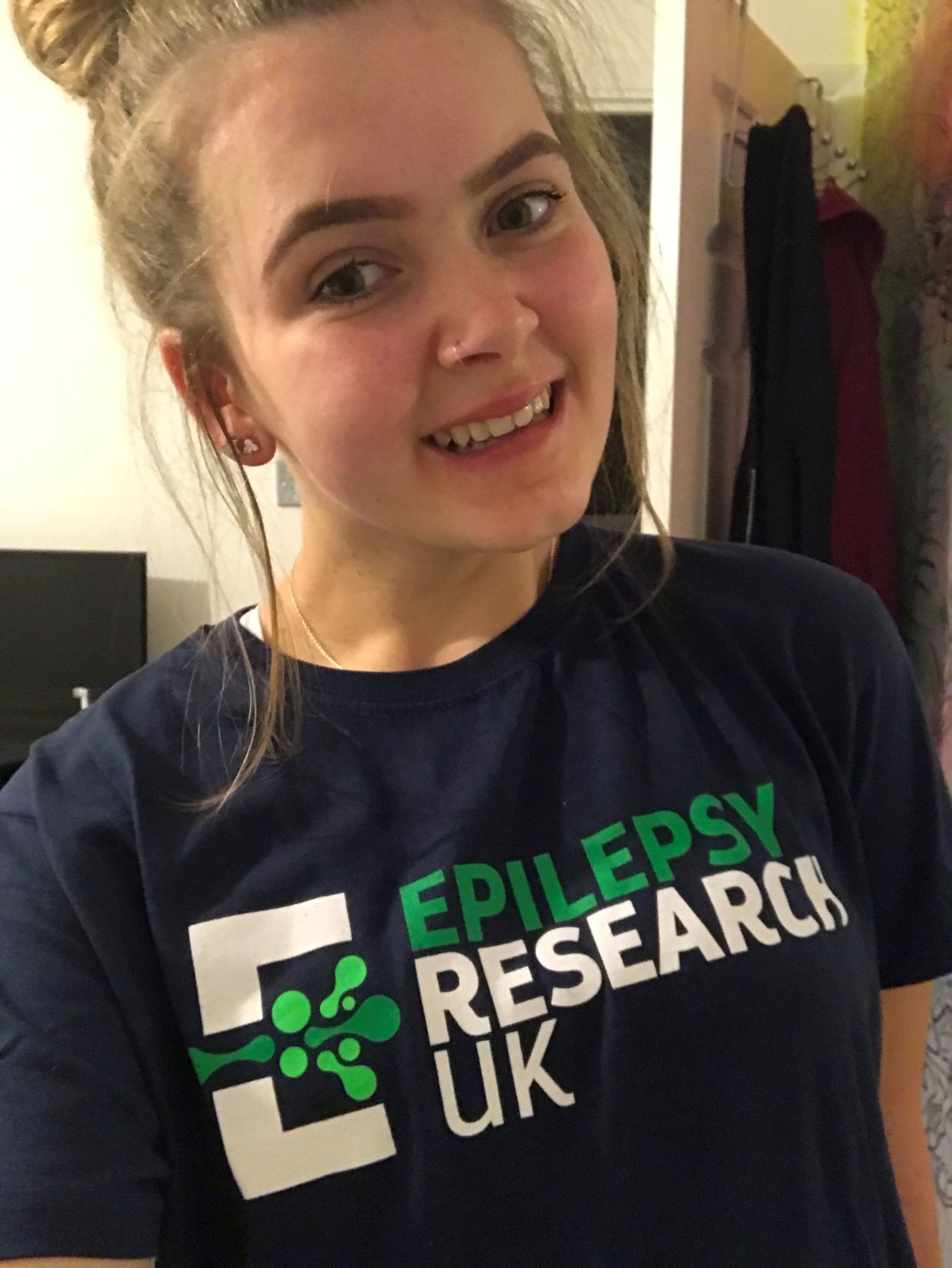 I feel so fortunate to be able to live without the effects of epilepsy now and I do not take this for granted.

The first signs of Rachel’s epilepsy appeared around the age of two when she began having seizures. The seizures became more frequent during childhood, to the point where she was experiencing up to 30 a day. Thanks to ground-breaking research, 17-year-old Rachel is now seizure-free and has achieved a life free from epilepsy.

Dad Nick explains: “After many appointments, tests and stays at Great Ormond Street Hospital, Rachel was diagnosed with benign occipital epilepsy. The team identified a specific area of tissue within the occipital lobe as the cause of the seizures.”

Thanks to a breakthrough in research, brain surgeons advised they were confident the piece of tissue could be removed and Rachel’s seizures would likely stop. The news was met with a mixed reaction of hope, excitement, but also fear from the family.

In February 2010, eight-year-old Rachel underwent surgery to remove a piece of tissue the size of a 20 pence piece from her brain. The family saw a dramatic and instant transformation in Rachel. With the help of medication, speech therapy and a child psychologist, Rachel made a full recovery and has had no seizures since.

Along with the care I received in GOSH and the skills of the surgeons, I know that it was research that saved me. I am so grateful for the life that research and surgery have given me.
Rachel

Despite the difficulties Rachel experienced during childhood, she feels she has been lucky. Rachel said: “I’ve spoken to many young people who went through what I did, but for whatever reason haven’t been able to get their seizures under control. I feel so fortunate to be able to live without the effects of epilepsy now and I do not take this for granted.”

Rachel has been off antiepileptic medication for nearly five years and suffers no lasting effects from her epilepsy. Turning 18 in March, she is studying for a double diploma in Business and Health and Social Care. Alongside her studies, she enjoys horse riding, swimming and holds a full lifeguard qualification.

Rachel is now taking on a different sort of battle – running the London Marathon for Epilepsy Research UK. Rachel said, “I wanted to take on the London Marathon because I’m only seizure-free today due to the work of researchers, scientists and clinicians.”