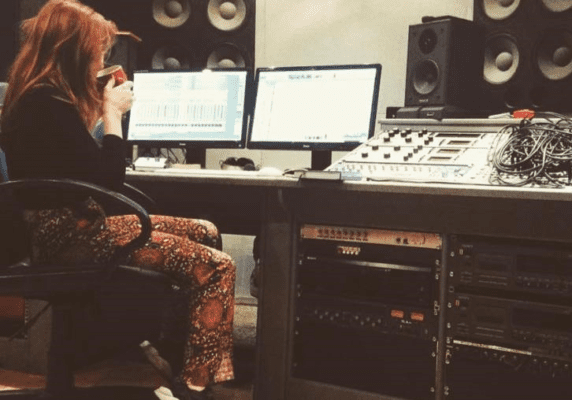 The best thing I’ve learned is to treat the condition as part of my overall health.

Nelle is a musician originally from Liverpool, now living in south-east London. She has experienced the effects of epilepsy for as long as she can remember, but after much investigation and misdiagnosis, was finally confirmed to have temporal lobe epilepsy (TLE) aged 16.

Temporal lobe epilepsy is characterised by recurrent focal seizures that originate in the temporal lobe area of the brain and usually last roughly one or two minutes. These seizures may cause sensations such as a sudden sense of unprovoked fear, déjà vu, or hallucinations.

Initial medications to control her epilepsy produced unwanted side effects and Nelle moved away from using AEDs as she grew older. Now in her twenties, the effects of Nelle’s epilepsy are moderately controlled, interrupting her life only intermittently. Nelle can go for extended periods without a focal seizure or any identifiable problems. Other times she can experience several per week – she says she has learned to live with this.

I remember as a young child telling a doctor that I get a ‘funny feeling’ and sometimes float out of my body. It starts with a slow deepening sense of familiarity, a euphoric sense of ‘deep understanding’. It is peaceful at first, but then a growing sense of anxiety and ‘impending doom’ creeps in.
Nelle

Nelle has been adamant not to let epilepsy define her life. She is an accomplished musician, having worked with renowned US producer Alan Glass and provided session duties for Pick Withers of Dire Straits fame. Nelle currently sings and plays keyboards in a funk duo with her partner Noel and also holds a degree in music production.

Nelle advocates for a holistic approach to managing epilepsy, saying, “The best thing I’ve learned is to treat the condition as part of my overall health. To get enough sleep, eat healthily, not drink too much, the usual ‘good health’ advice.” She says one of the methods that have worked best for her has been the ketogenic diet. “I have had fantastic consultants and have tried many different methods to control my epilepsy, but I think I saw most benefits from the ketogenic diet.”

Like many artists with epilepsy, Nelle believes it contributes to her creativity. She said, “I often experience an overlap in my senses during and after a seizure and I experience a deep feeling of understanding when I have auras (bizarrely, even if I’m staring at a mug I can feel that I understand its purpose). These inspire a want to describe life in other ways; it’s extremely frustrating when I can’t describe the feelings that I experience with TLE – I wrote a track a while ago called ‘Ineffable’ which was inspired by that frustration.”

“Creative people are always searching to represent a human feeling in another dimension, the medium of art or music for example. I feel like I am trying to do that in reverse. I believe that epilepsy has not defined my mind but that it has changed the way that I think. I have precarious access to another area of my brain that is unimaginable in its wildness.” 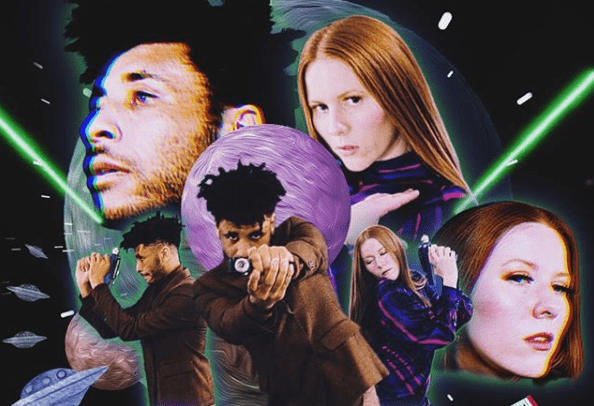