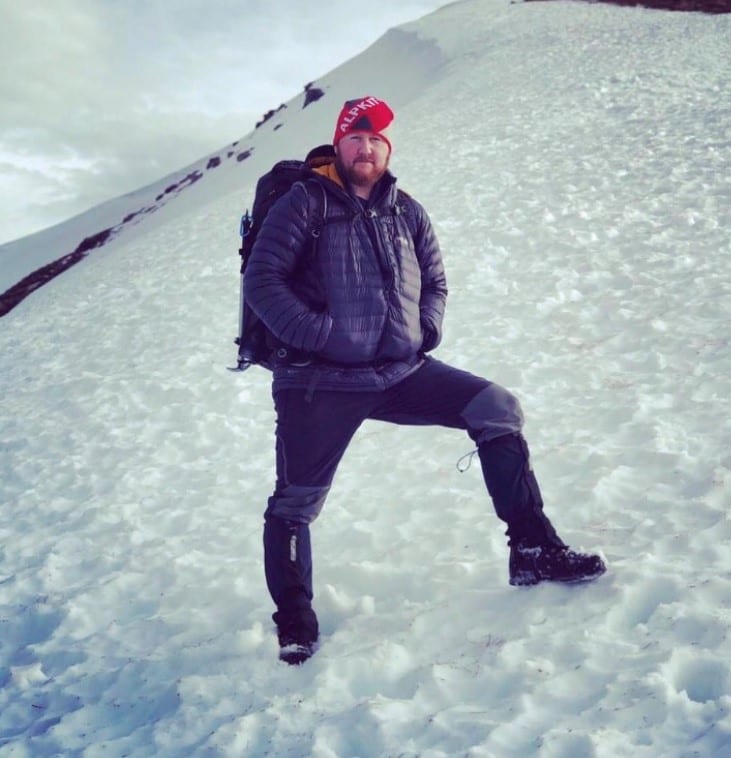 Like many people, becoming a firefighter had always been a dream of mine.

Mark is one of the UK’s only firefighters living with epilepsy.

I was diagnosed with epilepsy at 17 years old, after suffering my first seizure whilst getting ready in the early hours of the morning for my first “lads” holiday. At the time I knew nothing about the condition, but after many tests and appointments with doctors and neurologists, I was painted a very dark picture. The neurologist spoke about me never drinking, never going to nightclubs, and never be in the forces; it was all doom and gloom. As someone who was just finishing with school, meeting girls and doing all the things teenage lads do, I thought my life was over.

Like many people, becoming a firefighter had always been a dream of mine, but with my epilepsy diagnosis it was never really going to be an option. However, I inquired at my station last year as they were recruiting. I told the watch manager about my epilepsy straight away and they said that I could proceed with the recruitment process and see how I got on. After many tests including written exams, fitness, strength, practical, a full medical, confined spaces and height tests, followed by a four-week intensive training course, I passed everything!

As far as we are aware, I’m the first person in Derbyshire, and probably the UK, to become a firefighter with epilepsy. Many people said it couldn’t be done and that it wasn’t possible, but I have proved them wrong and hopefully opened the door for others.

The neurologist spoke about me never drinking, never going to nightclubs, and never be in the forces; it was all doom and gloom. 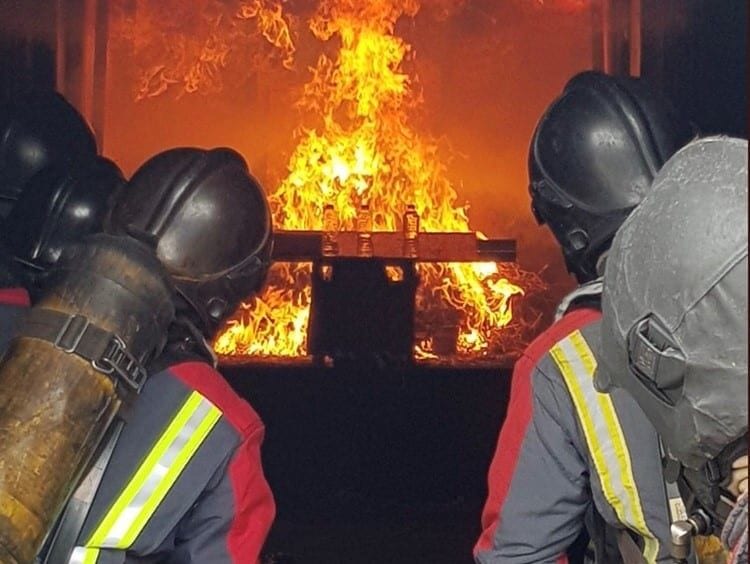 My love for the outdoors has come from having epilepsy. Being in the mountains, the hills, the countryside and woodland was a massive part of what got me through the first few years of being diagnosed. I always came back from the outdoors feeling re-energised and more positive about my life and my future. The Great Outdoors is now my favourite thing and it pushes me to take on new adventures as often as I can.

My advice to anyone who has epilepsy or has been recently diagnosed is don’t let people or society put you in a box labelled ‘epileptic’. You choose your boundaries and limitations; nobody else has the right to say you can’t do something because you have epilepsy! Break down those barriers for others to follow.

The biggest thing I wish people understood is that not all people with epilepsy are photosensitive. It seems to be the biggest and most common mistake people make. 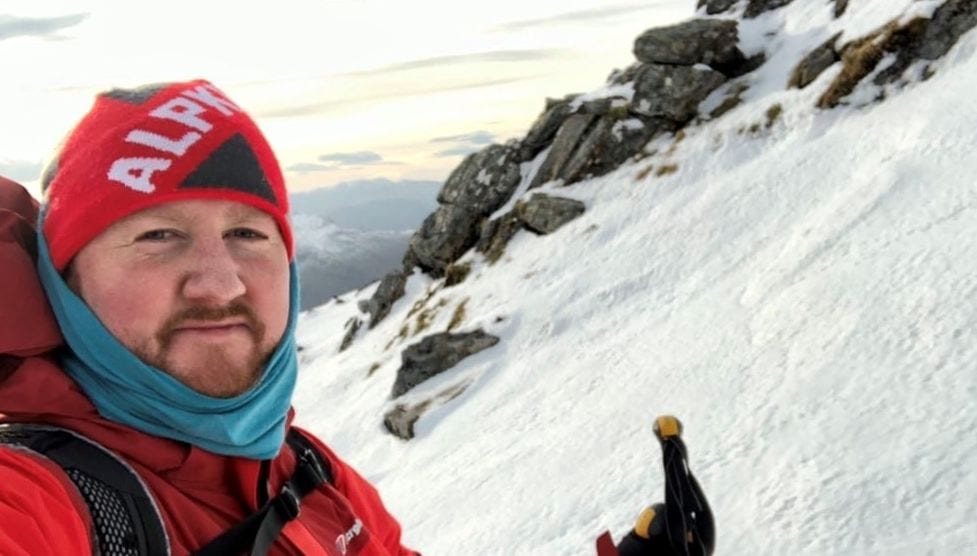