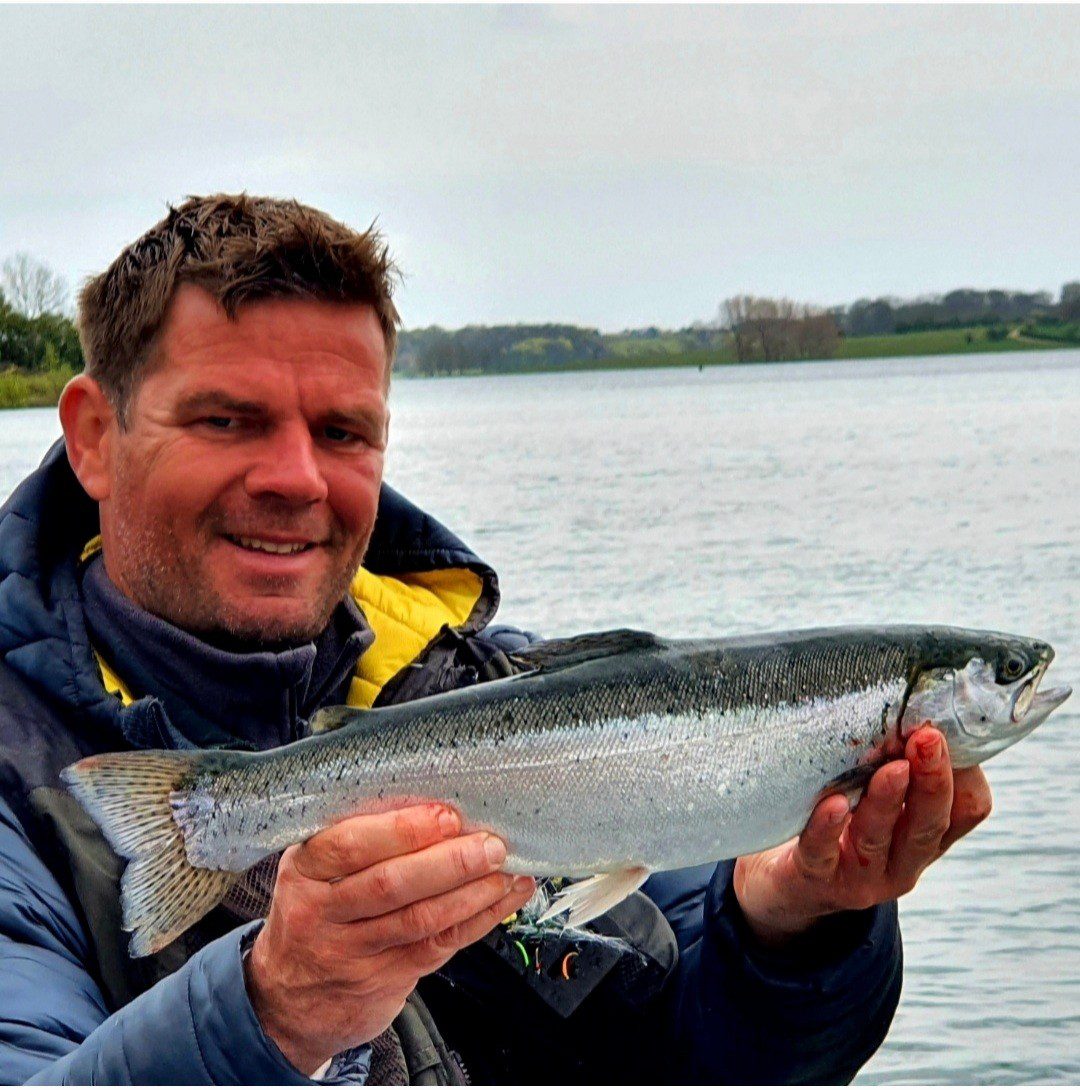 As a parent of a child with epilepsy, that child you love and adore becomes even more special and you can’t express how you feel about them. They need you more than ever now.

Iain is a former World and UK Fly Fishing Champion and a longstanding supporter of Epilepsy Research UK. His son Eliot was diagnosed with epilepsy in November 2017 after experiencing a series of seizures. In this interview, Iain discusses the impact of his son’s condition and his ongoing support of research.

You’ve supported Epilepsy Research UK in various ways including fly fishing experiences and Facebook fundraising. Could you tell us a bit more about this and why you think it’s important to raise funds for research?

I am a former World and UK Fly Fishing Champion and have a good following in the sport, which is now my full-time job. With my son Eliot being so poorly and when I saw the fantastic work by the hospitals, I wanted to do my bit to help with the research of epilepsy.

I decided to auction experience days for people to spend time fly fishing with a world champion. I would share all my skills and expertise to hopefully help the winners improve their game, and also raise epilepsy awareness at the same time. I ran the auctions through my Iain Barr Fly Fishing Facebook page.

It’s important to bring epilepsy research into the limelight as I knew very little about it until my precious Eliot was diagnosed. I want to help raise funds to support the great work to understand this neurological condition and help discover treatments.

How did you find out your son had epilepsy? When was he first diagnosed and what was your immediate reaction to the news?

My little Eliot collapsed on holiday and I will never forget it. I thought he was play-acting then I realised the seriousness when he didn’t move. I then thought he was choking as he lay there lifeless – I was terrified and dialled for immediate help. Fortunately, a nurse heard our deeper cries and came to our aid. He was making no body movements, just lying very still. We went to the hospital but Eliot was soon released with no diagnosis.

Five weeks later it happened again, but this time there was shaking of the limbs. I recognised it as epilepsy. My world was shattered. He is the most adorable little boy you could ever wish for, and I couldn’t cope with thinking ‘Why Eliot?’. Again, he wasn’t diagnosed immediately but we were advised to film it should it happen again. It happened, again five weeks later, as I was about to set off and captain my country in the home nations Fly Fishing Championships. This was put on hold as my world crumbled around me. This was from August to October in 2017. Eliot was formally diagnosed that November. 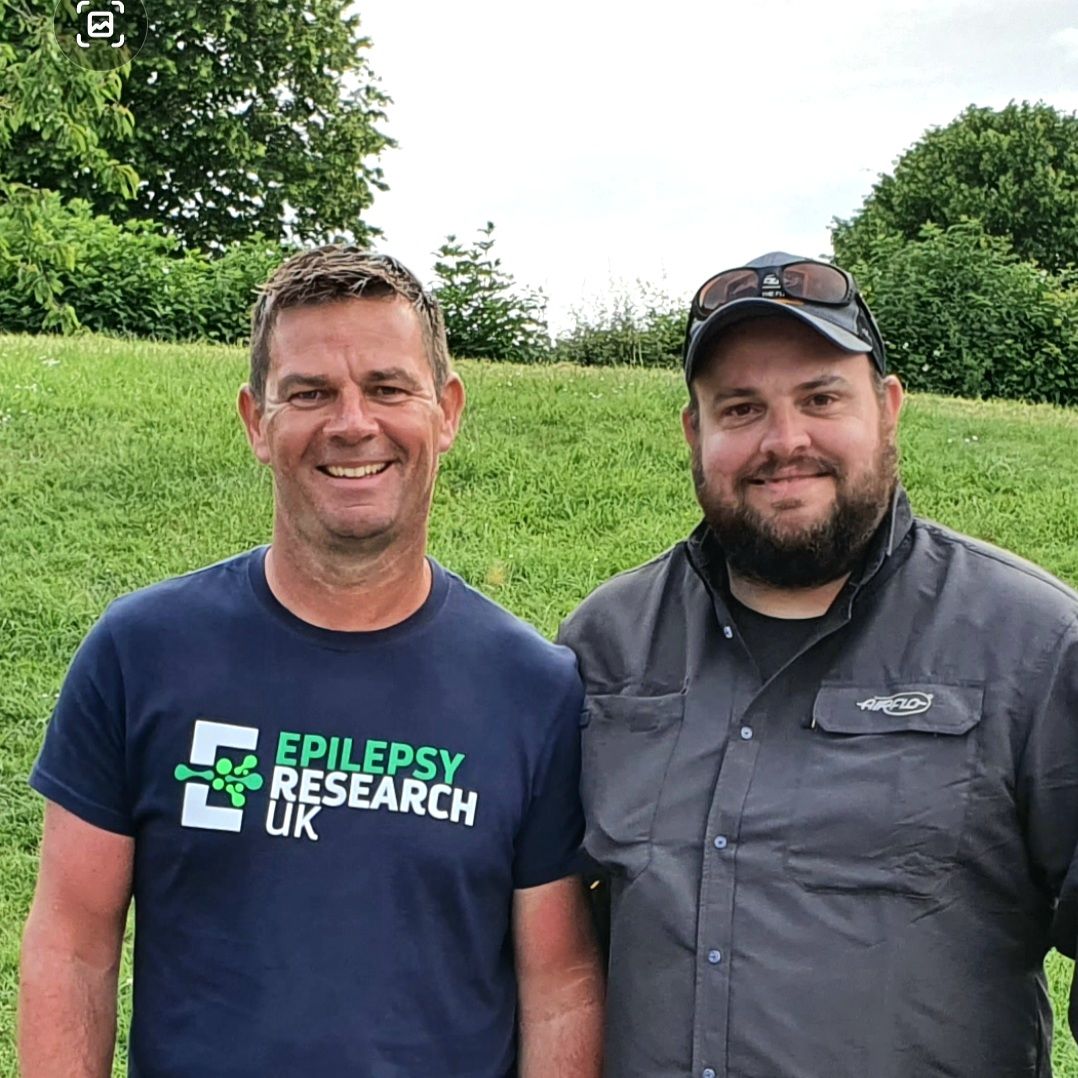 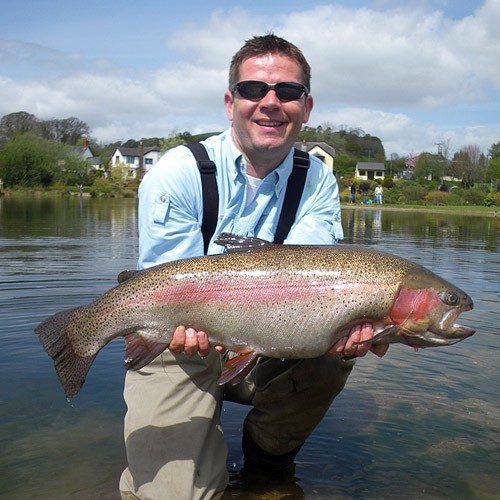 It’s important to bring epilepsy research into the limelight as I knew very little about it until my precious Eliot was diagnosed. I want to help raise funds to support the great work to understand this neurological condition and help discover treatments.

It played a huge part as his epilepsy worsened for short periods. Watching his every move became a 24-hour surveillance role. It broke my heart every time he had a seizure; I tried desperately not to show it, but often failed. He was and is my absolute world. Me and his mum separated, which we believe instigated the seizures to start again after a 20-month stay. He missed his daddy, and the specialists agreed the reoccurrence of the seizures was likely due to the stress.

What would you say to someone newly diagnosed with epilepsy as a result of your experience of the condition?

It can be beaten! Eliot is winning again having been seizure-free for nearly 6 months. It hasn’t changed him at all. He is still the same adorable little 6-year-old. As a parent of a child with epilepsy, that child you love and adore becomes even more special and you can’t express how you feel about them. They need you more than ever now. Stay the same, don’t treat them any differently.

My hope is for a deeper understanding, obviously a fix for the root cause and tests for early signs of epilepsy. It happened so quickly with Eliot, there must have been some neurological warning signs if he had been tested.