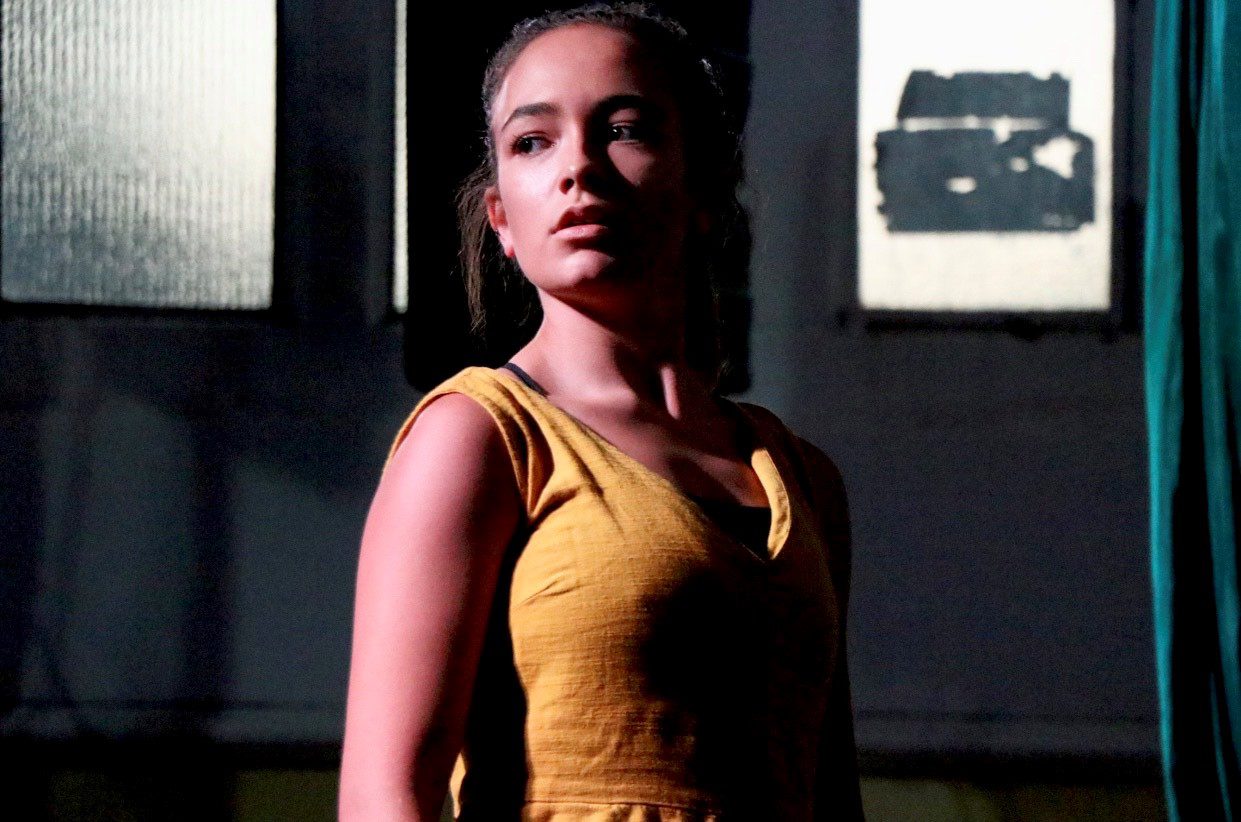 Epilepsy is a part of me and it always will be, but epilepsy isn’t all of me.

Hannah is a student at a circus school in Bristol University, where she performs aerial acrobatics including the trapeze, silks, and hoops. Here she discusses living with epilepsy, the athletics of circus performance, and the importance of finding the right support group.

What are the main ways epilepsy has interrupted your life?

We first found out I had epilepsy when I was 4 years old. I was diagnosed with juvenile absence epilepsy but was too young to understand what that meant so it didn’t have all that much effect on me at the time.

I had my first grand mal (tonic-clonic) seizure at 9. From then I remember having to try out lots of different medications to bring my seizures under control. It took a long time for my seizures to be brought under control, but we eventually found a medication that worked.

Friends and teachers were understanding about my epilepsy, allowing me to catch up on any schoolwork I might have missed. When I was around 13 I joined an epilepsy council support group. Around six or seven of us would meet to talk about living with the condition. It was great to discuss things with other people my age who were going through similar challenges. Since this time, I’ve been very open about living with epilepsy. Some people would rather not discuss it, and that’s fine, but I also think it’s important that there are also people who are willing to share their experiences and educate others about epilepsy.

I’d like to see more research into the causes of the condition, looking more at the brain and why epilepsy arises in the first place. I still do not know what caused my own epilepsy.

You’re currently studying circus performance and acrobatics – how did you become interested in this? Has your epilepsy affected your ability to perform?

I sometimes say that circus school is almost like the intense dance and theatre colleges combined. It requires a combination of dedication, athleticism, and a love of performance. Due to the strength involved, aerial acrobatics are often thought of as a male sport. But I always thought ‘why does it have to be? Girls can do it too.’

When I started in the circus, due to my epilepsy I was given 1-on-1 lessons with a teacher. This was very helpful, and they were shown what to do in a situation if I had a seizure. Now I have to do risk assessments, as any performer would, but epilepsy has not held me back. 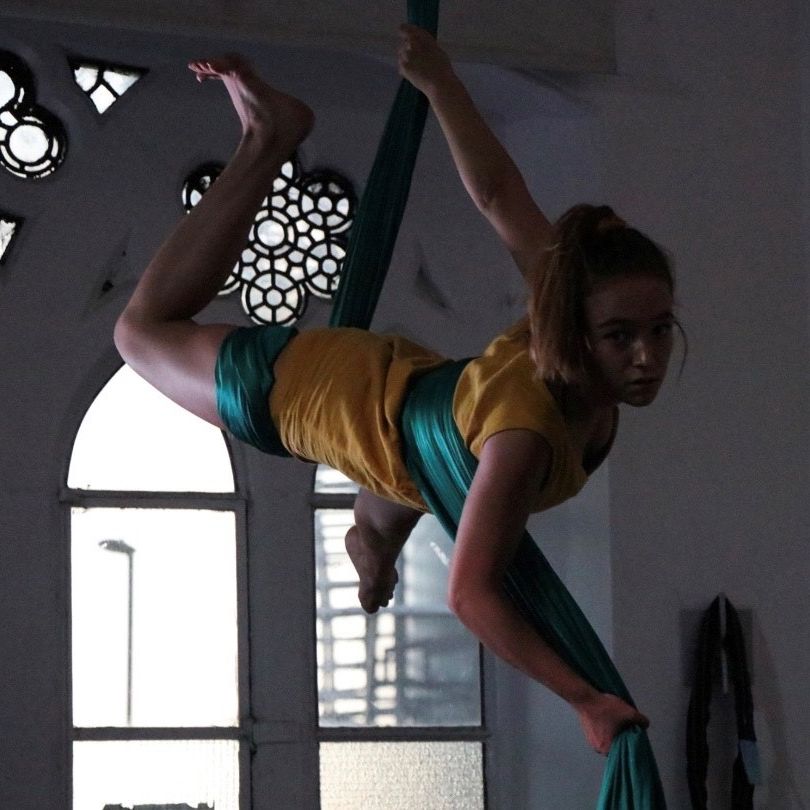 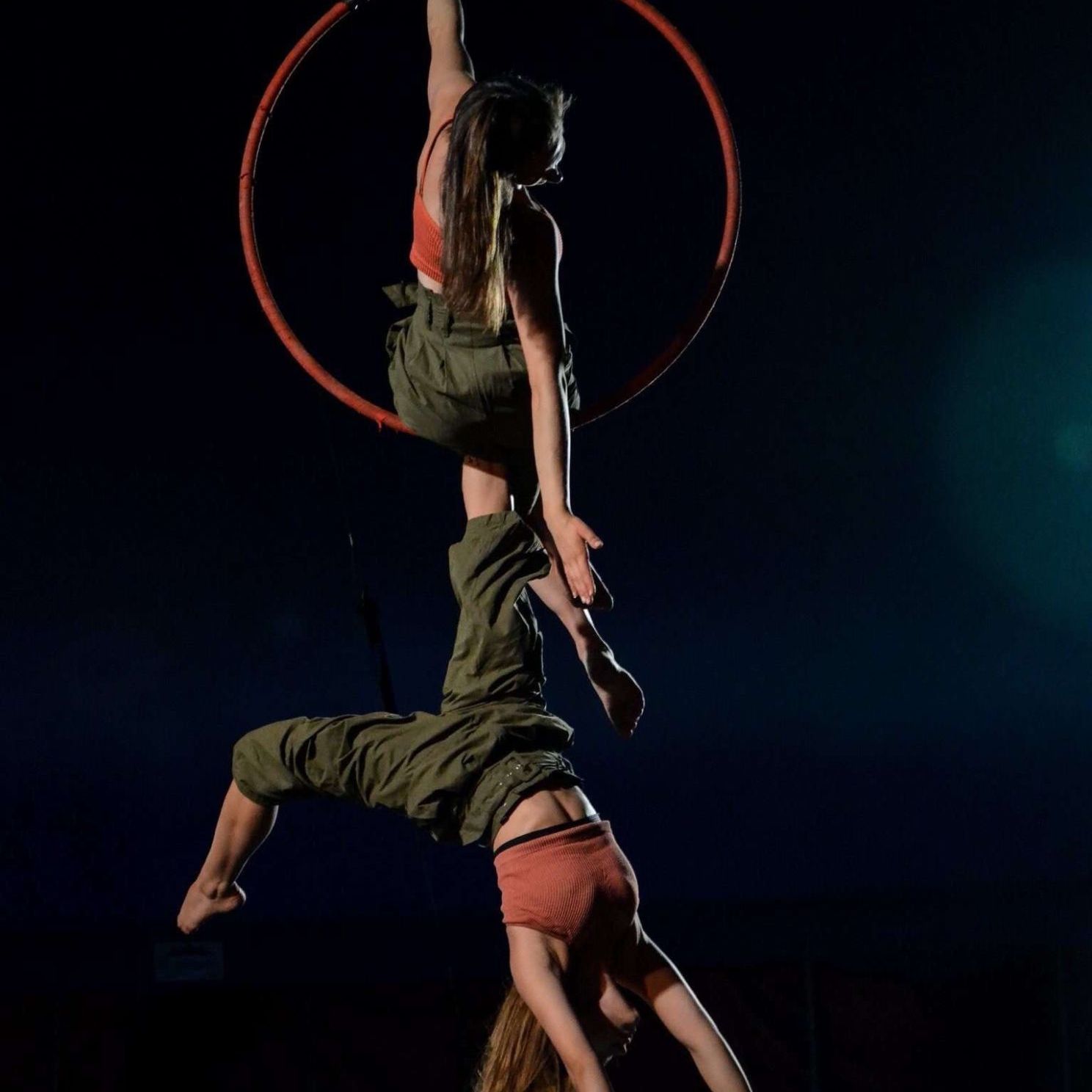 What are your hopes for the future regarding epilepsy research or general awareness and understanding of the condition?

I’d like to see more research into the causes of the condition, looking more at the brain and why epilepsy arises in the first place. I still do not know what caused my own epilepsy.

Finding new forms of treatment which are not just shoving more chemicals into your body, and with fewer side effects, would also be brilliant. I currently take sodium valproate and neurologists are very careful at advising me I cannot get pregnant while taking this medication. It would be nice not to have to think about these things already, but of course, I have to.

What would you say to anyone newly diagnosed, or their family, as a result of your experience of the condition?

I’ve been fortunate to grow up in a very accepting and supportive circus community. We can all discuss epilepsy, and even joke about it, but it’s all done in a caring and understanding way.

Find a support network that works for you and don’t let epilepsy define you. I’m Hannah; epilepsy is a part of me and it always will be, but epilepsy isn’t all of me.