My world had been turned upside down. I was so scared to be alone and about being a new mum.

Claire owns a vegan and cruelty-free boutique called The Healing Hut and makes regular donations through her business to ERUK.

In 2007 I was driving my car in the fast lane on the M3 motorway. I was taking my husband to Southampton airport; it was around 8.30 am and everything was fine. I then had a sudden strange, empty feeling come across me. A sensation rising from my legs up to my stomach. I told my husband I did not feel well and within seconds I went into grand mal seizure. It all happened so quickly.

The next thing I remembered I was in an ambulance being taken to the hospital. If it wasn’t for the quick actions of the paramedics and my husband, who steered the car I was driving into the hard shoulder, I may not be here now. Between them, they saved my life. I had further seizures in the ambulance and the hospital. It was a very scary time as I had never had a seizure before. I was 27 years old at the time.

I was given an MRI scan and diagnosed with epilepsy, before being put on an antiepileptic medication called Phenytoin. When I came around after my seizures, I was very emotional, tired, and I had lost parts of my memory. There were things I couldn’t remember, mainly from my childhood, and I still can’t remember now. I was on a dose of Phenytoin in the hospital that made me feel dazed and groggy. I remember feeling so scared. To this day I don’t know how my husband coped, but he did. The paramedics were also amazing.

If it wasn’t for the quick actions of the paramedics and my husband, who steered the car I was driving into the hard shoulder, I may not be here now.

About six months before the seizure I had given birth to my first child, a baby girl, and my mum was also extremely poorly with terminal cancer. I was worried about my mum a lot and was also finding it hard being a new mum myself. A neurologist I saw in London believes that the stress and upset over my mum being poorly, combined with the hormonal imbalance, sleepless nights, and possible mild postnatal depression, had triggered my seizures. I just remember feeling grateful that my daughter wasn’t with us in the car that morning.

Unfortunately, I found it hard to understand and cope with the diagnosis at first. My world had been turned upside down. I was so scared to be alone and about being a new mum. I was sad that I couldn’t hold my baby without someone else around, because I was worried I would drop her. I couldn’t take my daughter out for a walk in case I had a seizure while I was outside or crossing the road. I couldn’t even bath my daughter on my own and I was scared all the time in case a seizure would happen again. I suffered bad anxiety for several years. My husband was amazing, but I also felt I was putting pressure on him as he had to take more time off to be with me. He has been my rock and I have been very lucky.

I had lost my driving licence immediately after the first seizure, and then again after others. I found this hard as I used to drive regularly, and I was very independent. I felt like a completely different person; a shell of who I was before.

My last seizure was when I was on holiday in America. I had a grand mal seizure, then another when I was taken to hospital. I had to stay there until I was well enough to fly home. When I returned home, I decided I could no longer cope with what was happening and not knowing how to feel OK again. I did some research and I was lucky to find a great private neurologist in London, who put me on new medication and helped with my understanding of epilepsy. It wasn’t cheap, but I have never looked back as he has helped me so much over the years. 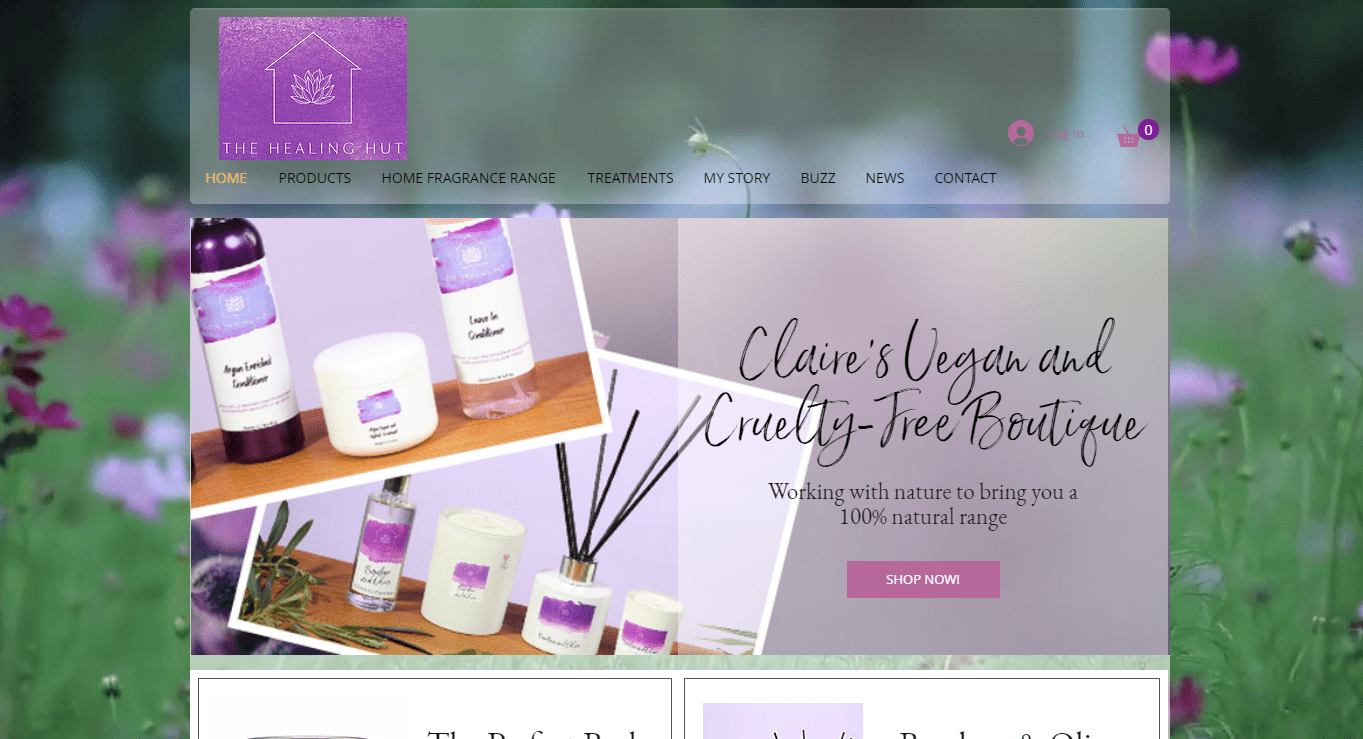 I have now not had a seizure in over 8 years. It’s been a long journey of uncertainty and upset, but I came out on the other side due to finding a wonderful neurologist, then the right medication. Over the years I have grown in confidence again.

I used to worry about leaving the house, driving, and going on a plane. I worried about my daughter as I felt I wasn’t a good enough mum, mainly because I was constantly tired and anxious and my memory was awful. I felt bad as my daughter didn’t have playdates from school as I was worried I would seizure in front of her friends and whether they would cope.

I didn’t want to drive anyone else in the car when I got my licence back. Even now I don’t do long journeys and don’t take motorways unless I feel confident. I was scared to go to the gym at one point in case I had a seizure. I didn’t see many people and couldn’t be in busy spaces and I didn’t have the confidence to chat to people as I would lose my words and train of thought. These anxieties took over my life for so long.

Because you may look fine on the outside people don’t know you have epilepsy unless you tell them, and even that is hard to do. I didn’t have any more children due to my fear, but I feel so blessed with my daughter and the life I have now. My seizures have stopped mainly due to my medicine and I am so happy to now be seizure-free.

I felt lost and insecure and unconfident but now I have been seizure-free for over 8 years. I’m on the lowest dose of epilepsy medication and I haven’t had to see my neurologist in years. I have my licence back and I have recently set up my own business – The Healing Hut – which does holistic therapies and vegan and cruelty-free products. I support the work of Epilepsy Research UK through donations from my business. I am aware of how challenging this illness can be and I realise everyone’s case is different, but please stay strong and just be you. Have patience with yourself; you’ve got this.