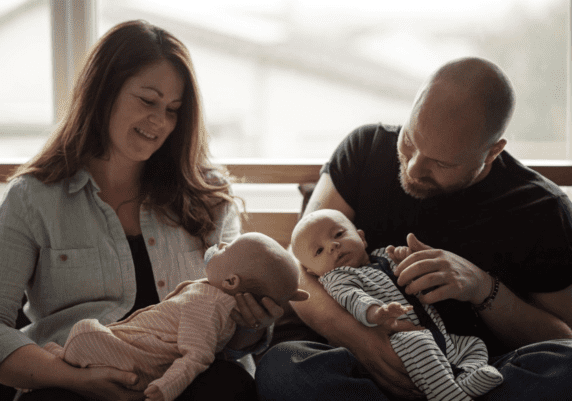 Since our son was diagnosed with epilepsy we have become aware what a complex area neurology is. Research is vital to develop new medications and increase understanding so our son and many others could live their lives as uninterrupted as possible.

Amanda and her partner John are taking on this week’s #Brainathlon. The family recently spoke to BBC Breakfast News about using Professor Sameer Zuberi’s vCreate Neuro platform, which was partly supported by Epilepsy Research UK, to upload videos of their son Archer’s suspected seizures. In this interview, Amanda discusses the challenges they faced before achieving diagnosis with the vCreate app and why the family are now committed to supporting neuro research.

It’s #Brainathlon this week! Thank you both for supporting neuro research with this virtual event. How would you describe your abilities as a walker, runner and climber?

Myself and my partner are taking on the challenge and I would describe our walking, running, and climbing abilities as rusty at best!

The #Brainathlon is supporting Epilepsy Research UK, Brain Tumour UK and Brain Research UK. Why do you think it’s important to raise funds for neurological research?

Since our son, Archer, was diagnosed with epilepsy in October last year, aged just 8 weeks, we have become aware of what a complex area neurology is. Research is vital to develop new medications and increase understanding of the condition. With more research, our son and many others could continue to live their lives as uninterrupted as possible by their epilepsy.

When was your son Archer first diagnosed with epilepsy and what was your immediate reaction to the news?

It wasn’t an easy process. Archer had been making odd movements since he was around 4 weeks old, mostly when he was falling asleep. We were told by several health professionals it was startle reflex, even when the movements became more severe and were happening without him falling asleep afterwards. We made many trips to our GP, Health Visitor, A&E, and even called a doctor out in the middle of the night but each time were told Archer’s movements were nothing to worry about. They said his other symptoms – being very unsettled, not sleeping, crying regularly – were likely due to colic or a cow’s milk allergy. 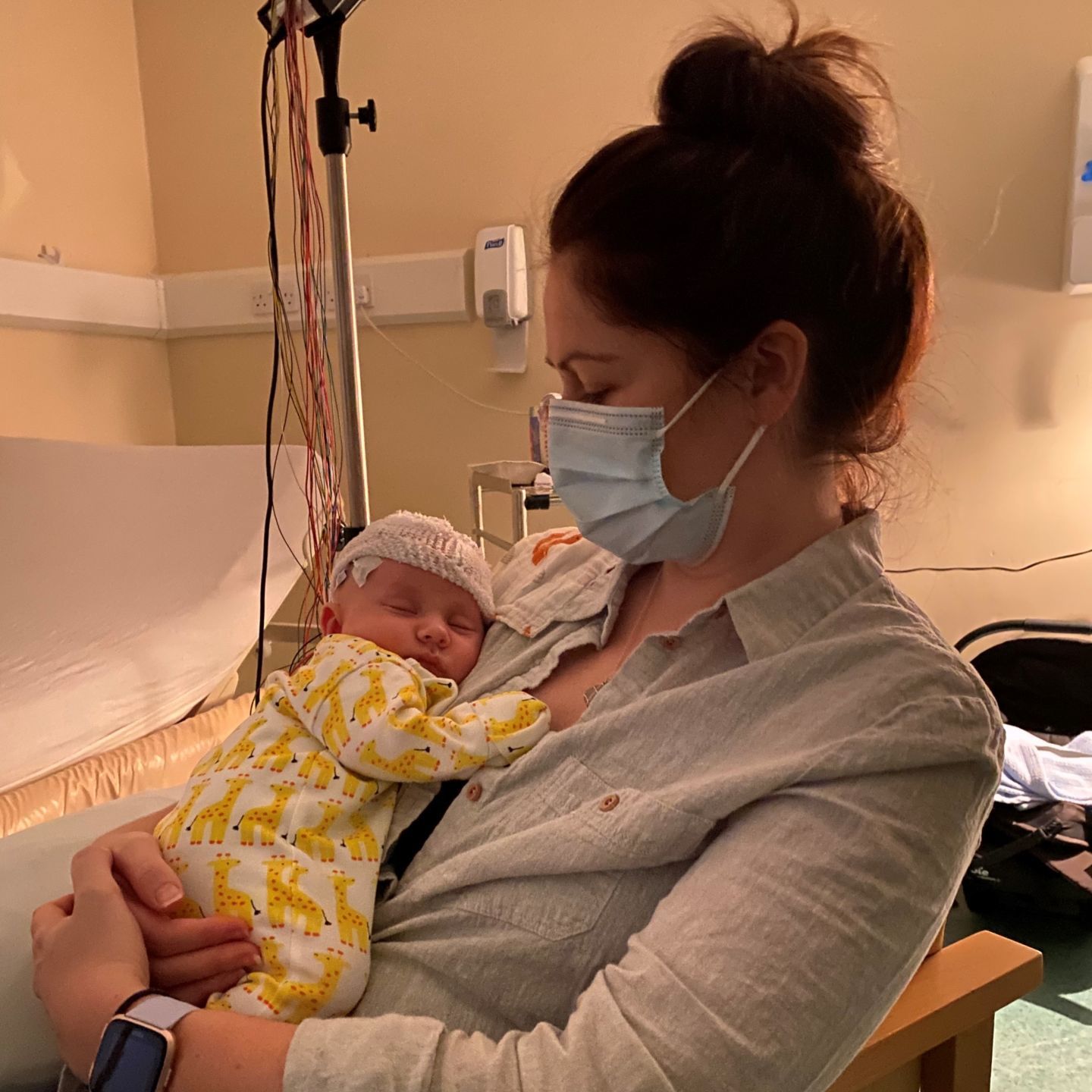 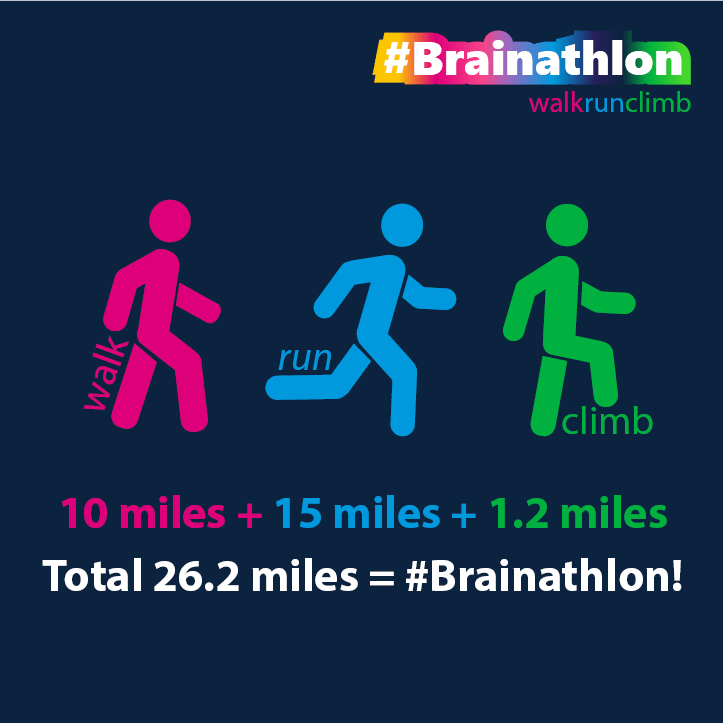 After around four weeks of these symptoms becoming more frequent, we took him back to A&E and said we suspected Archer was having infantile spasms, after seeing a video of these online. We were told again that it was colic and almost discharged, but thankfully a doctor finally saw Archer having an episode and suggested she get a specialist consultant to call us in the morning. The consultant did call, asking us to upload videos to the vCreate app, and arrange an EEG for Archer. We were then told four days later that Archer was indeed having epileptic seizures, around 15 per day by this point, and he was admitted to hospital immediately.

Epilepsy interrupted a crucial development stage for Archer and has taken time away from him where he should have been safe and sound at home with his twin sister. Instead, he was in hospital having lots of tests carried out. His little body has been through so much and it’s been heartbreaking to watch our tiny baby go through what he has been through.

Probably like most, we hope for a complete cure. In the absence of that, we hope that Archer can always receive medication that gives him 100% seizure control with no side effects.

You can support the family’s #Brainathlon efforts for Archer here.