The PSP will bring together clinicians, patient groups, and people affected by epilepsy to identify and prioritise areas of healthcare that can be improved by research. Leading UK epilepsy charities Epilepsy Action, Young Epilepsy, SUDEP Action, Epilepsy Society and Epilepsy Research UK will work together to oversee this milestone investigation into the priorities of people living with epilepsy.

The rigorous JLA PSP process reveals the Top 10 research questions for a given condition. This shortlist highlights areas that are important to those affected but does not necessarily come up with specific research questions. The Top 10 may include broader areas of interest where patients, carers and health professionals have agreed a need for research exists. Researchers and funders can then prioritise the most meaningful research for those who will benefit most from it.

The scope of the UK Epilepsy PSP will be defined by the health research priorities of people affected by epilepsy:

Epilepsy Research UK has committed the funds and resources to undertake the programme with a steering committee comprising stakeholders from leading epilepsy charities, clinicians from the four nations and people living with and affected by epilepsy.

The last JLA priority setting exercise in this area was undertaken over 12 years ago by Dr Rhys Thomas, Consultant Neurologist and Neuroscientist, with the Wales Epilepsy Research Network. Dr Thomas will lead the steering group for the 2021 initiative.

A new study is long overdue, the outcomes of which would benefit people living with epilepsy by providing the evidence of need and priorities to support research development. We know that PSPs can lead to increased funding from NIHR, which is so urgently needed for epilepsy, given the shocking inequalities in research funding.
Dr Rhys Thomas 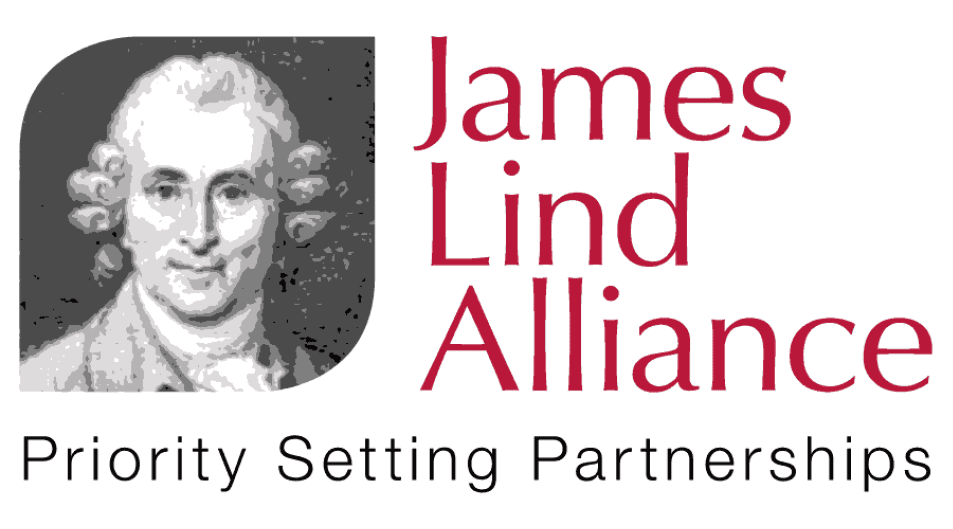