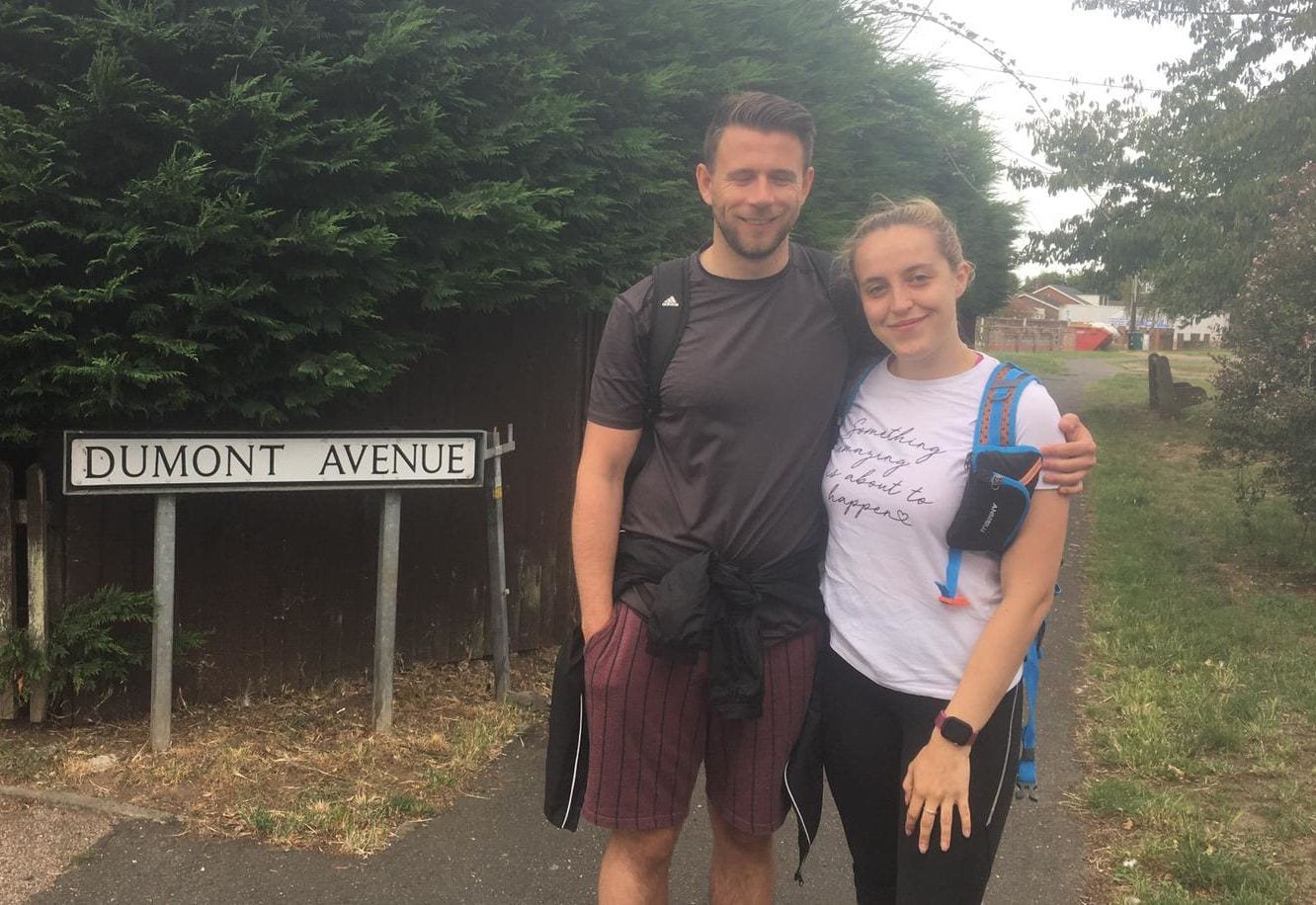 Now that Alex is gone, our main comfort is knowing that he lived his life to the full and grasped every opportunity along the way. It provides us with many fond memories, rather than regrets.

Tia and her partner Matt recently took on a 25km hike across Essex in aid of ERUK and in memory of their friend Alex, who sadly died of SUDEP in January this year. The walk took place on what would have been the weekend of Alex’s 26th birthday.

Can you tell us about the hike you did to raise funds for research into epilepsy?

My partner Matt and I started our walk at Point Clear, near St Osyth, and hiked along the Essex coast to finish just north of Walton-on-the-Naze. It was around 40,000 steps. It was much more challenging than we were expecting, and we were limping towards the end! We walked 25km, one kilometre for every year of Alex’s life, and we chose that weekend because it should have been his 26th Birthday. It was so worthwhile, and we have been overwhelmed by the support from family, friends, and strangers, who donated over £860.

Was Alex’s life ever put on hold by his epilepsy?

When I met Alex, he didn’t strike me as someone with epilepsy. I don’t know what I was expecting, but he looked (and was) perfectly healthy and ‘normal’. He had a great sense of humour, was always laid back and was very sociable. He was reluctant to let the diagnosis restrict him. He did everything he could; worked as a chef, went on holidays with friends, went to the pub, attended the gym, and went diving and surfing. The only restriction I can recall is that he was never allowed his driver’s license due to his seizures, but he took this as a challenge to walk everywhere, which is part of the reason we decided to walk 25km in his memory. 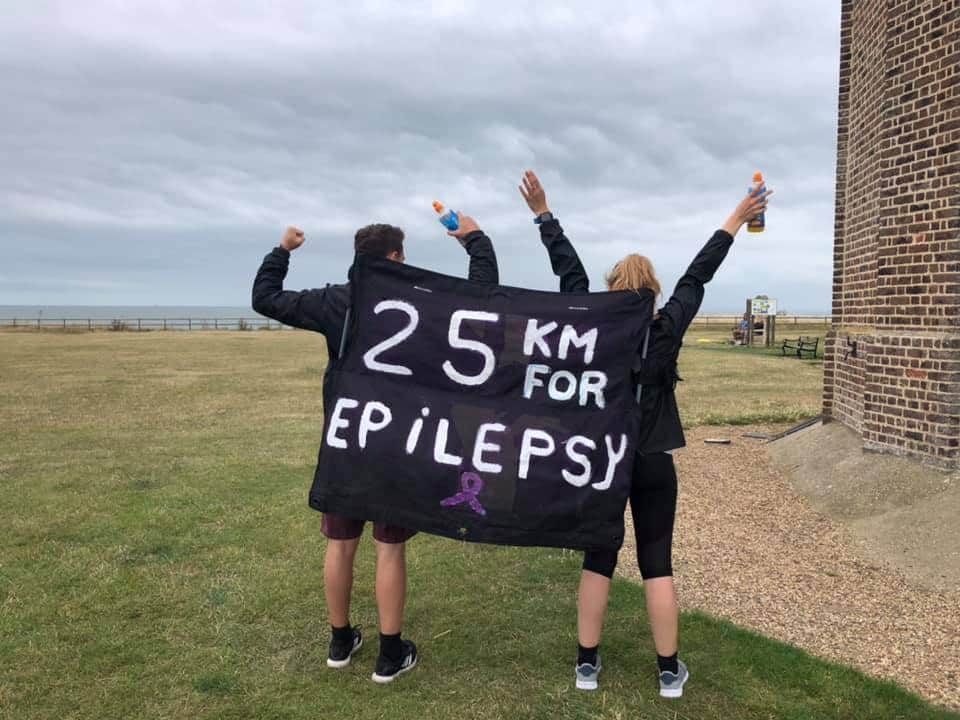 Alex very sadly passed away in January this year. What are your memories of this time?

I was completely shocked by the news, as was everyone who knew Alex. He was so bubbly and lively; I couldn’t get my head around the fact that his life ended so suddenly. As far as I knew he was doing fine, so the main reaction to his death was utter shock. Before Alex’s passing, I was completely unaware of Sudden Unexpected Death from Epilepsy (SUDEP) and that’s why I was determined to fundraise and raise awareness.

My advice to anyone newly diagnosed or their family would be to live life to the full. Experience everything that is offered to you and enjoy your life, despite the challenges presented by epilepsy. What a shame it would have been if Alex had lived his life in a bubble, too afraid to take risks. Now that Alex is gone, our main comfort is knowing that he lived his life to the full and grasped every opportunity along the way. It provides us with many fond memories, rather than regrets.

What are your hopes for the future understanding of epilepsy?

I hope to raise awareness among those who have the fortune of not being affected by epilepsy. People need to know how devastating the condition, and specifically SUDEP, can be.

You can read more about the walk and support Tia and Matt’s efforts here. 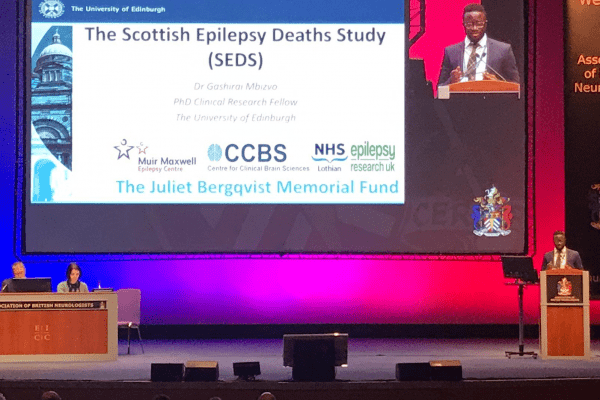 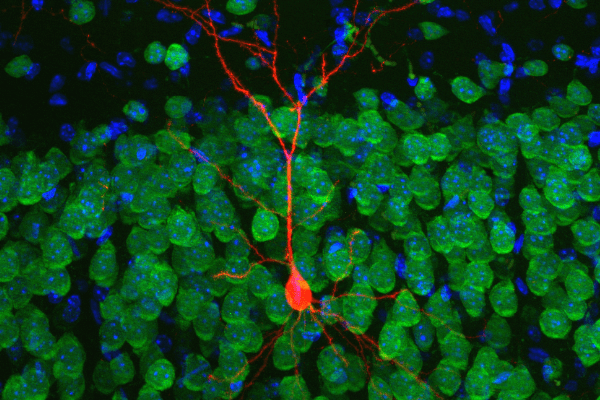