We are delighted to have been nominated as joint beneficiary of the Sainsbury’s Wolverhampton Interchange Branch Charity Year and look forward to working with the team to have a fantastic year.

Money has been flowing with several events already having been organised. A Charity Day in conjunction with Costa Coffee which took place on 24 October outside the stores. Made with Fudge had a stall, making donations to the charities and many local businesses donated vouchers as prizes! The Mayor and Mayoress were in attendance and they were suppported by The Royal Hussars and local Police. 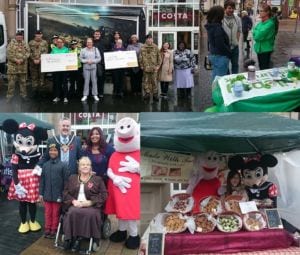 Earlier in the summer a book sale was organised by Sainsbury’s Charity Co-ordinator Liz Pinto taking place at Zorita’s Kitchen in central London recently – Liz is pictured below with her sister. 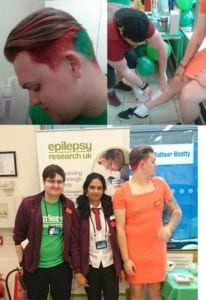 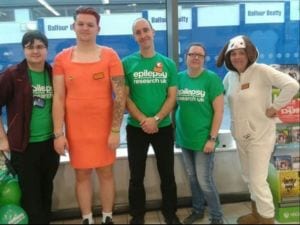 Two trollies full of tasty goods have been raffled: 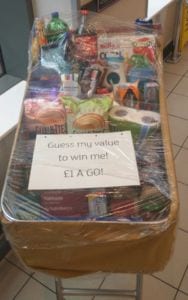 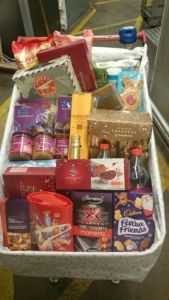 And a another collection day took place on 10 December! 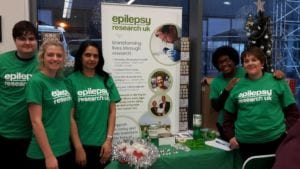 Check back for details on other events happening, if you are in the area, do come in and show your support in store!

Thank you Sainsbury’s for all your support.