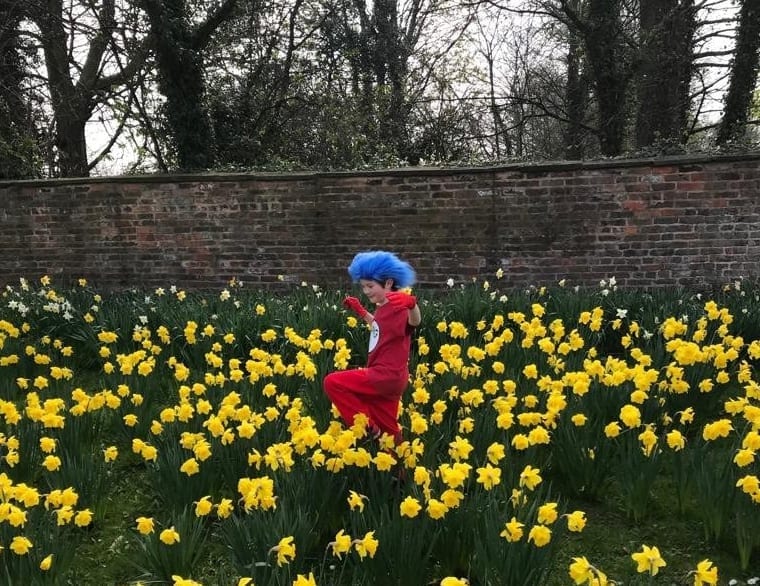 “For the first time in his life, Oscar’s epilepsy became a positive thing; not just something that involved hospitals, doctors, tests and emotionally tough times.”

Our little boy was diagnosed with focal epilepsy in December 2017 after having regular seizures. Epilepsy is a hidden disability that can affect many aspects of a person’s life, and the lives of their family. Many people think epilepsy is just about seizures, but for Oscar it has also had a huge effect on his learning, behaviour, confidence and friendships.

We have been trying for over 18 months to get Oscar the medical and emotional help he needs. The NHS have been amazing but, despite receiving care from a huge range of professionals, his life is a daily struggle and we are not there yet. Family and friends have supported us tirelessly but have also been taken aback by the effect epilepsy has had on his and our lives.

Friends at our local pub in Leeds recently asked what more they could do to help. We said that a greater understanding of epilepsy and development of treatments was important to us, so for this reason we chose to stage an event together in support of Epilepsy Research UK.

A family fun day and sponsored walk was suggested and as soon it was agreed everyone wanted to help. A local business sponsored the event, Leeds United FC donated signed shirts for a raffle, a brass band signed up to play, people offered to man a BBQ and gin stall, inflatable castles were found, and sponsorship forms were snapped up.

On the day, the sun came out just in time for the kid’s 2-mile sponsored walk. When we returned to the pub the brass band struck up and the fun started. Over 300 people came to the event to learn about epilepsy, show support, raise money, and enjoy themselves. Our fundraising target was £1000, and we ended up raising over £2,500!

Oscar had the best day ever and, for the first time in his life, his epilepsy became a positive thing; not just something that involves hospitals, doctors, tests and emotionally tough times. 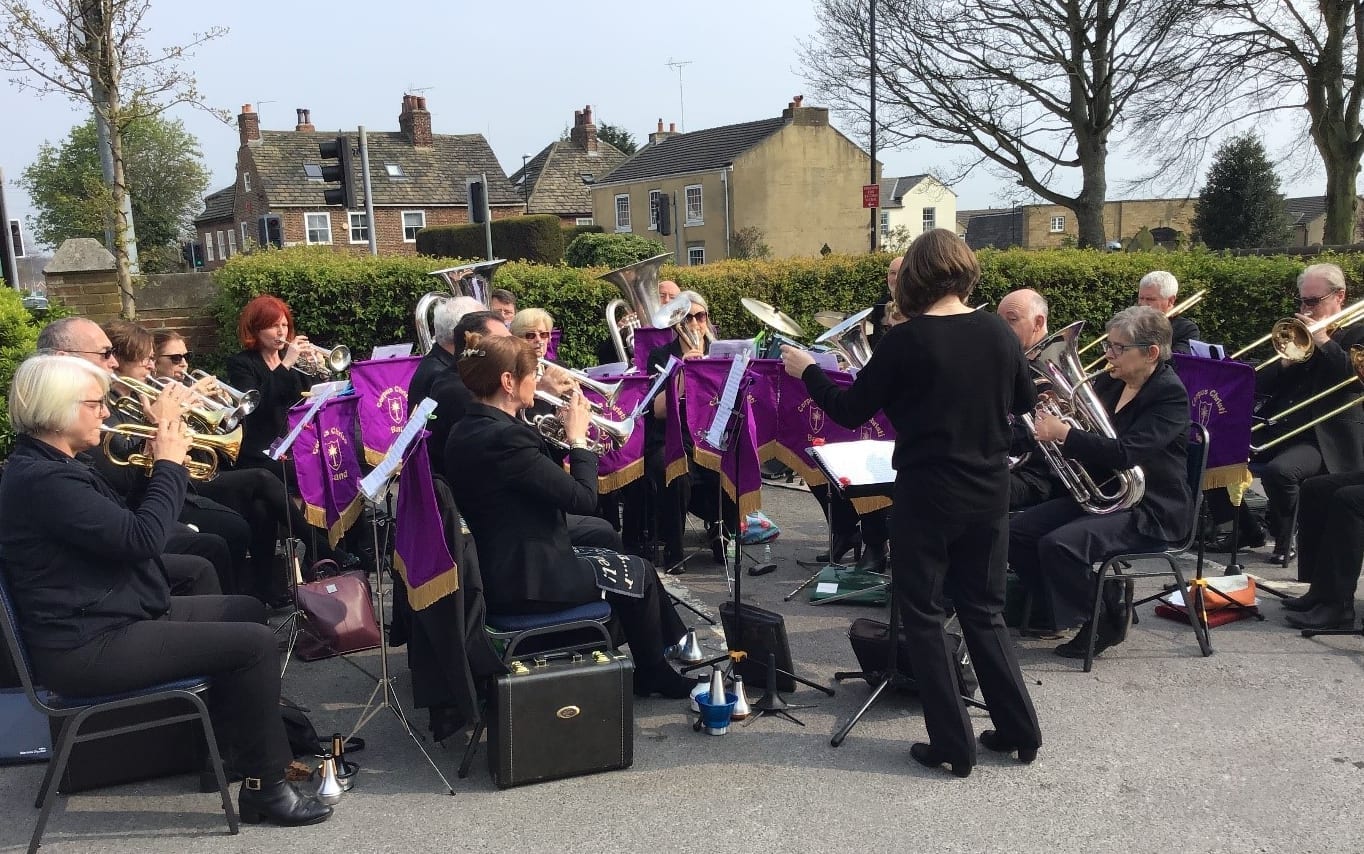 We had amazing support from Jo at Epilepsy Research UK, who was so helpful in getting extra things for the event and helping us throughout.

Epilepsy Research UK is an amazing charity doing amazing work. Staging this event was a brilliant thing to do for Oscar and us as his parents. The day gave all our family and friends an opportunity to help and show how much they care.

Do you have a great idea for your own ERUK fundraising event? Everything you need to get started is here! 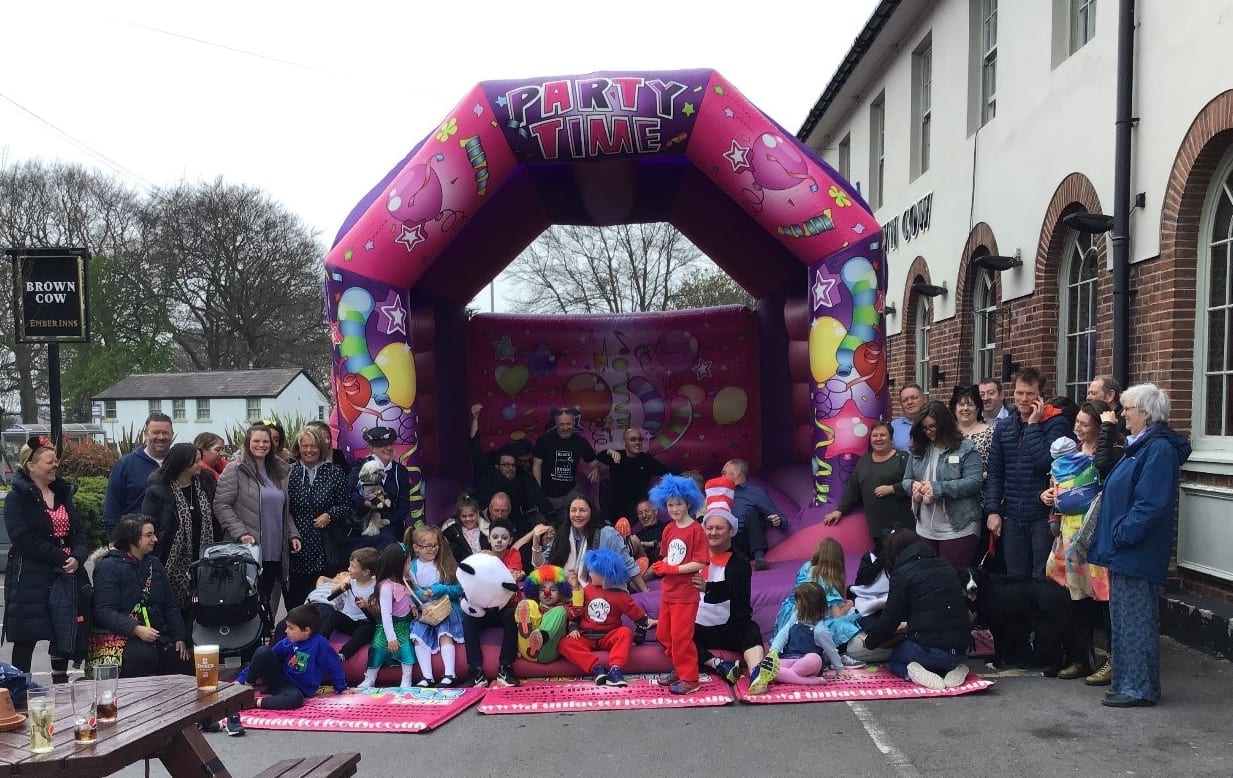