What an absolutely amazing day we had as the official charity at the British 10K London Run on 10 July! We were so proud of all our runners and cheering team – you could not have done more for us.

Here is John Greenaway being interviewed before the race

“I had an amazing day. It was my first 10k run, haven’t done a run as long as this one before and I got a PB of 48:49! But the weather was great, the crowds were enthusiastic and I felt good running and raising money for a charity which does so much good work! #TeamERUK” 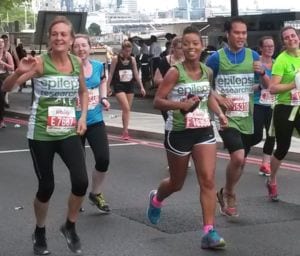 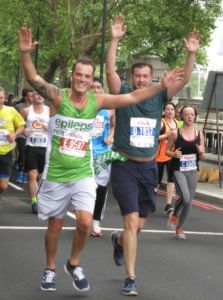 “this race made me finally believe in me and my ability to overcome…..incredible day”

“My brother has epilepsy, he called me to say how proud and pleased I made him by running the British 10K: “It means a million to me”. Well that sums up how I feel running and raising money for an amazing charity.” 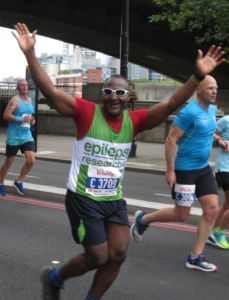 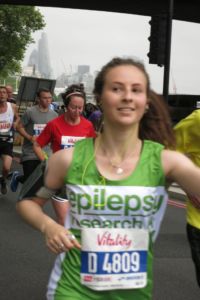 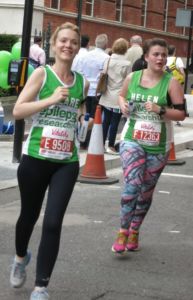 “I have never seen such a mass of green epilepsy shirts; it was amazing. I cannot believe that I ran non-stop for 10k when previously I have only ever run for a bus!  Astounding.” 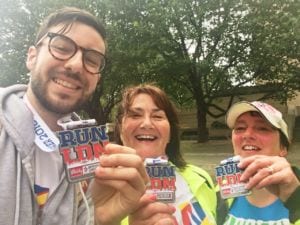 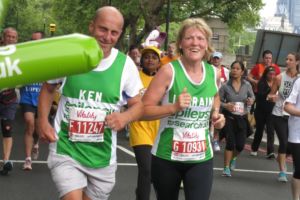 “Running the British 10k for Epilepsy Research was a privilege. The team at the charity provided lots of motivation in the run up which helped me to focus on training and raising sponsorship” 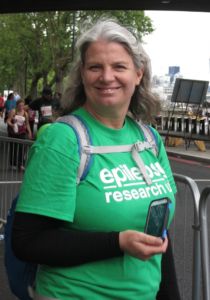 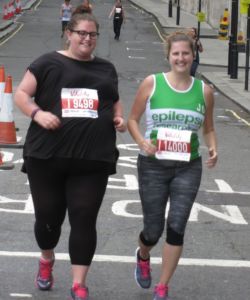 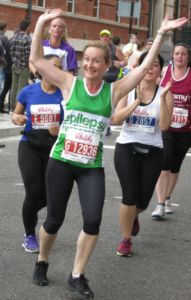 “I had a great day on Sunday! The route was amazing, the crowds were really encouraging and the atmosphere was brilliant. It was such an uplifting experience I’ve already pre-registered for next year!” 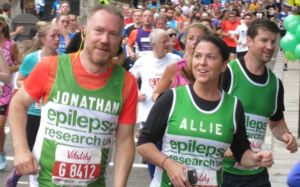 “I was only able to get around the course thinking about my Mum and also because of the great support of all the people cheering me on. This was my first ever run, thanks for a great experience.” 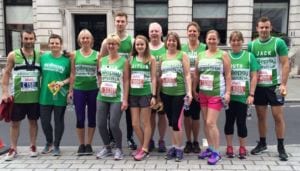 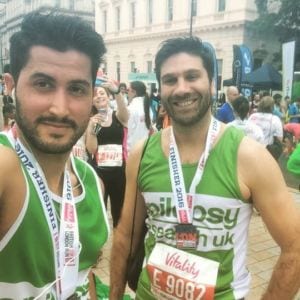 “Had so so so so much fun on Sunday!!!! Definitely going to take part again in the future. Thanks for everything! So happy to be a part of the Epilepsy Research team.” 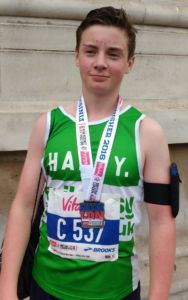 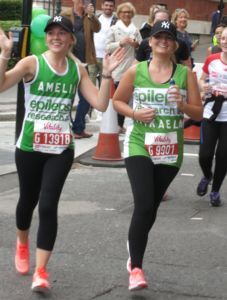 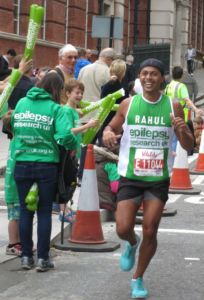 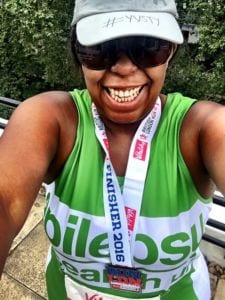 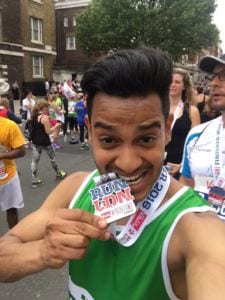 “The British London 10k was a great experience and one that you should try.  The atmosphere was great and the crowds spurred everyone on…  It was made even better because there were so many runners supporting Epilepsy Research and for someone who is epileptic it meant so much and I must admit to being a little bit emotional at one point.“ 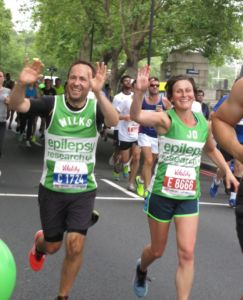 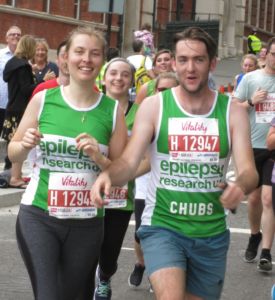 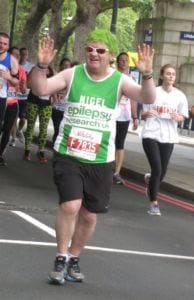 “It was a brilliant event, well organised and really well supported.  The bands, helpers and supporters encouraged everyone running and runners also encouraged each other.   It all made for a great day and a really fun run! ” 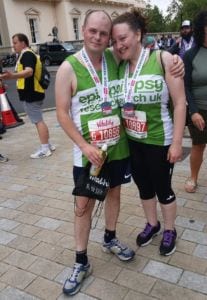 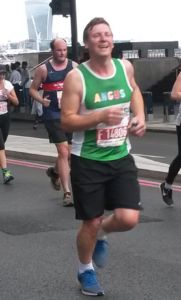 ” ..had goose bumps from start to finish, already booked up for next years race” 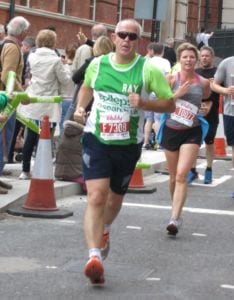 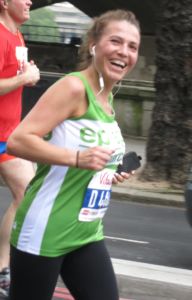 ‘The British 10k was great and gruelling in equal measure. Being used to a marathon pace, I found the going pretty tough, but seeing so many other Epilepsy Research runners along the way inspired me to keep going! Thanks to the green-clad cheering squad as well!’ 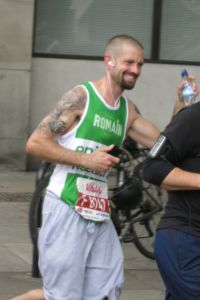 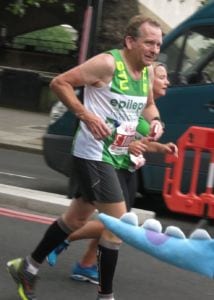 We were thrilled to be the official charity for this event, it was such a wonderful opportunity. Jo Finnerty, Events Fundraiser says, “To see so many green ERUK vests out there on Sunday was truly amazing!  This was by far our biggest ever running event and to have hundreds of runners out there on the day all supporting us was just fantastic. Thank you so much Team ERUK – you certainly did us proud!”