Nick and Craig undertook a massive challenge in October.  Craig decided to Kayak from London to Liverpool and asked if anyone would like to join him – Nick thought ‘I could run that!’

Nick continues, “I decided to run the route (240+ miles!) for Epilepsy Research UK as my wife and three of my children have  different forms of epilepsy.

The run turned out to be 9 marathons in 8 days and was a real struggle, but well worth it in the end. We started in Little Venice, London on October 2nd finishing in Ellesmere Port, Liverpool on the 9th October.”

Nick and Craig raised money for 3 different charities and we are delighted to have received £2,267.50 for Epilepsy Research UK.  Huge congratulations on a fantastic feat of endurance! 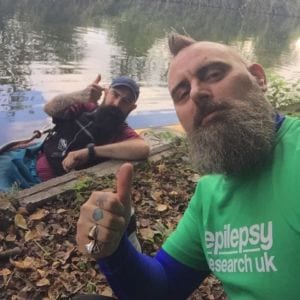 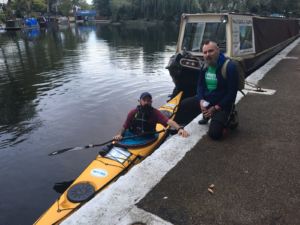 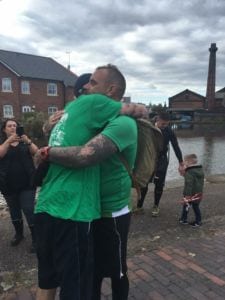 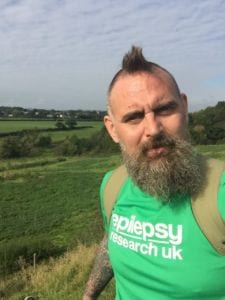