Rachel was diagnosed with a rare form of epilepsy earlier this year. Since then, Rachel has wanted to raise funds to boost research and to raise awareness about epilepsy. Supported by Josh – one of the county’s top squash players – she came up with the idea of a fundraiser at the squash club. 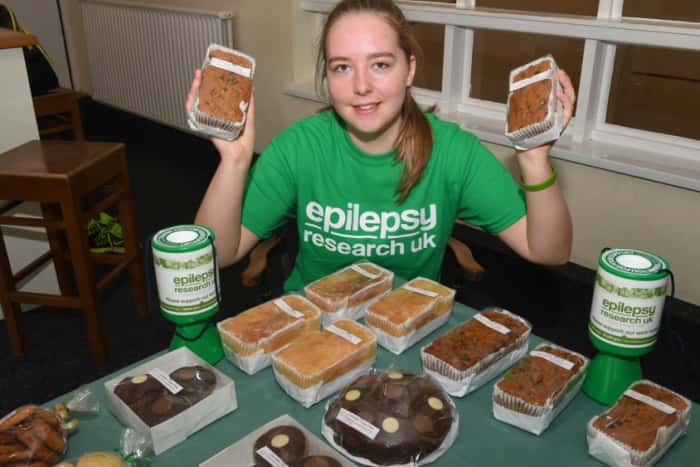 This was a fantastic idea for an event featuring a charity squash tournament, a cake stall and other events including a raffle. The event has raised more than £350 which is a fantastic contribution to our research.  We at ERUK echo the thanks already given by Rachel and Josh to everyone who helped out, donated prizes, attended and generously supported the event. 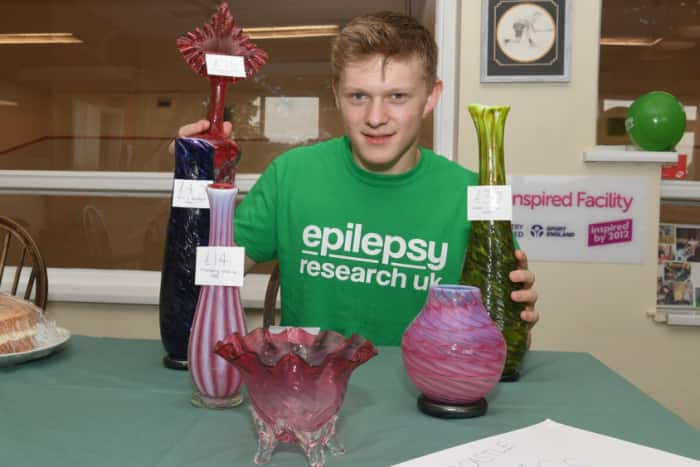 Since she was diagnosed, Rachel has had to give up most of the sports she had partaken in, including netball in which she was representing Essex.  She admits she just ‘scraped though’ her GCSEs to secure a Sixth Form place at her local school.

Rachel said: “When I was diagnosed it was a complete shock. I’d suffered from bad headaches, but just thought they were something everyone had. I can’t remember much about the seizure. It has affected my life. I’ve always been quite sporty but I’ve had to give most sports up.  I do play squash, and Josh has been a massive help.

We’ve both said we wanted to do something to raise funds for research – and raise awareness. We’ve had a lot of help and support from the squash club where Josh is a member. Family and friends have helped and we were delighted people came along on the day. “

Rachel is due to visit a specialist in Sheffield soon and says she hopes to have a microchip fitted in her shoulder to help reduce and control any future seizures. She added: “I want to live as normal a life as possible, but it is not that straightforward. “There is always the worry I’ll have another seizure and it could happen anywhere .”

Their fundraising page is still open and you can donate via this link:  www.justgiving.com/fundraising/horncastlesquashclub

Thank you to Josh and Rachel for both raising much needed funds and raising such great awareness in this innovative fundraiser, we are hugely grateful for all your support.

Thank you to Horncastle News 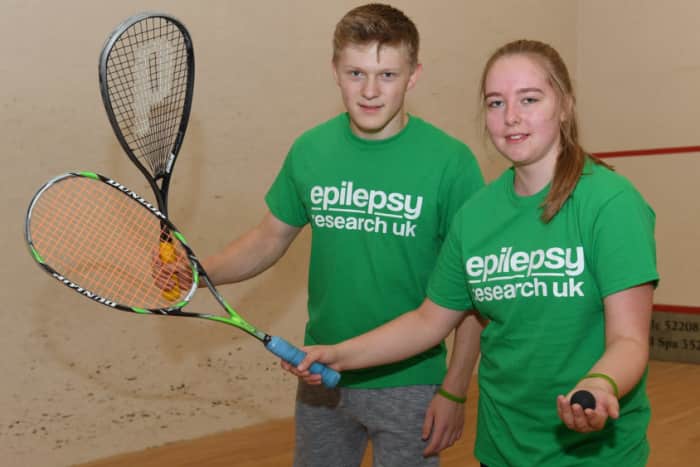