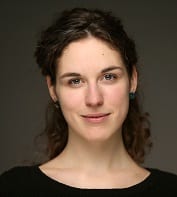 Our data will indicate whether offering a standard sleep assessment using sleep diaries or actigraphy for newly diagnosed infants would be a low-cost and effective way to avoid cascading consequences of early sleep problems on subsequent socio-cognitive development. Since sleep is a modifiable risk factor, sleep problems could be addressed if picked up early, which could reduce seizure incidence, lead to an increased quality of life of families and save costs.
Dr Manuela Pisch

In this study, the first of its kind, Dr Pisch and her colleagues at Great Ormond Street Hospital aim to explore 1) whether the type of epilepsy an infant has influences the changes seen in their sleep patterns, and 2) if this is the case, whether the nature of the sleep variations observed has an influence on the baby’s socio-cognitive development.

The group aims to recruit the families of infants with newly-diagnosed epilepsy, who have already enrolled in a larger study at the same institution. Consenting families will be visited twice during the course of the project: once within two weeks of diagnosis and again when the child is 12 months old.

At both visits, standardised assessments will be made of the infant’s cognitive, language, movement, memory and information processing abilities. Details about the child’s epilepsy, including seizure frequency and medication, and information about the parents’ well-being will also be obtained. At visit one, parents will be asked to complete a questionnaire asking about their social and economic circumstances. This will be used to help ensure that any associations made during the project are due to sleep variation and not the other factors such as family/child’s environment/level of education.

In terms of sleep monitoring, at the first visit parents will be trained to use an actigraph (a wrist-watch/ankle device that uses a number of variables to monitor the nature and quality of a person’s sleep), and they will be asked to record their child’s sleep over the course of a week. They will also be shown how to complete a supplementary sleep diary for their baby. All sleep information will be sent to the investigating team.

Once they have collated all of their data, the researchers will use statistical methods to look for patterns of abnormal sleep in different forms of epilepsy, and links between any sleep variations found and socio-cognitive development scores. They will use existing ‘normal’ sleep data from infants without epilepsy in their analyses for comparison.

This will be the first study to assess objectively-measured sleep variables in different types of infant epilepsies, and the potential effects of these sleep variables on short- and longer-term socio-cognitive development.

The findings of this pilot grant could ultimately lead to the development of sleep interventions that significantly improve the lives of infants with epilepsy.

We also aim to communicate the results of our study to caregivers and clinicians as quickly as possible in order to draw their attention onto the importance of sleep in early onset epilepsy.
Dr Manuela Pisch 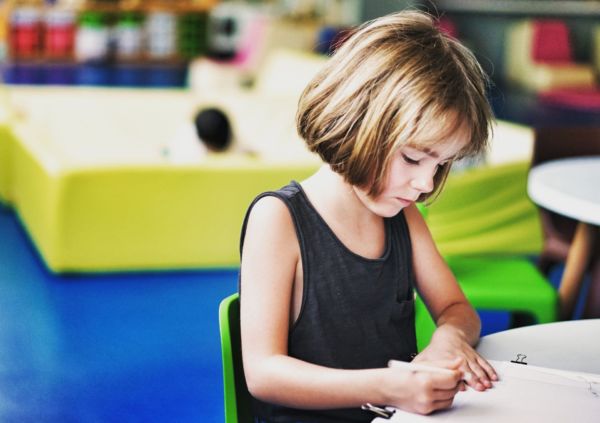