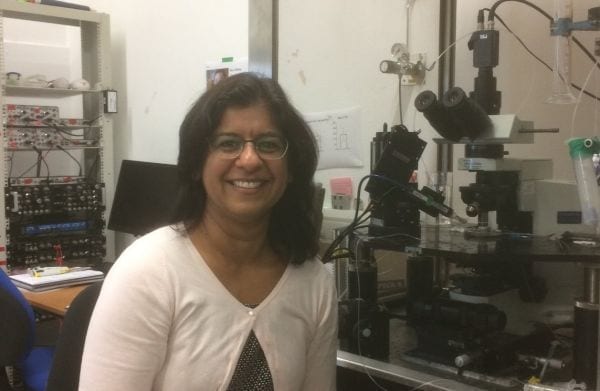 Autoimmunity, the immune system and epilepsy

This research will increase our understanding and knowledge of how the immune system may be implicated in the production of seizures, with aims to develop improved treatments with reduced side effects.
Dr Sukhvir Wright

An autoimmune condition is one in which the immune system, designed to protect our body from external (potentially harmful) agents, mistakes some of the body’s own healthy cells and tissues as ‘foreign’ and threatening. It begins to produce substances called autoantibodies, which target these healthy cells and destroy them. Autoimmune diseases are often treated with agents that dampen the body’s immune response, such as steroids, and this is known as immunotherapy.

Some people with epilepsy respond well to steroids, and this has led scientists to believe that some forms of epilepsy are autoimmune, in which autoantibodies target certain brain cells.

A number of epilepsy autoantibodies have been identified to date, but the precise mechanisms by which they cause epilepsy are not understood. The way in which immunotherapy treatments work to control seizures is also not clear. Steroids have a lot of unwanted side effects that limit their use, particularly in young children, and more targeted treatments are needed. These can only be achieved once a better understanding of autoimmune epilepsy has been gained.

In light of existing evidence, Dr Sukhvir Wright’s fellowship will focus mainly on an antibody (Ab) known as ‘NMDAR-Ab’, which targets a protein structure called NMDAR that is crucial to making neurons ‘fire’. Current thinking is that NMDAR-Abs target NMDARs on inhibitory neurons in particular, and that this blocks their function. The effect is too much excitation of neurons in the brain and a risk of seizures.

Dr Wright and her team will use a range of laboratory methods, in both epilepsy models and human brain tissue (obtained from epilepsy surgery patients), to study closely how NMDAR-Abs affect NMDA receptors and cause epileptic activity in the brain. They will then take a number of steroid compounds – some of which are licensed for the treatment of epilepsy and others that aren’t – and explore how they act to ‘rescue’ NMDARs and control seizures.

The understanding gained from this fellowship will hopefully lead to a refinement of immune-targeting drugs, so that they can be effective in epilepsy with minimal side effects. This will greatly improve the care and quality of life of people who have autoimmune epilepsy.

The study involves drug compounds that are already available (although some are not currently used routinely in the management of epilepsy), and so Dr Wright hopes that the results will be applicable to patients within 3-5 years. 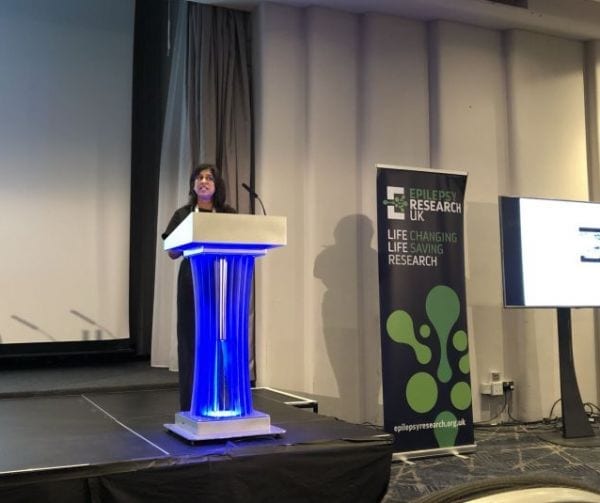