Surgical techniques to improve seizure control after a brain tumour 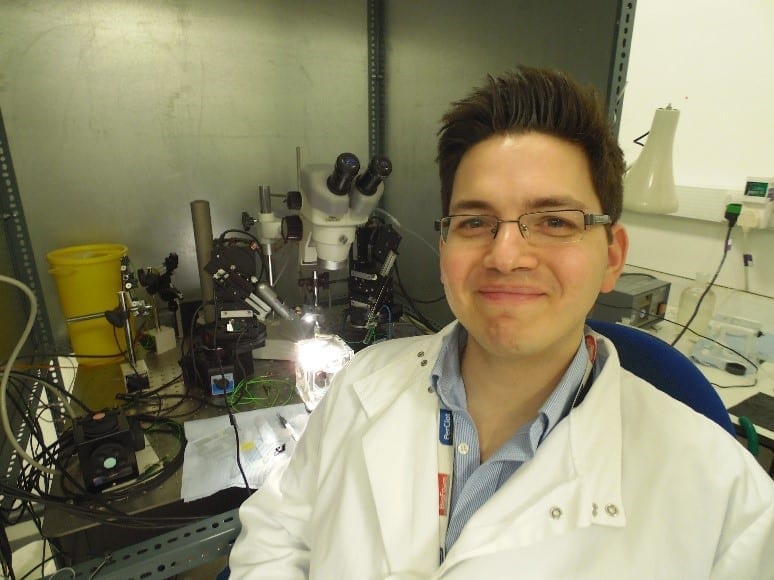 Examining the role of glutamate in glioma related seizures

Seizures for patients with brain tumours are common, debilitating and difficult to treat.  This project will define the role of a non-invasive scanning technique, magnetic resonance spectroscopy, in mapping the areas responsible for seizures and guiding surgical resections to improve seizure control for patients and limit morbidity
Mr Ashan Jayasekera

Seizures are common in patients with a particular form of brain tumour. They are extremely debilitating, and have been shown to lower the quality of life of patients, both physically and mentally. They are also very difficult to treat.  The most effective treatment remains resecting as much of the tumour as is possible and importantly removing the seizure generating ‘peri-tumoural’ region. However, current approaches to ‘map’ this region have had variable success and are invasive.

During this fellowship Mr. Jayasekera will define the role of magnetic resonance spectroscopy (MRS), a non-invasive scanning technique, in identifying and ‘mapping’ the regions of brain around a tumour, which are responsible for patients’ seizures.  His fellowship will investigate whether high levels of a molecule that excites brain cells, glutamate, can pick out the areas of the brain that generate seizures. By measuring how much glutamate there is in the tissue the surgeon is planning to remove pre-operatively, and then studying the electrical activity of that same tissue after it has been removed by the surgeon, Mr. Jayasekera hopes to confirm that areas with high glutamate are indeed the seizure generating “epileptogenic” tissue responsible for patients’ seizures.

We know that the more “abnormal” tissue removed by the surgeon, the more likely a patient is to be free from seizures. However this carries with it the risk of disability from injuring healthy brain.  What is needed is a more scientific approach to define which regions surrounding the tumour are responsible for patients’ seizures so that these can be removed and healthy brain spared. According to Mr. Jayasekera the importance of this work is that it will allow surgeons to non-invasively map the ‘unhealthy’ seizure generating regions of the brain around these tumours and plan their surgeries to improve seizure control for patients and limit morbidity. 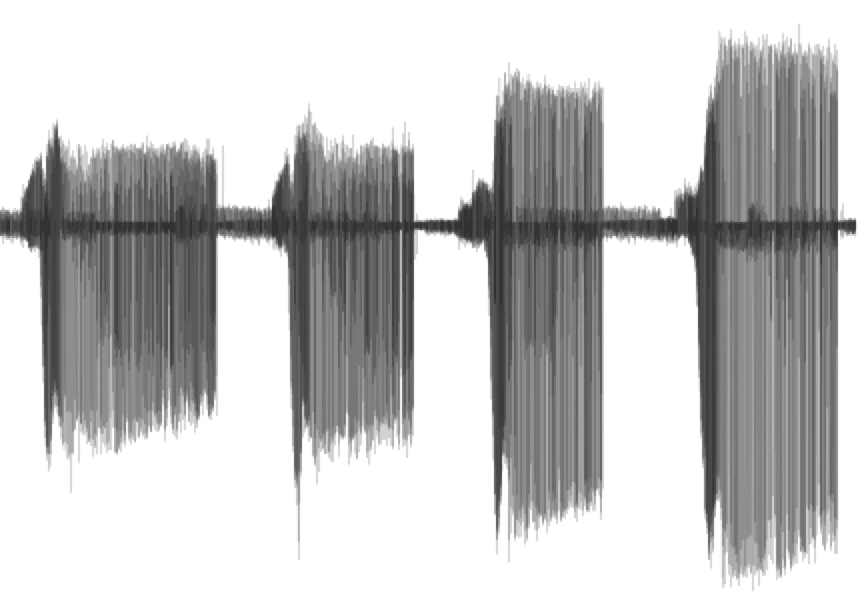