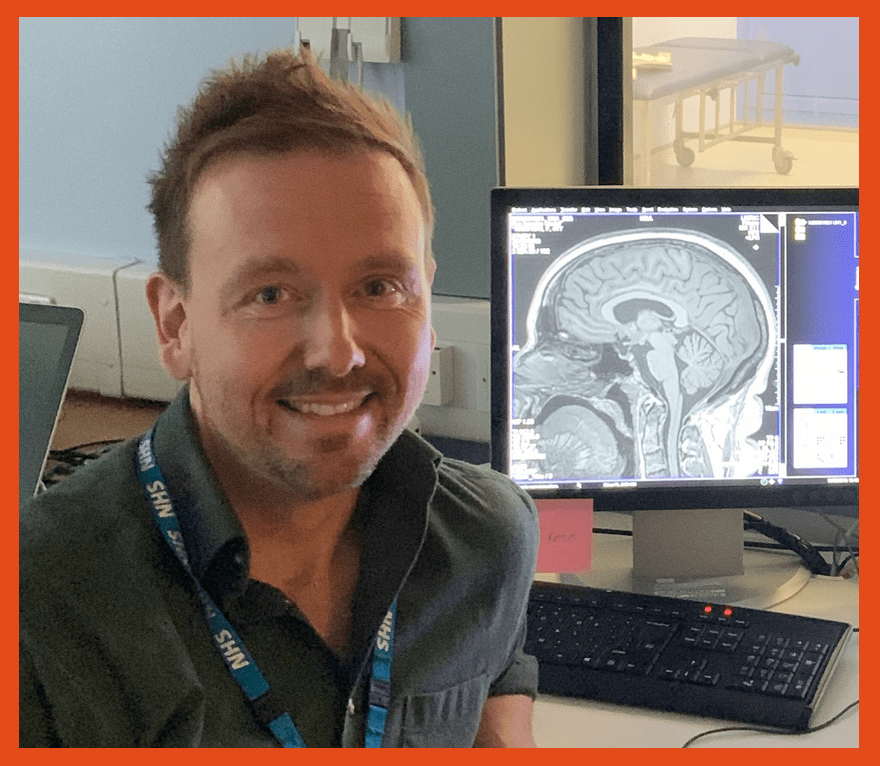 Assessment of the mechanical properties of epileptogenic lesions using magnetic resonance elastography: a new diagnostic approach for people with epilepsy?

If there is a brain lesion causing seizures, we need to be able to see that lesion. MRI scanning detects lesions in around 30% of patients and we suspect that many lesions go undetected. MRE has proved to be a great clinical tool for the evaluation of, for example, liver fibrosis/cirrhosis and breast cancer. We need to improve imaging diagnostics and our ability to predict outcomes in epilepsy. MRE has the theoretical potential to do both but, until now, has not been tested in people with epilepsy.
Professor Simon Keller

For most people with epilepsy, an MRI scan can tell which part of the brain is abnormal and causing the seizures. However sometimes this is not possible, even in severe cases. The team want to test a new scanning technique that may be able to automatically identify abnormal brain areas causing seizures.

This project will test the ability of magnetic resonance elastography (MRE) to detect abnormal brain regions in people with severe epilepsy. Ten patients with severe epilepsy who continue to experience seizures will be recruited. These patients will already have an abnormal part of the brain previously diagnosed by an earlier MRI scan.

The researchers will then see whether MRE can detect the abnormal brain region. If it does so, they will scan many more epilepsy patients to determine whether the technique can provide patients and doctors with a clearer prognosis for epilepsy diagnoses.

This project will demonstrate whether MRE has potential as a clinical investigation tool in people with epilepsy. If successful, MRE facilities could be integrated into many epilepsy evaluation centres.