Looking back at the causes of death of people in Scotland with epilepsy, over a five-year period 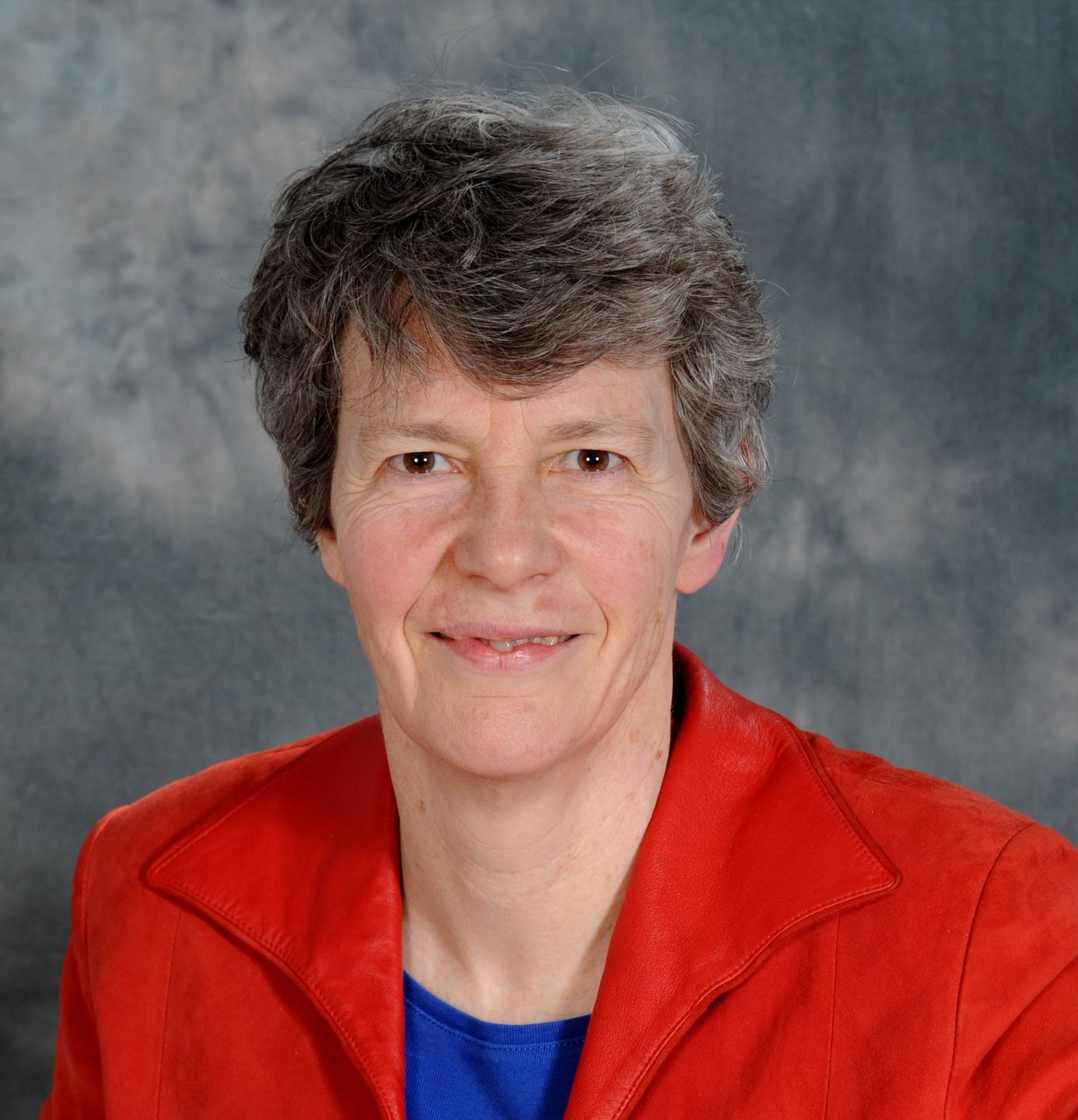 This study will give us a much better understanding of the risk factors for epilepsy-related death. We also hope that it will highlight changes in epilepsy care that might help to avoid some of these deaths.
Dr Susan Duncan

Why is this research needed?

It is widely recognised that adults with epilepsy have a shorter life expectancy than the ‘general’ population, but the reasons for this are unclear. Evidence suggests that some epilepsy-related deaths may be preventable, but so far there has not been enough research to confirm this, or indeed to put it into practice.

What are the aims?

Dr Duncan and her team believe that adults with epilepsy who are at a greater risk of preventable death may have social and clinical traits that could allow them to be identified early on. In this project they will try find out what these traits are.

How will the research be carried out?

The team will use existing databases to identify all adults with epilepsy in Scotland who died between 2009 and 2014. They will then source another group of adults with epilepsy who are very similar in terms of age and gender but have not died. Having established the two groups, Dr Duncan and her colleagues will examine the subjects’ medical records, focusing particularly on their epilepsy type, socio-economic class, standard of care (according to the Scottish Intercollegiate Guidelines – SIGN), access to epilepsy services, and the presence of additional disorders (co-morbidities) such as depression. They will then compare the data from the two groups to see if there are any significant differences.

What difference will it make?

This study will provide accurate estimates of the frequency, causes and risk factors for deaths in adults with epilepsy. Hopefully it will also highlight which of these factors could be modified or even prevented through improvements in epilepsy care. A UK-wide study of epilepsy services in children (called Epilepsy12) resulted in improved epilepsy services within 3-5 years. Based on this information, Dr Duncan anticipates that the results of this project could lead to improvements in care (and hence fewer deaths) within 3-5 years. 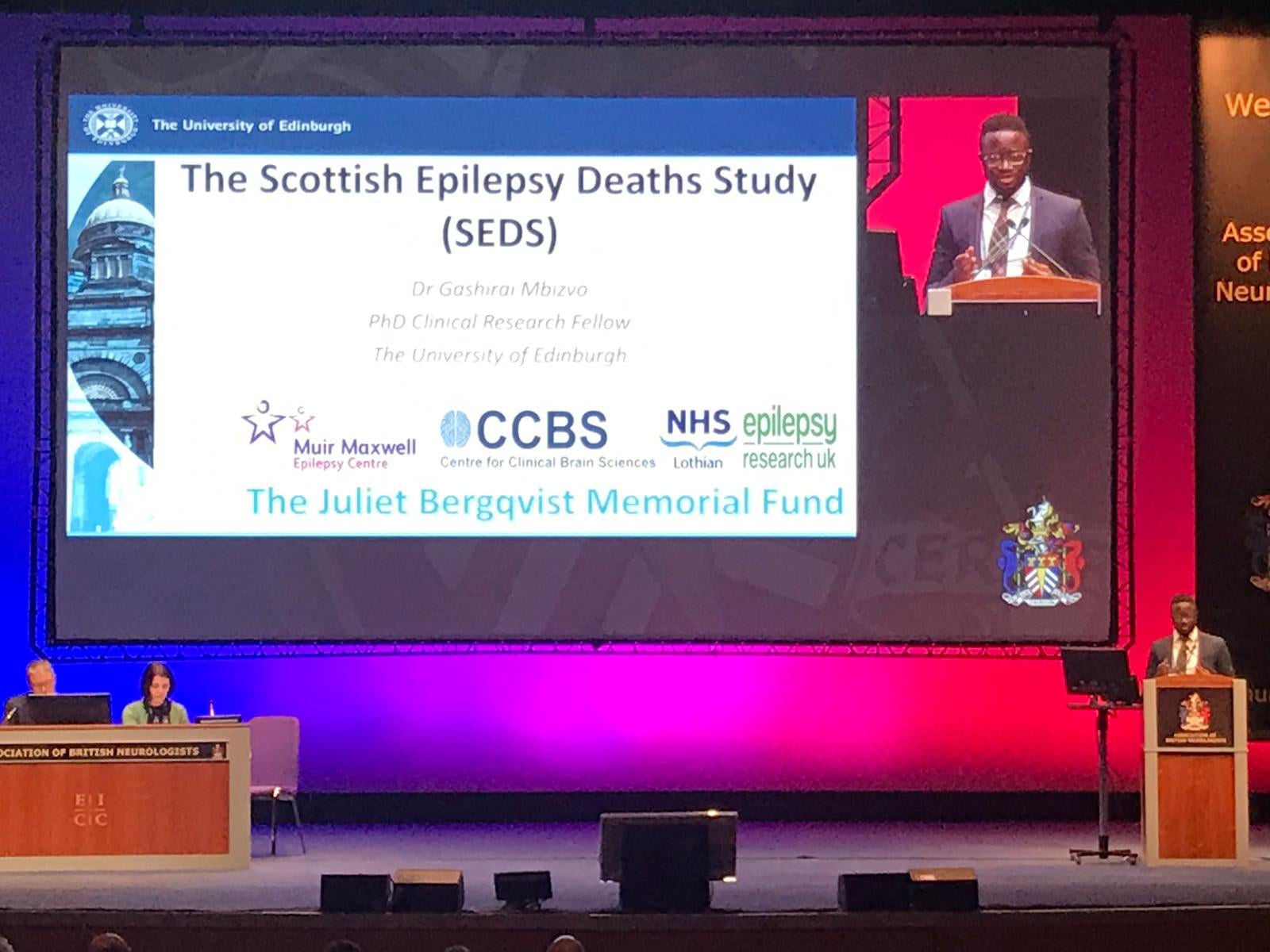