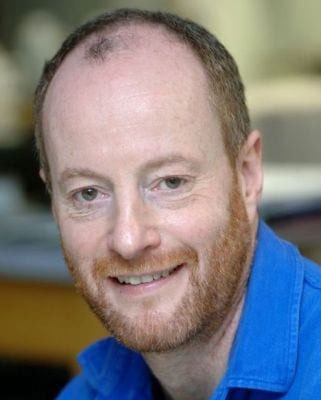 Anaesthesia depresses neural activity, therefore being able to image the brainstem cardiorespiratory neuronal network and beneficial effects of microglial activation or inhibition during seizures in freely behaving animals offers therapeutic strategies to prevent cardiorespiratory failure and sudden deaths in epilepsy. This will improve the quality of life of people suffering from epilepsy by lessening concerns over SUDEP.
Professor Nicholas Dale

Epileptic seizures can stop a person’s breathing or the heart from beating. This is believed to be the basis of sudden unexpected death in epilepsy (SUDEP). SUDEP is both untreatable and unpredictable, and accounts for approximately 600 deaths each year in the UK. The underlying mechanisms of cardiorespiratory arrest is unknown, but increasing evidence implicates a type of brain cell – the microglia – in this process. However, it is not clear whether these cells cause or prevent seizures associated with SUDEP.

The findings will establish the functional changes in specific cardiorespiratory cells in response to acute seizures, and how their role changes during the development of chronic epilepsy. This project will demonstrate the importance of microglia in regulating cardiorespiratory function in epilepsy, and will increase understanding of the mechanisms underlying SUDEP. The findings of this study could also provide biomarker tests for people with epilepsy who are at a higher risk of SUDEP. The knowledge gained in this project may lead to a potential therapeutic intervention for SUDEP based around an existing drug known to affect microglia (minocycline). 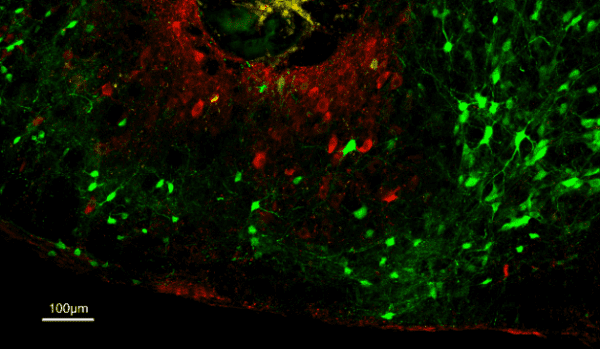