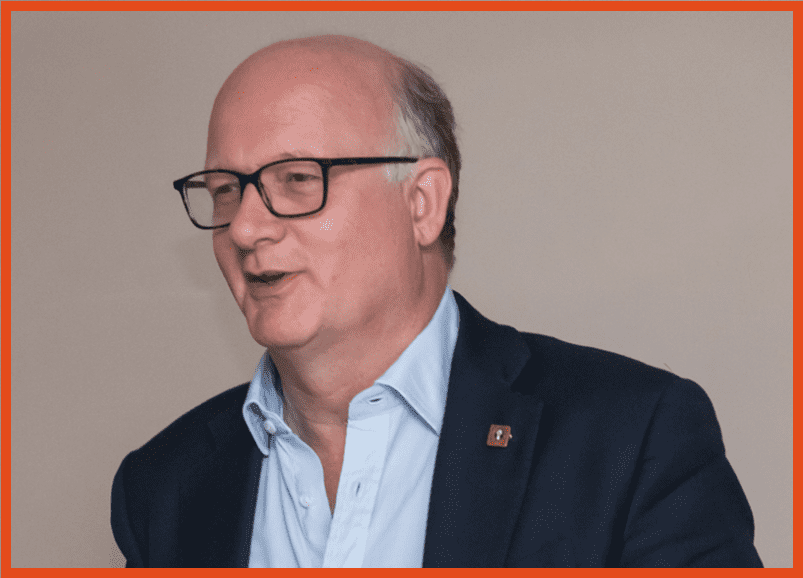 Many seizures are unwitnessed or can be frightening events that people find hard to describe, and so an accurate diagnosis can be difficult. I know many people who have consequently received the wrong diagnosis. As a clinician, I am frequently frustrated by the lack of a simple test that could be used in hospital or in the community to support or refute the diagnosis of an epileptic seizure. Such a test could transform clinical practice.
Professor Matthew Walker

Determining whether someone has had an epileptic seizure, or another event, can be challenging and result in the wrong diagnosis. A ‘seizure test’ used after the event would therefore be very helpful.

Researchers have used small molecules released from the body in breath and sweat to detect cancers and other diseases; this study will determine whether a similar method can be used to detect whether someone has had an epileptic seizure.

Breath and sweat samples will be collected from people who have been admitted to hospital after a potential seizure and analysed by the team. The researchers then hope to identify a pattern of small molecules that can distinguish seizures from other events, and perhaps determine the severity of the seizure.

Although this analysis of sweat and breath will initially involve complex machinery, this could later be converted into a simpler ‘breathalyser test’ to help prevent misdiagnosis. This test could then be used by ambulance crew and emergency staff to determine what sort of event someone has had and may help determine the nature of unwitnessed seizures. 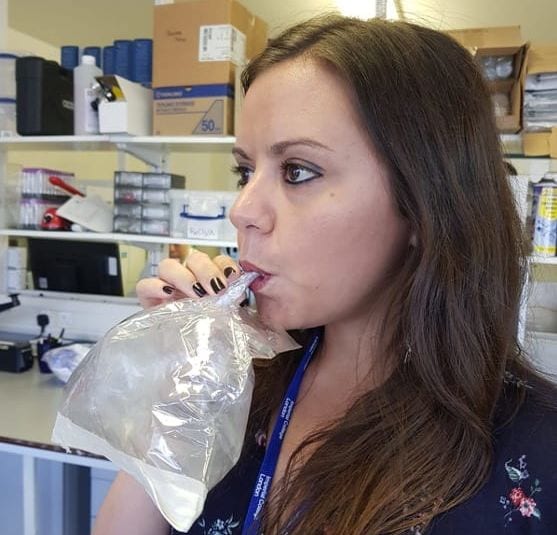