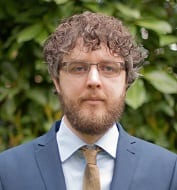 This project will investigate a flexible and self-regulated gene therapy approach to stop seizures. This fellowship will allow me to combine many years of study into the causes of network activity to develop a new treatment to stop seizures.
Dr Gabriele Lignani

Gene therapy, in which the excitability of neurons is reduced via gene modification, holds promise as a treatment for drug-resistant focal epilepsy, and it could feasibly replace epilepsy surgery in the future. However, experimental gene therapies have revealed significant flaws in that they either a) have a permanent effect on neurons or b) require ‘re-administration’ each time a seizure occurs. In addition, they are unable to distinguish between neurons in the ‘treated area’ that are involved in seizures and those that are not, thus risking damage to healthy cells.

During this fellowship, Dr Lignani will validate a new method of gene therapy using ‘candidate’ genes that have been carefully chosen based on their ability to reduce neuronal excitability, and the hope is that this will restore ‘normal’ behaviour.

In the first instance, Dr Lignani has selected a candidate gene called KCN1A, and he fully expects to see a suppression of induced seizure activity. He notes that, once the new technique has been validated, it will allow the rapid screening of other candidate genes to find out which ones, either alone or in combination, are able to stop seizure activity.

This work is important, because it will help the development of a cutting-edge approach to stopping seizures. Moreover, it will enable researchers to better understand which cells in the brain are responsible for triggering seizures, and which genes should be ‘targeted’ to stop them. According to Dr Lignani, this new method of gene therapy could potentially reach clinical trials in 5-10 years. 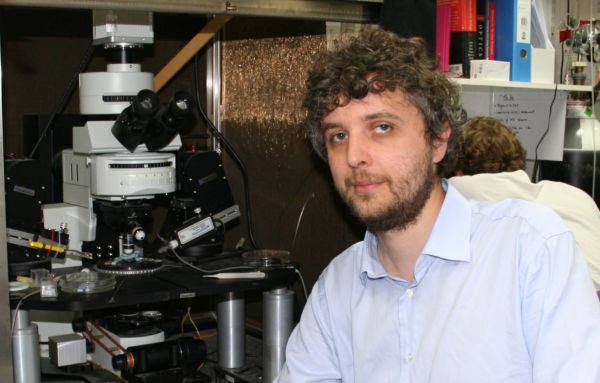