Characterisation of a new antiepileptic drug 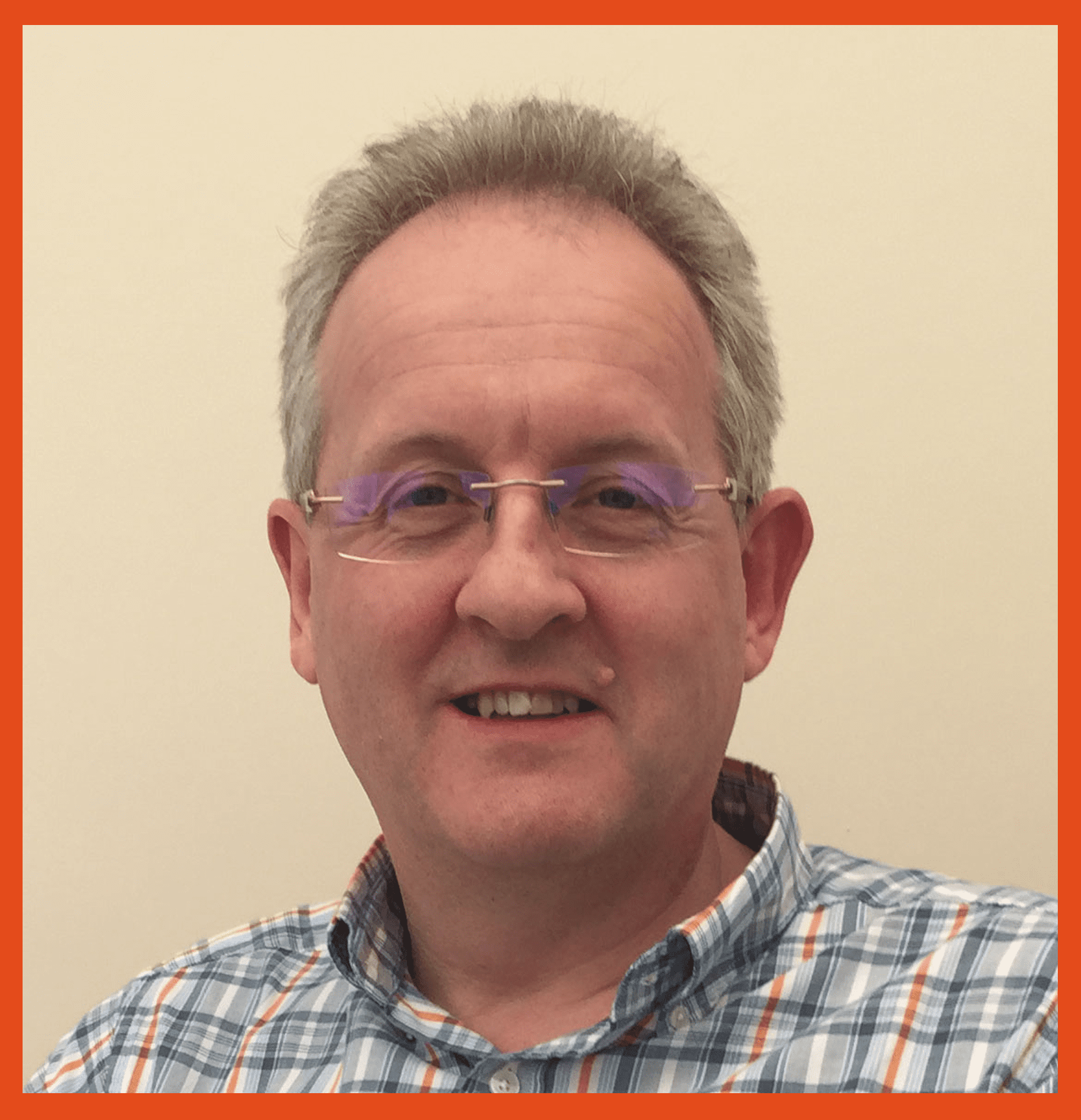 New drugs are urgently needed to effectively treat all forms of epilepsy. However, new drugs are dependent on the identification of new drug targets. Our work identifies a new target that the brain uses to prevent seizures in healthy individuals. Boosting the activity of this mechanism, using a novel drug we have developed, prevents seizures in animal models providing significant optimism that it will be similarly effective in humans.
Professor Richard Baines

Current antiepileptic drugs are only effective at controlling seizures for two-thirds of people with epilepsy. Professor Baines and colleagues have identified a protein called Pumilio, which is part of a brain mechanism that acts to prevent seizures in healthy individuals.

Studies show reduced Pumilio expression is associated with seizures in a range of animal models. Reduced Pumilio has also been observed in human temporal lobe epilepsy. Professor Baines and colleagues are developing a new antiepileptic drug that works by increasing the activity of Pumilio, which has proved successful in animal models of epilepsy.

This pilot study will focus on understanding how this drug achieves its antiepileptic effect. Understanding this mechanism may lead to new discoveries to underpin the development of new classes of antiepileptic drugs.

A better understanding of Pumilio and of the new drug being developed may provide this step-change in treating such epilepsies. 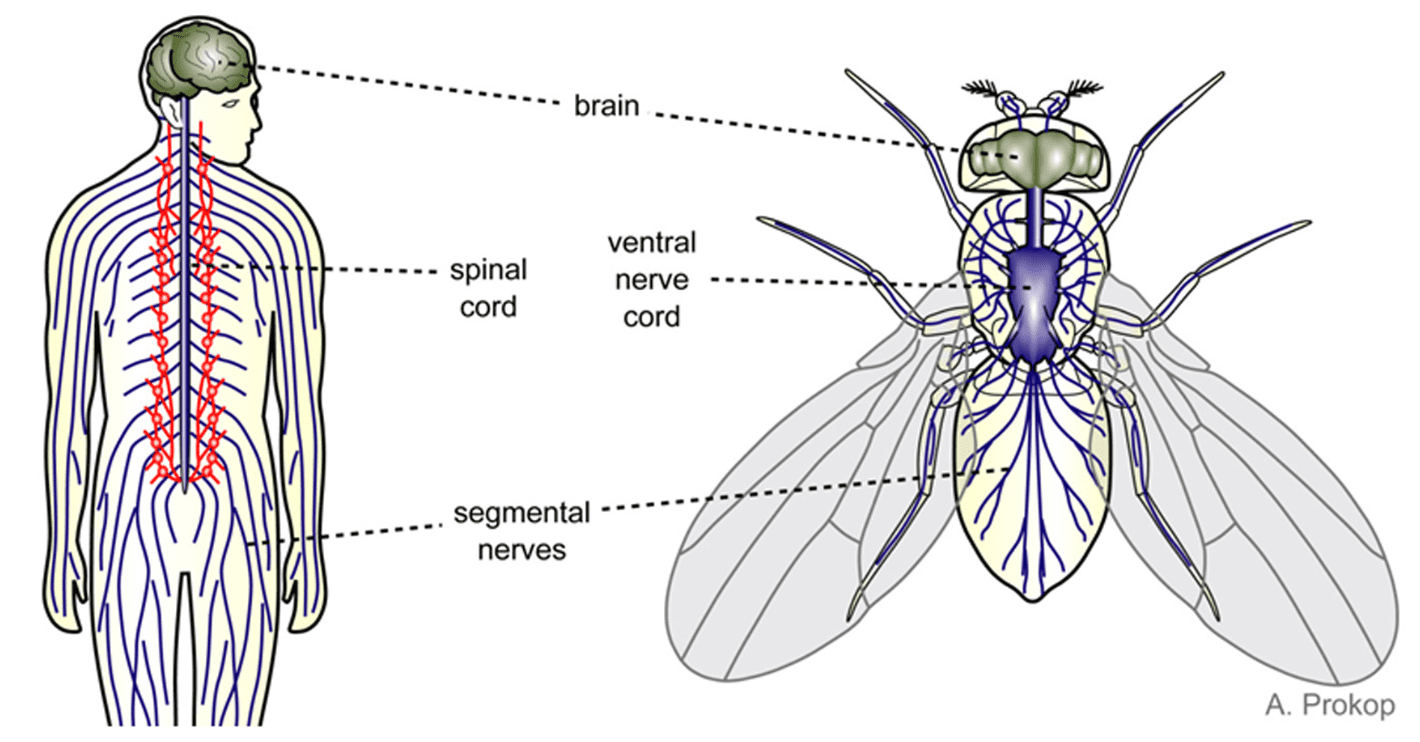