Brain-based predictors of autism in infants with epilepsy 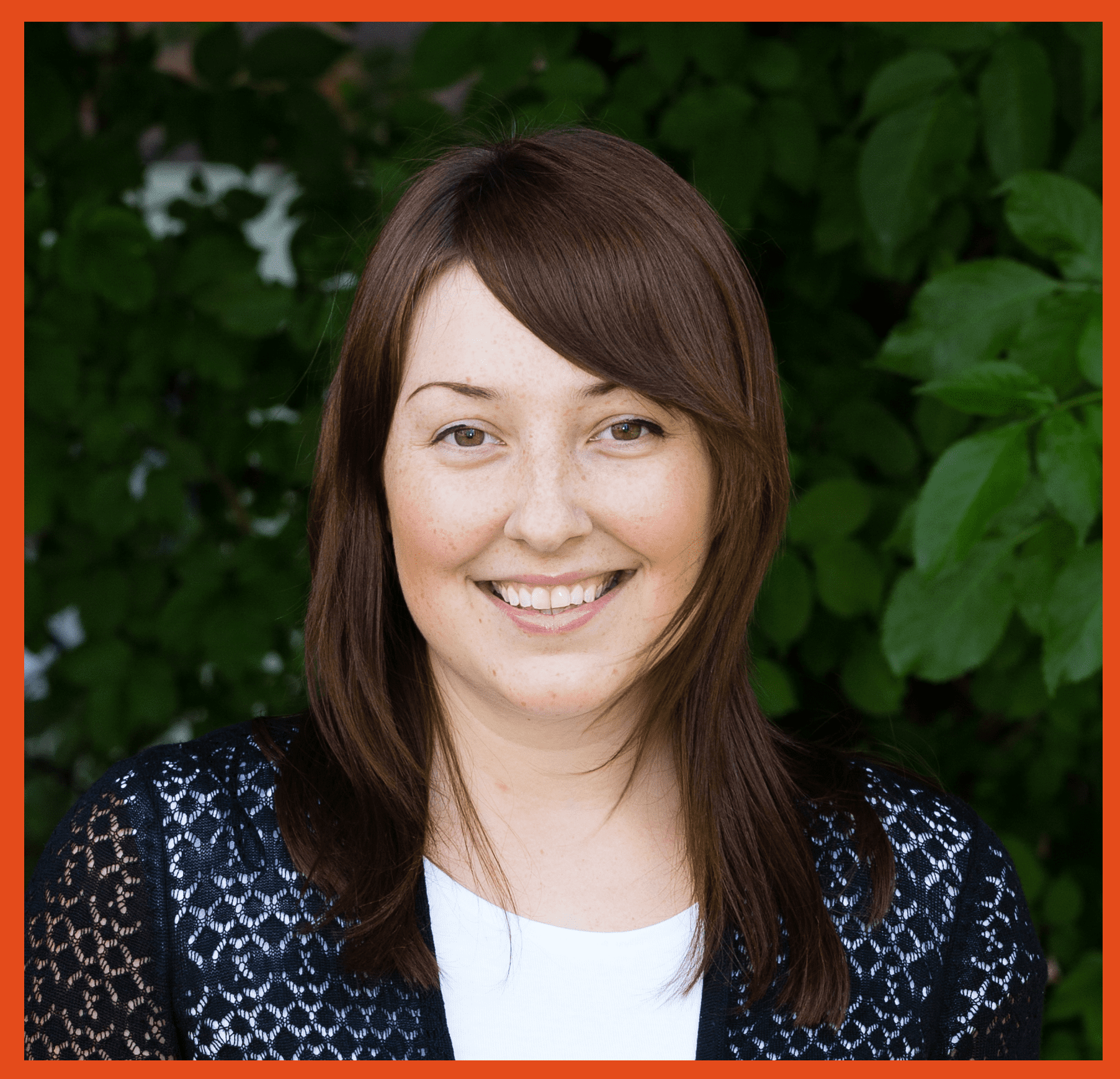 Neural markers of emerging autism in infants with epilepsy

The overlap between epilepsy and autism has been recognised for a long time, yet there is little research to understand why they co-occur. For many children with both conditions, seizures started very early in life. By identifying similarities and differences in brain development between babies with epilepsy that go on to show autistic symptoms and those that don’t, this study will inform approaches to early intervention that aim to improve longer-term quality of life.
Dr Charlotte Tye

Rates of autism reach up to 40% in children with epilepsy. Having both conditions is associated with poorer quality of life, shortened life expectancy and a higher likelihood of other mental and physical problems. Accumulating evidence outside epilepsy populations suggests that differences in brain and behavioural development very early in life can predict an autism diagnosis.

Dr Tye and team will visit families of infants with epilepsy several times over the first two years of life, to measure behavioural and brain development. They will use cutting-edge technology that enables these tests to be completed in the home, to reduce burden on families. The findings will be directly compared to those from large studies of typically developing babies and babies with older autistic siblings.

This study will identify differences in brain development that will reveal more about shared characteristics between autism and epilepsy, informing early intervention for infants with epilepsy, at an age when treatment has considerable scope for success. 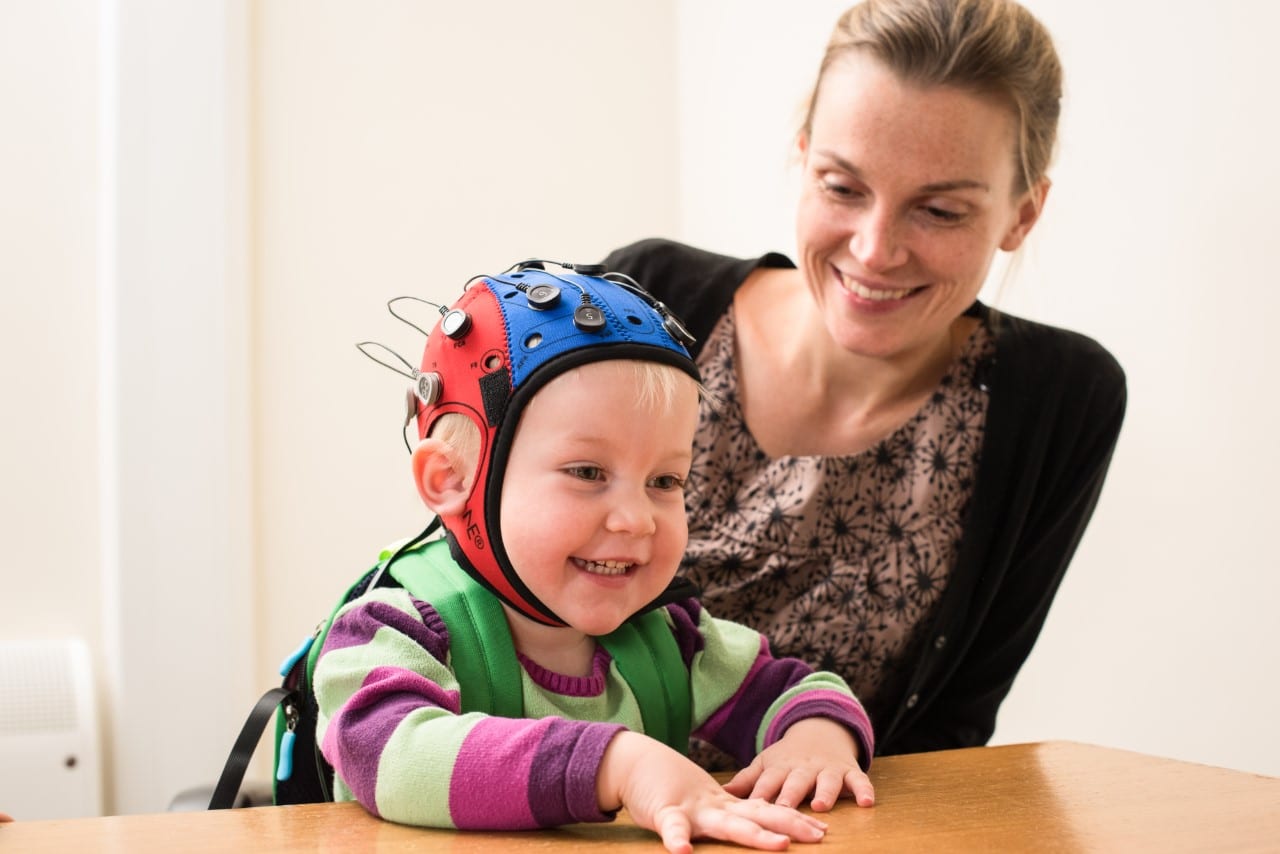