Why Research Is Needed

In 2019, the World Health Organization (WHO) produced a global report on epilepsy: Epilepsy: a public health imperative, summarising the available evidence of the burden of epilepsy and the public health response required at global, regional and national levels. WHO called for more collaborations, more investment in research, and highlighted the need to seek and retain the best pool of researchers in the field.

In October 2020, Epilepsy Research UK released a report highlighting the alarming inequalities in research funding for one of the most prevalent, serious neurological conditions.  The stark figures in the #ALifeInterrupted – Shaping the Future of Research into Epilepsy report demonstrate that epilepsy research funding is disproportionately less than other neurological conditions.

In 2018 the government invested:

Epilepsy costs the NHS £1.5 billion a year, and there are a staggering 100,000 emergency admissions due to epilepsy each year.  Research into epilepsy receives only 7% of neurological research funding and just 0.3% of the £4.8 billion total spent on health-related research in the UK.

At a time when the need to make savings is paramount, there is a compelling case to invest more in epilepsy research – the return on investment could lead to substantial cost-savings to the NHS and will make an enormous difference to those affected.

Around 1 in every 100 people are living with a diagnosis of epilepsy, but as we know, it doesn’t stop there – epilepsy also impacts the lives of families, friends and carers of the people living with the condition.

To maintain vibrant epilepsy research… it is important to engage and sustain the best pool of researchers in the field, at all career stages, and enrich the available resources by maintaining collaborations within and beyond the epilepsy community.
World Health Organisation

Despite the evidence of need and high prevalence of this potentially devastating disorder, research into epilepsy remains chronically underfunded. 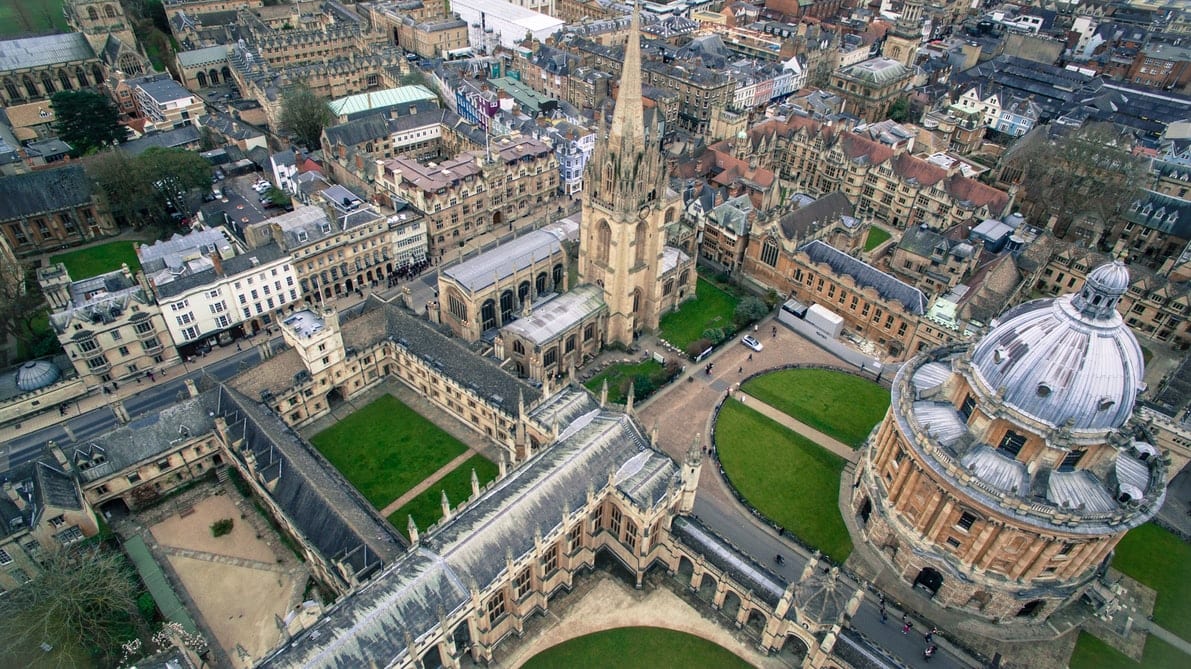 Our 13th Expert Workshop will bring together over 60 international experts in epilepsy research to a two-day meeting to discuss emerging approaches in the treatment of epilepsy.

Due to the pandemic, the meeting is scheduled for spring 2020 and will be Chaired by three leading experts in innovative epilepsy research and clinical practice, who together are in the process of creating an inspiring workshop programme discussing topics such as wearable technology, patient data and personalised medicine.

Bringing together experts in this way, to share information and ideas, fosters international collaborations and sparks new insights and ideas. The sharing of information continues after the event with the publication of a journal, detailing the research discussed, delegate reviews and recommendations for future research.

We are currently funding 10 international research collaborations through our annual grant round, linking research groups from as far and wide as America to Australia.

Results from our funded research are published and shared and presented at conferences worldwide such as the International League Against Epilepsy Congress. The International League Against Epilepsy (ILAE) is the world’s pre-eminent association of doctors, health professionals and scientists working in the field of epilepsy. It has a world-wide membership, organised regionally with over 100 national chapters in all continents of the world.

Find out more about the work of the ILAE here. 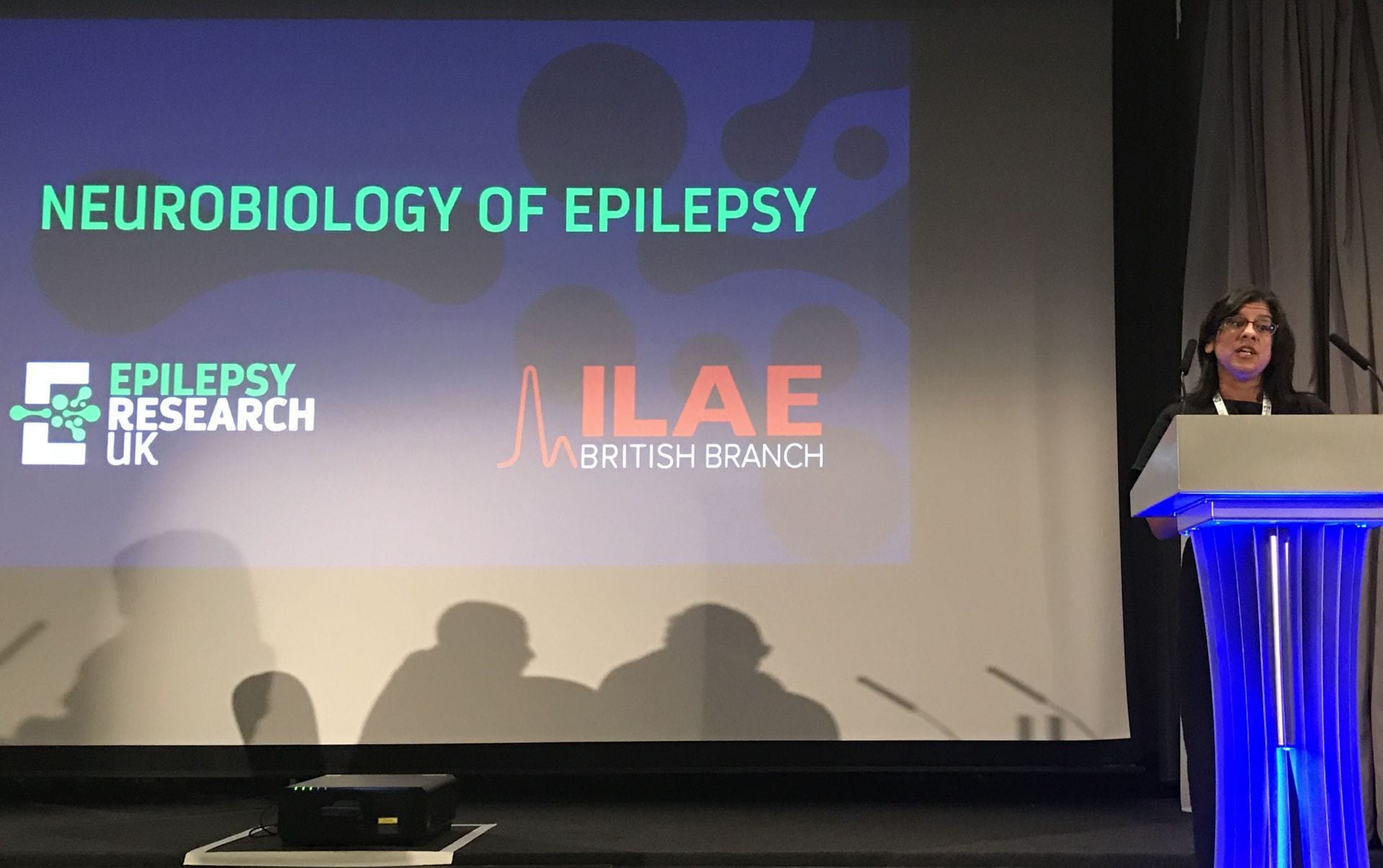 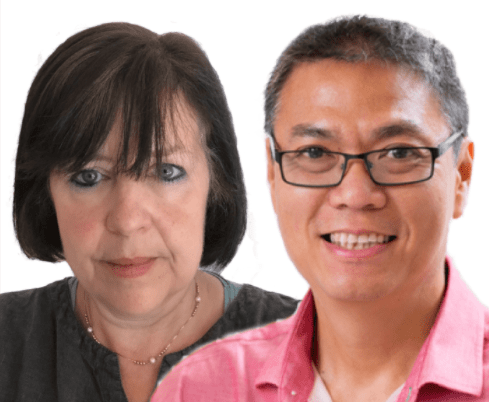 We are addressing the urgent need to attract early career researchers from across the globe into epilepsy research by developing ‘PhD hubs’ to help build the capacity of groups in the UK.

In February 2020 we launched the Doctoral Training Centre Grant Scheme, which will support up to six PhD students to investigate the causes, diagnosis or treatment of epilepsy and associated conditions. We are inviting applications from individual research institutes and also encouraging collaborations. Our aim is to attract the best candidates to epilepsy research and provide training and development that will capacity build a future workforce.