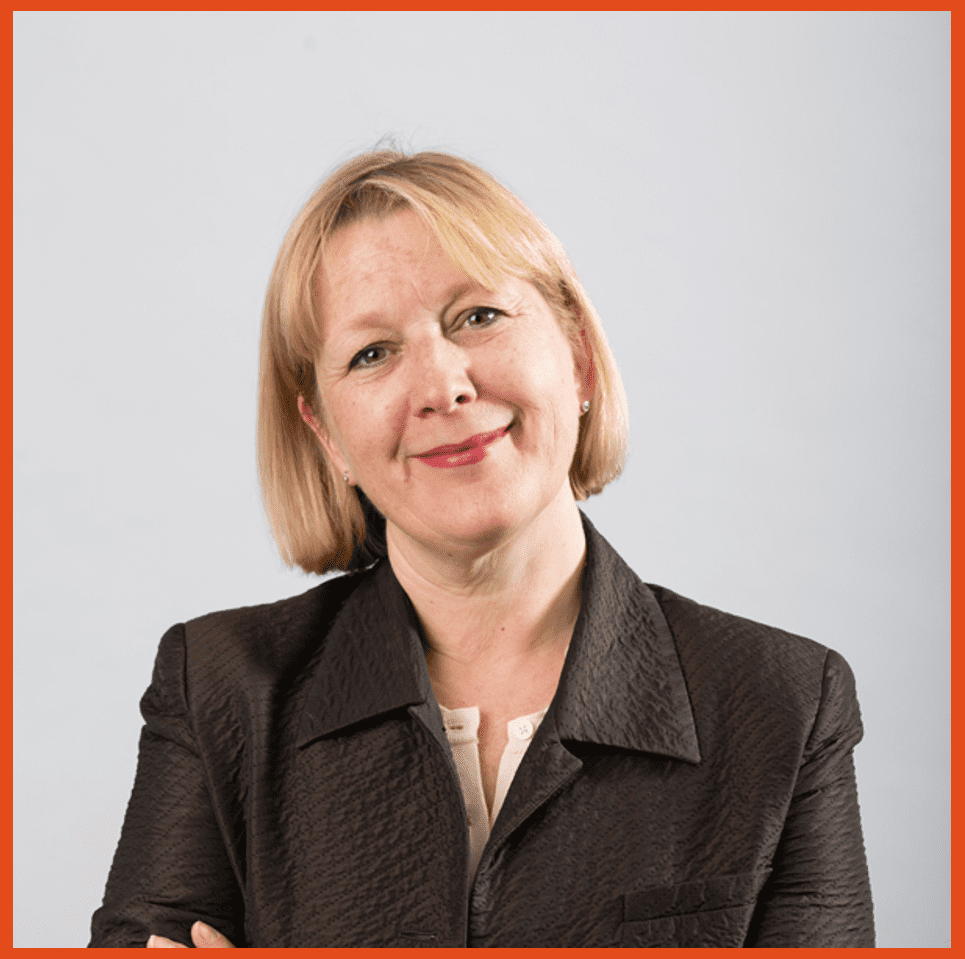 The Association of Medical Research Charities (AMRC) is a research charity membership organisation. AMRC membership is the hallmark of high-quality research. Here, CEO of the AMRC, Aisling Burnand, articulates the economic value of charity-funded research and shares some of the vital work they are doing with the government to represent charities like Epilepsy Research UK.

The last century has seen a plethora of discoveries and advances, many of which charities have had a hand in – the first polio vaccines, the insulin pen, and radiotherapy to name a few. Their work has saved and improved countless lives, but this narrative of progress is now under threat.

COVID-19 has caused an economic shock three times worse than the 2008 financial crisis, so it’s no surprise that medical research charities’ income has been hit hard. AMRC charities lost out on over a third of their fundraising income. Collectively, this will leave a £310 million hole in UK medical research funding, risking the loss of a generation of new researchers, setting life-saving research progress back decades and reducing the UK’s capacity to tackle big health challenges.

To mitigate this devastating impact, in June we recommended Government set up a Life Sciences Charity Partnership Fund. This co-investment scheme would provide a level of matched funding from Government for future charity research over the next three years.

In the following six months, we worked tirelessly with our charities to provide extensive evidence to Government for why they should commit to our proposed fund. But as the Spending Review fast approached and Government devoted their attention to the UK’s economic recovery, we decided we needed to add a strong economic rationale to our arsenal.

We developed a briefing outlining how medical research charities can partner with Government to accelerate economic recovery post-COVID – ‘levelling up’ across the country and securing the UK’s position as a scientific superpower.

It highlights that if left solely to market forces, not enough research would be undertaken, particularly early-stage or high-risk research which is less commercially attractive but where charities choose to focus much of their resource.

The briefing also stresses that the medical research charity sector is highly effective in crowding-in private investment, both commercial and philanthropic by actively facilitating the commercialisation of discoveries (at least 550 medical products to date), creating spin-out companies and other industry partnerships. Many of these medical products and drugs have significant export potential worldwide – in 2017 the UK exported over $37 billion in pharmaceutical and medical technology products.

With clear evidence of the economic value of charity research, we then sought to explore the long-term effect of the charitable funding gap on UK health R&D investment, which underpins the improvement of living standards, better public services and sustained wage growth.

Alongside the British Heart Foundation and Cancer Research UK, we supported the Institute for Public Policy Research (IPPR) to carry out an independent analysis. The resulting report showed that the impact of COVID-19 on charity research could mean £7.8 billion less for medical research over the next 8 years. This isn’t just the impact of lost charity funding – though that makes up a whopping £5.3 billion of the total – but also the corresponding drop in the industry investment catalysed by charity spend AND the impact of the adverse economic climate more broadly.

A £7.8 billion drop would leave the UK way behind on achieving the ambition that 2.4% of UK GDP is spent on R&D by 2027 and securing the UK’s scientific superpower status. As a result, IPPR recommend that government step in to support charities to bridge the gap in research spending with a package of support over the next three years, echoing AMRC’s call for a Life Science-Charity Partnership Fund.

With tough choices ahead, we hope that our case for why supporting charity funded research will set the UK on a course for an economic and social recovery is abundantly clear. Patients, their carers and the public deserve a future where the fruits of life sciences R&D benefit us all.