The quest to unravel new therapeutic targets: why do we need basic research in epilepsy? 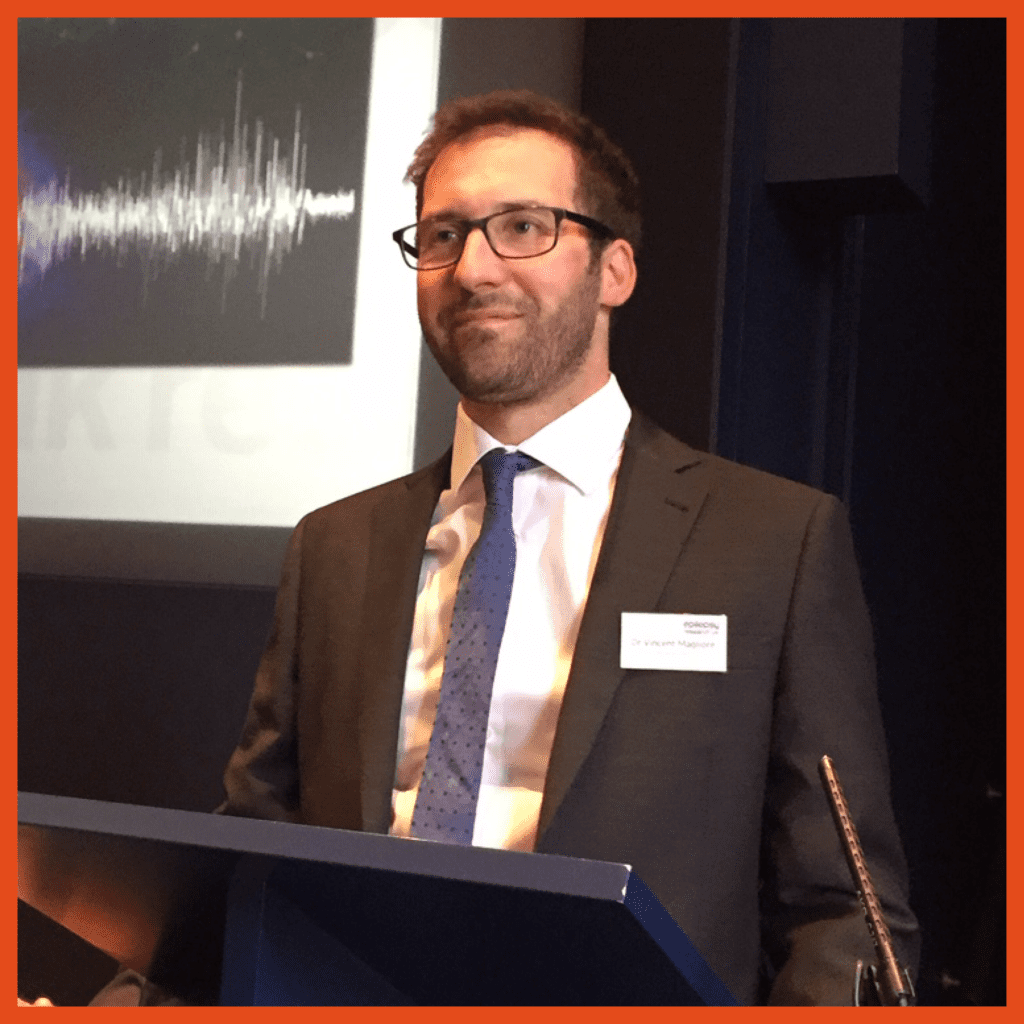 The quest to unravel new therapeutic targets: why do we need basic research in epilepsy?

This week’s Research Blog features ERUK Emerging Leader Fellow, Dr Vincent Magloire. Based at the Queen Square Institute of Neurology, University College London, Dr Magloire’s ERUK-funded research focuses on identifying new therapeutic targets to treat epilepsy. But what are therapeutic targets, and how are they relevant to epilepsy? Dr Magloire explains how addressing why and how seizures happen, may help uncover new treatments in the future.

Epilepsy is a devastating condition that affects around 1% of the population worldwide, and 600,000 people in the UK. Although we have made a lot of progress in the last century to treat patients using antiepileptic drugs, 30% of people with epilepsy remain resistant to all medication. In other words, approximately 1 in 3 patients have almost no treatment options other than surgical intervention, which is possible only in a minority of cases and bears significant risks. Frustratingly, despite the development of a dozen new antiepileptic drugs over the past 30 years, the number of pharmaco-resistant patients has not changed.

So we must ask ourselves: why do antiepileptic drugs work for some and not for others? Is it a genetic difference? Or an environmental one? Or is it perhaps dependent on the type of epilepsy that they have? Indeed, we know that certain types such as focal temporal lobe epilepsy or those occurring in patients affected by focal cortical dysplasia are prone to be resistant to treatments. However, we still don’t know why…

To understand this, we need to understand the fundamental rules that govern seizures. Basic scientific research, by addressing the why and how of seizures, aims to unlock the secrets of epilepsy and ultimately to uncover new therapeutic targets.

A seizure is an electrical storm that starts in a very small part of the brain and then propagates throughout both hemispheres. A seemingly puzzling aspect of seizures is their transient nature – the brain can appear to function normally one second and then suddenly start seizing.

We have known for a long time now that seizures are caused by an imbalance between the two major systems that normally orchestrate and process information in the brain: the excitatory system that allows the transfer of information between neurons via electrical impulses, and the inhibitory system that constrains this excitation in space and time. During seizures, the inhibitory system somehow fails to do its job, and it is this that acts like a switch, leaving excitation unchecked and free to invade the entire brain. In this way, inhibition behaves like the breaks on a speeding car (excitation) – when the breaks are damaged or dysfunctional, they can no longer control the car which will pick up speed uncontrollably, with catastrophic consequences.

The failed inhibition rule of seizures has been known for decades, based on the fact that anti-epileptic drugs which boost the inhibitory system reduce seizure occurrence in patients, and conversely that blocking this system recreates epileptic conditions in experimental models. This is a great starting point but the problem remains: while boosting the inhibitory system works for the majority of patients, 30% are still resistant to this kind of medications. Why?

One way to tackle this complex question is by establishing exactly how the inhibitory system fails. Surprisingly, we still know very little about this, likely due to the complexity of the system itself which is composed of tens of different types of inhibitory brain cells, each having of course very different functions.

This is where my research comes in – trying to understand which inhibitory brain cells fail to contain the excitation in the hope of revealing new mechanisms of seizure initiation and therefore potentially new ‘therapeutic targets’. A therapeutic target is anything within the human body, be it a cell, a protein, or a subcellular structure, whose activity can be modified by an external agent – or in this case – a drug. Identifying a new therapeutic target is often the first step in the long and often winding road that is drug development. After studying how neuronal electrical activity behaves during sleep at the University of Cambridge, I joined the department of Clinical and Experimental Epilepsy at the Institute of Neurology to understand how inhibitory cells affect this activity during seizures. Over the last 7 years, I have been fascinated and puzzled by how the brain can at one moment in time be so normal and the next create an electrical storm with devastating consequences.

Epilepsy is clearly a very complex disease and my angle of research is just one of many needed to find new therapeutic targets. It is a long quest but one which is vital, and for which basic research, by daring to ask ‘why’ and ‘how’, can be instrumental.

Thanks to ERUK funding, I can continue my quest to understand seizures and hopefully one day find a new therapeutic target which could be effective in 100% of patients…