What can early development tell us about the link between epilepsy and autism? 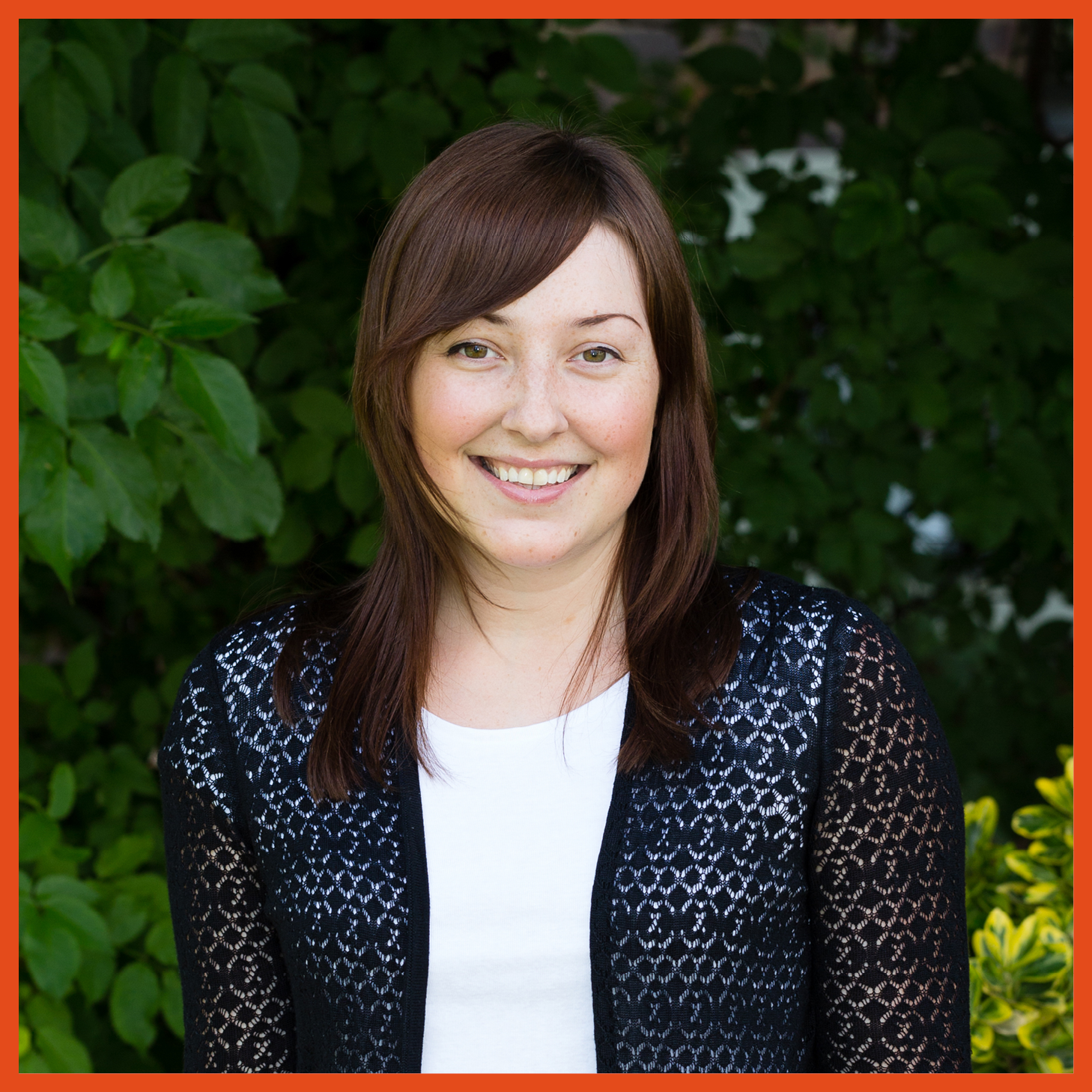 Neurodevelopment & Epilepsy
What can early development tell us about the link between epilepsy and autism?


Signs of both epilepsy and autism often become apparent in early childhood. Therefore, it’s possible that early interventions in autistic children could lead to better control of their seizures. Dr Charlotte Tye was awarded the Epilepsy Research UK & Autistica Fellowship in 2020 to identify predictors of autism in infants with epilepsy. In this Research Blog, Dr Tye explains how this work could help improve long-term quality of life for those affected by both conditions.

The close and complex link between epilepsy and autism has been recognised for several decades; a scientific paper published in 1970 reports epilepsy as a significant neurological feature of autistic children. Statistics have indicated that up to 40% of people with epilepsy meet the criteria for a clinical diagnosis of autism.

The co-occurrence of epilepsy and autism is associated with a higher likelihood of other physical and mental health conditions, including attention deficit hyperactivity disorder (ADHD), anxiety and sleep difficulties. Autistic people with epilepsy also have a poorer quality of life, and epilepsy is a leading cause of early death in autism. Identifying shared mechanisms of epilepsy and autism is crucial to inform guidance for individuals and their families and to develop support strategies. So, why do we still know so little about why some people with epilepsy are on the autism spectrum and others aren’t?

Specific factors might increase the likelihood for epilepsy and autism and point towards shared underlying biology, such as an overexcited brain. These include certain genetic mutations and syndromes (e.g. tuberous sclerosis complex), diagnosis of learning disability, and age, with one peak in early childhood. One study reported 80% of autistic children with epilepsy had seizure onset in the first year of life. Still, the majority of research investigating autism and epilepsy has focused on older children who have already been diagnosed with autism. This means that parents have to try to remember what their child was like in the early years.

We know that the brain undergoes rapid and complex development in the first few years of life. But we still don’t fully understand how this is altered for children with epilepsy, nor how early differences in brain activity might relate to later behavioural differences. In children without epilepsy, there is accumulating evidence for brain predictors in infancy of autistic traits in later childhood. It follows that differences in brain development might underlie the overlap between epilepsy and autism.

That’s why we have brought together expert clinicians and neuroscientists to launch the Brain development in Early Epilepsy (BEE) study. We are inviting families of infants with epilepsy to take part. A combination of cutting-edge and baby-friendly brain and behavioural measures, collected over several points in the first two years of life, will provide rich information on early development. In particular, we are using a technique called EEG, which is often used in hospitals to diagnose epilepsy. It can tell us about changes in the “wiring” of the brain and how different regions of the brain are connected. Advances in EEG technology allow us to measure brain activity in the family home from very early in life. This means we can identify patterns of early brain development in infants with epilepsy that predict later behaviour. In turn, this will improve our understanding of how best to support families of and children with epilepsy as they grow up.

In the BEE team, we are passionate about involving families in the design of our research. We have integrated a Parent Priorities project (BEE-PP) into the wider research study. We are partnering with charities and with parents of young children with epilepsy – including the Epilepsy Research UK SHAPE NETWORK. This will ensure that the questions we ask are important to families and will have the greatest positive impact on long-term quality of life.