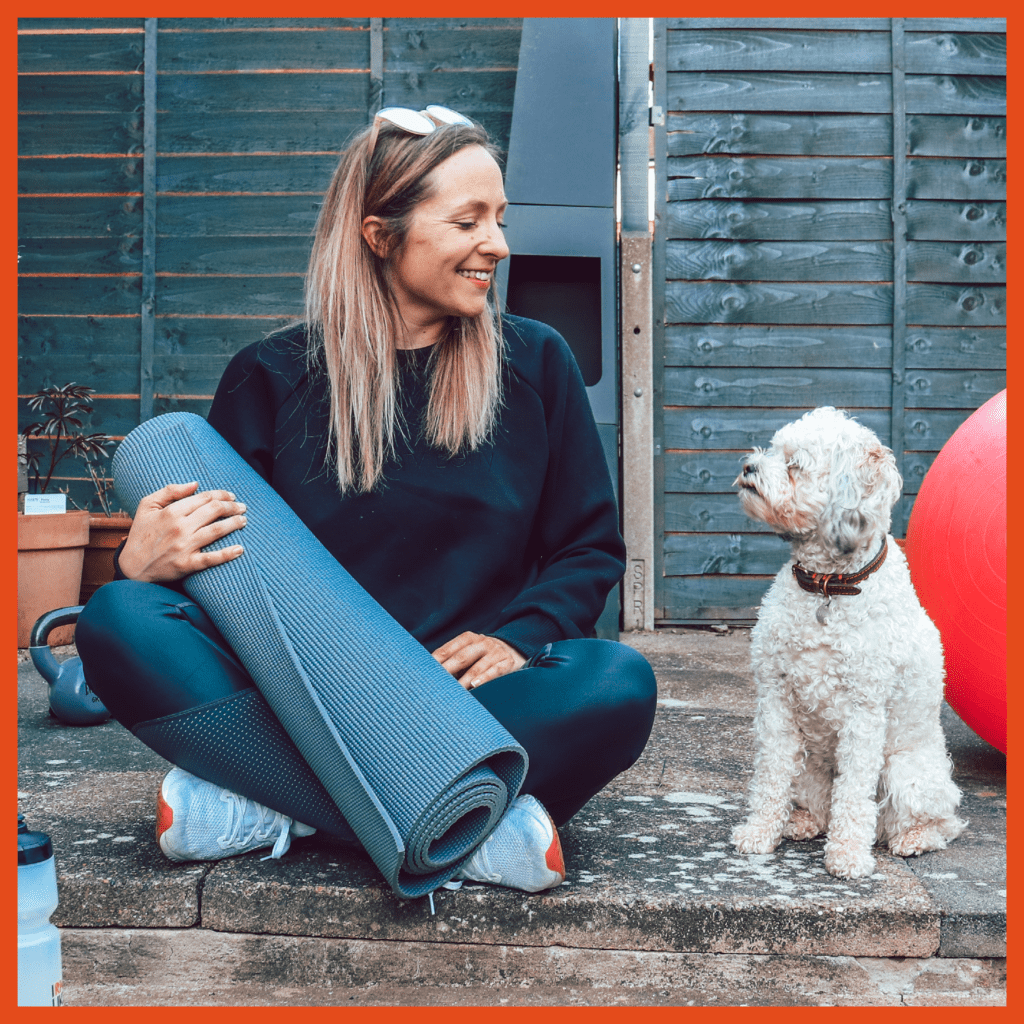 This week, we are sharing a piece from blogger and epilepsy advocate, Annie Brooks. Annie has an award-winning travel and fitness blog, and openly speaks about her own personal experiences with epilepsy. Here she discusses the many aspects of life with epilepsy, including her diagnostic journey and the impact of living with complex partial seizures.

I wasn’t born with epilepsy. My diagnosis came later on, and it completely turned my life upside down. Now, eight years later, I finally feel like I’m beginning to get some control over my condition.

I went approximately four years without knowing I had epilepsy, and when I tell people that, they always ask how could I not know? When you say the word ‘epilepsy’ to someone they automatically think of two things; fitting and being photosensitive. I hold my hands up, I was exactly the same back then, I had no idea there was anything more to epilepsy. I was having what I now know to be complex partial seizures, and they were gradually getting more frequent and on the intensity scale, a lot worse. I had been back and forth to the doctors so many times because I knew something was wrong but unfortunately epilepsy wasn’t ever brought up; only depression, panic attacks and anxiety. I refused to take the antidepressants offered to me because I just didn’t feel that was the answer, however when these ‘episodes’ got worse I got to the stage where I just wanted any help. It was at this point I met a blogger friend who explained I could be experiencing epilepsy.

This was all a huge shock as you can imagine. How could this be epilepsy? I asked myself.

Of course, I then immediately typed it in to Dr Google! There was hardly anything on the internet, and I was extremely confused to discover epilepsy had so many names. I finally asked my GP to refer me to a neurologist and that if my diagnosis turned out not to be epilepsy, I’d come back to discuss antidepressants. I never had to go back to my GP for that medication; the neurologist diagnosed me with complex partial seizures on the spot, and I started taking antiepileptic medication after my EEG confirmed it. It’s safe to say my journey has been a long one!

I’ve been on two forms of medication – Keppra and now Lamotrigine. I didn’t get on with the first so I had to try a new one. It’s been hard switching medication and upping the dosage as even the slightest change can cause an impact. That is why the work of Epilepsy Research is so important, because they are funding research to not only address issues currently facing people with epilepsy, such as mental health and achieving accurate diagnosis, but also research that will hopefully one day lead to new treatments for epilepsy. It was for this very reason I raced my first triathlon in 2014 to raise money for them.

It’s been quite a journey, but I’d love for one day to not have to worry if a partial seizure might occur, or if I’ll be greeted by a nocturnal seizure in the morning, and that’s why research into this condition is so important. For now, I’m going to keep creating my epilepsy awareness content on my blog (talesofanniebean.com), keep being active, keep having lots of adventures and hopefully finish off my 12 in 12 challenges for epilepsy awareness, later on in the year.