How research is pioneering ways for everyone to live seizure free 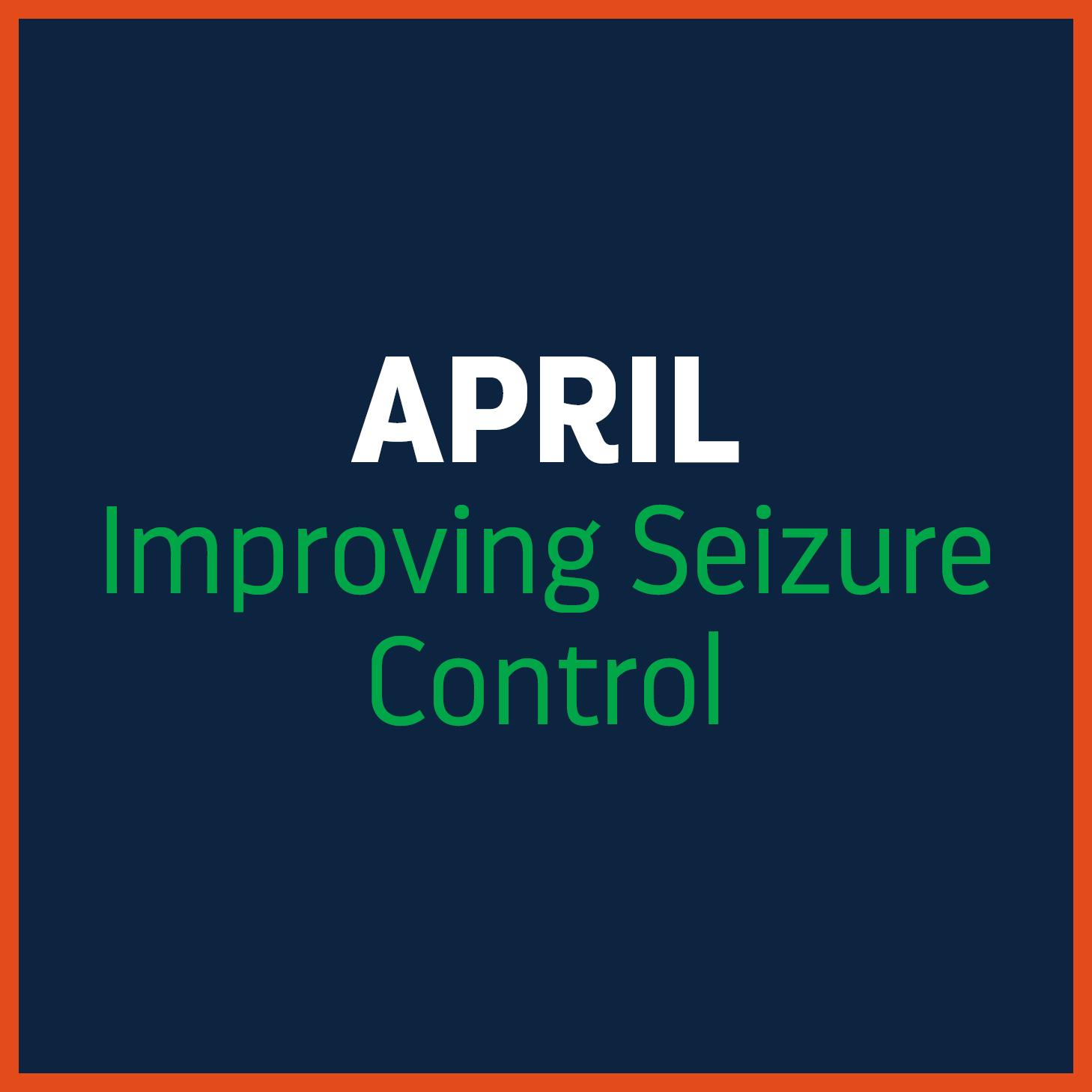 This month on the Research Blog we’ll be focusing on controlling seizures. We’ll hear about the impact of uncontrolled epilepsy and share examples of the research we’re supporting to help improve seizure control.

Katherine loves Disney films, her pets, and her friends and family. Last year, in spite of the pandemic she was able to celebrate her 32nd birthday with a picnic with her family, and saw her sister for the first time in five months.

Katherine also has Lennox-Gastaut syndrome, which causes multiple types of seizures that are resistant to treatment, as well as severe cognitive, emotional, and behavioural difficulties. Katherine’s mother Dr Anne Coxon, who is also a trustee of Epilepsy Research UK, explains in her blog the challenges of helping Katherine live as normal a life as possible.

“As her parents, we are still having regular conversations with health professionals about treatments for seizures, behaviour and mood,” Anne says. “We remain committed to finding a balance that would enable Katherine to lead a life that she finds fulfilling and interesting.”

Like Katherine, around 30% of people with epilepsy live with seizures that do not respond to antiepileptic drugs. Uncontrolled epilepsy can mean not being allowed to drive, be on your own, or care for other people – taking away your independence and eroding your sense of self.

There are more than 40 different types of seizure which can affect people in different ways, depending on which part of the brain is affected. But right now, we don’t know why antiepileptic drugs can successfully control seizures for some people but fail in others. We also need to know who is most likely to have uncontrolled epilepsy and find ways to predict when they might next have a seizure.

We believe that research holds the answer to controlling seizures – which is why we’ve invested more than £2 million of research funding in this area. When we asked our SHAPE NETWORK for their research priorities, 22% of people said preventing epilepsy and being seizure-free would be life-changing. Until that can happen, many people said that being able to monitor or predict seizures would greatly help improve their quality of life.

One project funded by Epilepsy Research UK trying to predict seizures and give back some control is led by Andrea Biondi under the supervision of Professor Mark Richardson. Their work is investigating if technology such as an EEG cap and smartwatch used by people with epilepsy in their own homes are reliable and feasible methods of forecasting when individuals are at the highest risk of having a seizure. The project has great potential to give people more control over their epilepsy, as Andrea will explain in his blog later this month.

To move from predicting seizures to preventing them, we need to understand the biology behind how seizures are caused. This is the focus of Dr Alfredo Gonzales-Sulser, one of Epilepsy Research UK’s Emerging Leader Fellows. In his blog, he explains how optogenetics – a technique using light to activate different brain cells – has become a fundamental tool in epilepsy research, and how he’s using it to look for ways to block seizures in temporal lobe epilepsy.

Being able to predict and prevent seizures would allow Katherine and tens of thousands of other people with epilepsy to live the life they want and deserve.

“Society should find it unacceptable that up to 30% of people with epilepsy continue to have their lives dominated by seizures,” Anne says. “Research into epilepsy, and Epilepsy Research UK in particular, gives us hope that our daughter Katherine may one day have a life without seizures.”

Follow the Research Blog during April to read blog posts from Anne, Andrea, and Alfredo, who will be sharing their perspectives on research into seizure control.