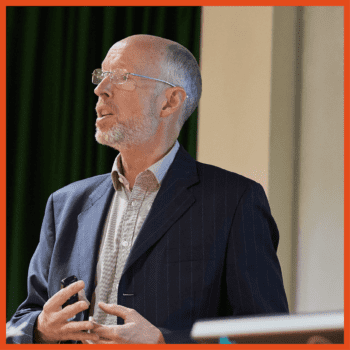 One of the driving principles of ERUK is to identify and accelerate innovations in research for the benefit of people living with epilepsy. In this piece, Vice Dean of Neuroscience at King’s College London and ERUK Trustee Professor Mark Richardson discusses some of the incredible recent advances in neurotechnology and the work ERUK is doing to move these innovations forward.

The last decade has seen important advances in our understanding of the brain. Rapid expansion in the field of genetics has allowed us to understand many of the steps in the assembly and growth of the brain before birth and after, and how some of these steps can go wrong, resulting in epilepsy and other brain conditions.

Improvements in technology have allowed scientists to use this knowledge to build sophisticated models of how the brain operates, in particular to understand how and why the brain can suddenly switch from normal activity into a seizure. We are beginning to grasp how abnormalities of the phenomenally complex ‘wiring’ of the brain, in conjunction with brain cells that may be prone to firing abnormal electrical signals, can give rise to epilepsy. These computer models also allow us to predict which brain regions are responsible for driving seizure onset, and how the electrical activity of these brain regions could be manipulated to prevent seizures. New innovative techniques are also being developed to predict how epilepsy and its treatment may affect the development of important normal brain functions in children, such as language.

Innovation involves more than just scientific research and discovery; innovation is focused on bringing new ideas to the benefit of people as quickly as possible.

In order to make use of these brain models, we need innovative new methods to measure and observe brain electrical signals in real time, and innovative new methods to directly alter and manipulate the electrical activity of the brain. This scientific field is called Brain Computer Interface (BCI) and is a major focus of brain research, attracting major entrepreneurs such as Elon Musk.

I’m excited ERUK is supporting projects focused on accelerating innovations. These projects include the measurement of brain electrical signals, building computer models to understand and control epilepsy, developing new methods to alter brain activity to prevent seizures, and developing new methods to understand how language development may be altered in children because of their epilepsy and its treatment. Innovation involves more than just scientific research and discovery; innovation is focused on bringing new ideas to the benefit of people as quickly as possible.

Inevitably, innovation involves risk, and a crucial role of a research-focused charity such as ERUK is to identify potential innovation that will bring important benefits to people with epilepsy. 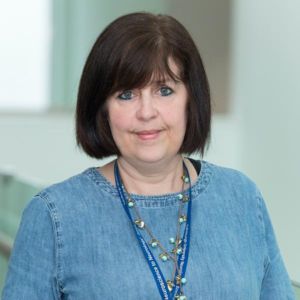