This year’s Nobel Prize for Chemistry has been awarded to Professor Emmanuelle Charpentier and Dr Jennifer Doudna for their discovery of nature’s “sharpest genetic scissors” – CRISPR – the tool that makes gene therapy possible. Gene therapy is an emerging key treatment for many conditions with an underlying genetic cause, including epilepsy.

The Nobel Prizes were first awarded in 1901 and are given annually for outstanding work in physics, chemistry, physiology or medicine, literature, economics, and the promotion of peace. The Chair of Nobel Committee for Chemistry, Professor Claes Gustafsson, said of this years’ award, “There is enormous power in this genetic tool, which affects us all. This technology is a method that will lead to groundbreaking new medical treatments.” This also marks the very first time in history that a Nobel Prize has been shared between two women.

The discovery of this gene editing tool – known as CRISPR/Cas9 has revolutionised the life sciences and medicine. The tool is faster, cheaper and more accurate than previous techniques of editing DNA and has huge potential for a wide range of applications. Discovered in bacteria, CRISPR/Cas9 is a mechanism by which bacteria chop up the DNA of invading viruses– hence the tool adopting the title of the “sharpest genetic scissors”. Bacteria then integrate these chopped up virus DNA into sections of their genome (the complete set of genes or genetic material present in a cell or organism). This process is known as CRISPR – Clustered Regularly Interspaced Short Palindromic Repeats. These “repeats” are then used to detect and destroy similar viruses by Cas9 in the future.

Together Professor Doudna and Professor Charpentier succeeded in harnessing the cutting power of CRISPR/Cas9 beyond bacterial use. They proved that CRISPR/Cas9 can be modified to snip DNA at any chosen site and once DNA is cut, the genetic code of life can be ‘rewritten’. Researchers often alter DNA to study what goes inside a cell, but this can be challenging and time-consuming. However, using CRISPR/Cas9 researchers can more precisely cut DNA and change the code of life to control cell fate or even that of an entire organism. CRISPR/Cas9 is a powerful tool that can also ‘correct’ the faulty genes in people opening a tremendous potential for successfully treating diseases through gene therapy. The use of CRISPR/Cas9 is not limited to the life sciences, as it also currently being utilised to help combat climate change! 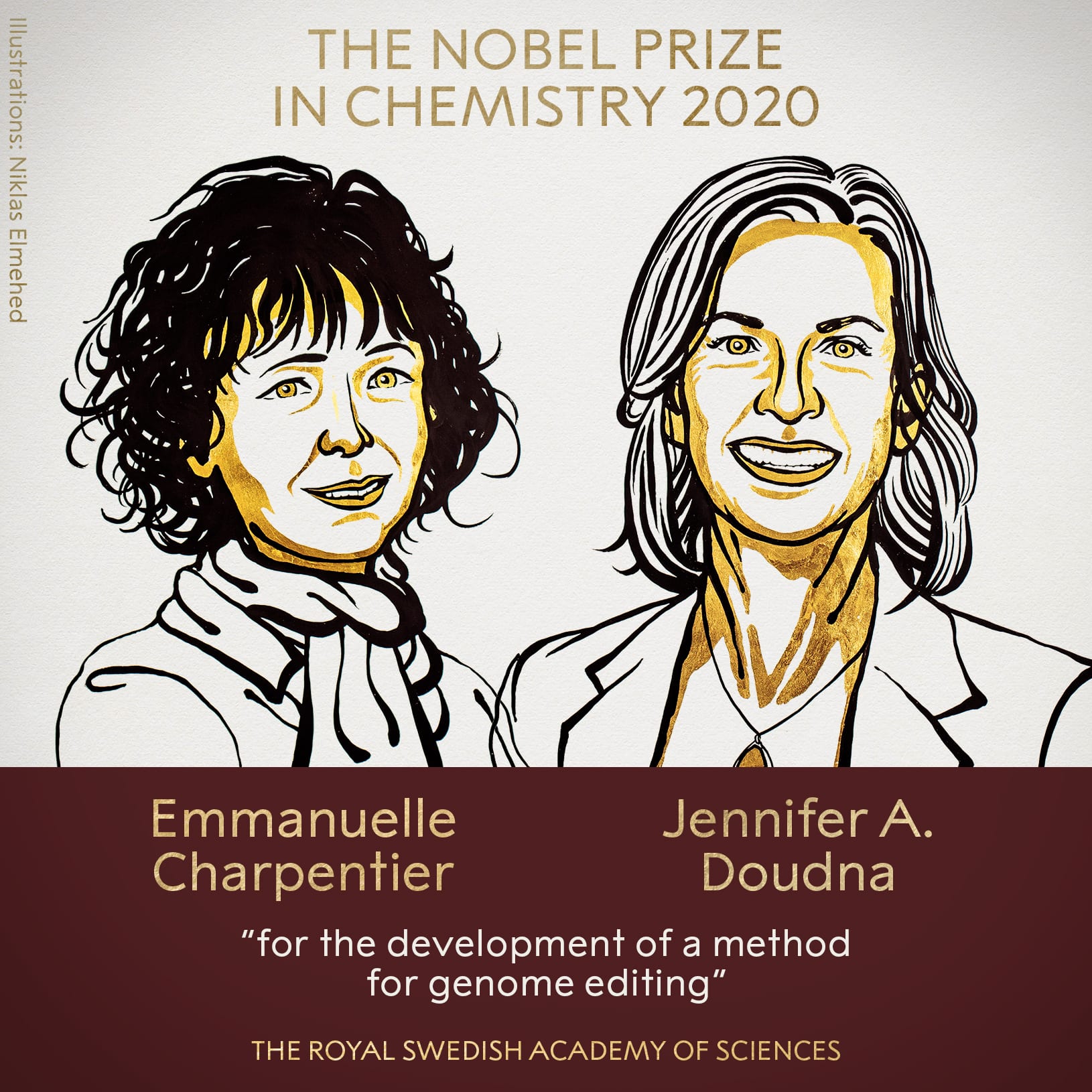 How can CRISPR/Cas9 be used to treat epilepsy? 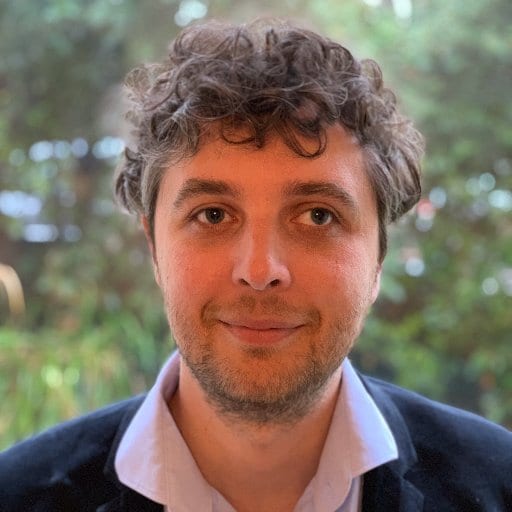 Dr Lignani said: “The development of these “genetic scissors” (CRISPR) has revolutionised how we can approach treating many conditions, such as epilepsy. In 2017, I was awarded an ERUK Emerging Leader Fellowship Award to use CRISPR technology in a new way to explore the potential of gene therapy for epilepsy. I pioneered the use of CRISPR to treat acquired and genetic epilepsies. We are now also investigating new CRISPR applications to treat Dravet syndrome, a rare form of epilepsy. The 2020 Nobel Prize in Chemistry for CRISPR is a tremendous accolade, recognising the exceptional potential of this tool and of course the outstanding contributions of Professor Charpentier, Professor Doudna and many others to the field of not only chemistry, but the life sciences as a whole.”

Dr Lignani and colleagues are also applying these techniques to Dravet syndrome; a severe childhood condition with symptoms including epilepsy, autism, and sleep and movement disorders. If successful, their approach could not only treat genetic epilepsies such as Dravet syndrome but could cure many of the untreatable neurological diseases with a genetic cause.

In the 10 years since its’ discovery, the CRISPR/Cas9 genome-editing tool has already demonstrated huge potential, from basic science to treating and preventing life changing health conditions such as epilepsy.

Want to learn more about gene therapy? Why not read Dr Gabrielle Lignani’s #ERUKResearchBlog: ‘What is gene therapy, and what could it mean for people with epilepsy?’