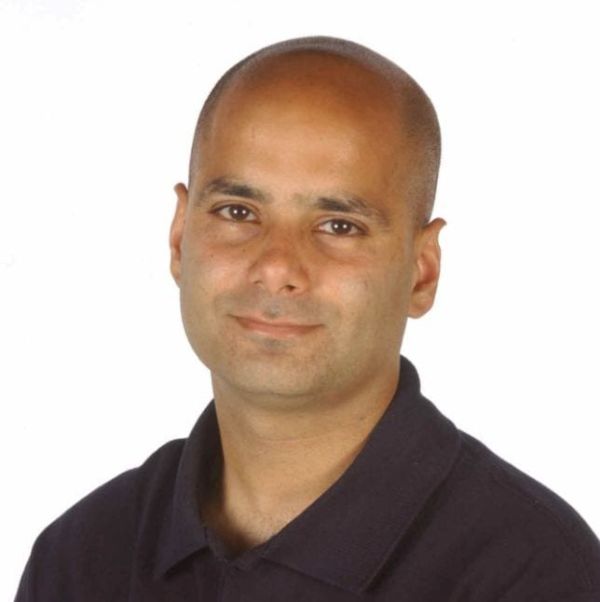 Royal Hospital for Children in Glasgow

Through early genetic testing in children with seizures we can choose the right medication, control seizures, give families answers and help make the future less uncertain. It has been a pleasure working with ERUK.
Professor Sameer Zuberi

The purpose of this study was to investigate how new genetic testing technologies can improve the diagnosis and treatment of epilepsy. This is the first study of its’ kind, and included all children in Scotland under the age of 3 who presented with new onset epilepsy. An extensive array of genetic tests as well as tests for antibodies known to be associated with epilepsy were conducted using just one blood sample.

The study involved all 20 district general hospitals and 4 teaching hospitals in Scotland, under the auspices of the Scottish Paediatric Epilepsy Managed Clinical Network. Researchers were able to offer all children under the age of 3 years in Scotland who presented with complex seizures associated with fever or epilepsy testing for genetic causes and antibodies that may be linked to epilepsy.

Information was collected on how these children presented to medical services and their progress in the year after diagnosis. The research team were able to show that genetic causes of epilepsy are much more common than previously considered and as a result we now know how common specific genetic epilepsies are. The team also found that disorders of the immune system do not appear to be an important cause of epilepsy in young children. Genetic testing may be useful in guiding treatment choices in young children with epilepsy. The researchers recommend that genetic testing is offered to all children with epileptic seizures in early childhood if they do not have a clear alternative cause. 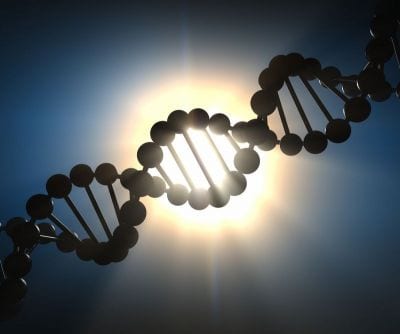