Getting the right diagnosis for our son wasn’t an easy process. Archer had been making odd movements since he was around four weeks old, mostly when he was falling asleep.

We were told by several health professionals it was startle reflex, even when the movements became more severe and were happening without him falling asleep afterwards. After around four weeks of Archer’s symptoms becoming more frequent, a doctor finally saw Archer having an episode. We were told four days later that Archer was indeed having epileptic seizures, around 15 per day by this point, and he was admitted to hospital immediately. 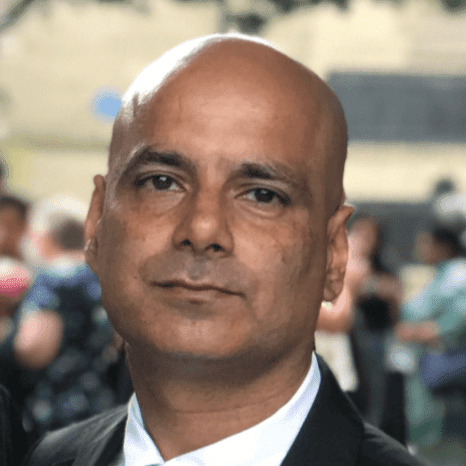 Archer was finally given a correct diagnosis thanks to a new video sharing platform called vCreateNeuro, developed by Professor Sameer Zuberi with support from Epilepsy Research UK. The platform enables parents and carers to securely upload videos of episodes, to be reviewed by doctors to help them diagnose or rule out epilepsy.

Epilepsy interrupted a crucial development stage for Archer and has taken time away from him where he should have been safe and sound at home with his twin sister. Instead, he was in hospital having lots of tests carried out. His little body has been through so much and it’s been heart breaking to watch our tiny baby go through what he has been through.

Probably like most, we hope that future research into epilepsy will provide a complete cure. In the absence of that, we hope that Archer can always receive medication that gives him 100% seizure control with no side effects. Research is vital to develop new medications and increase understanding of the condition.

With more research, our son and many others could continue to live their lives as uninterrupted as possible by their epilepsy. 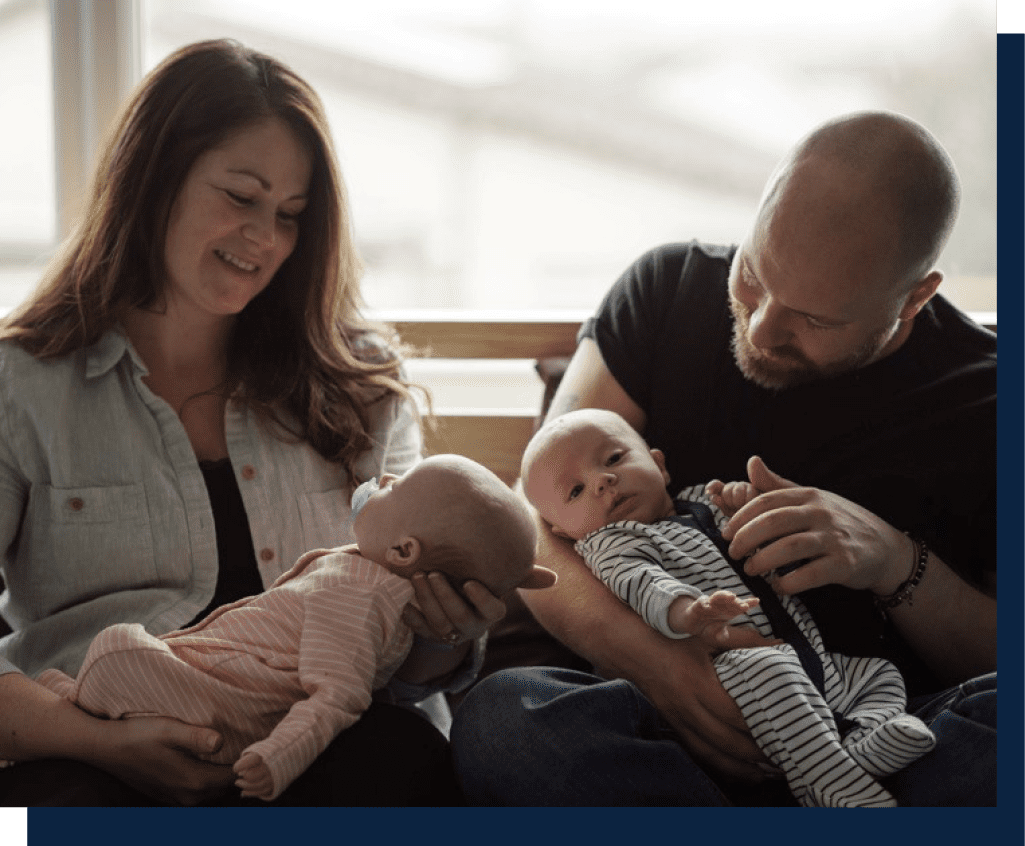 We must overcome the long-standing challenges of epilepsy for the next generation. To do more for children like Archer, we need new approaches and new ideas.

Please help support the next generation of brilliant scientists who can drive forward vital new research by making a donation today. With your help, together we will STOP epilepsy interrupting lives.

MAKE A DONATION TO THE GENERATION NEXT CHRISTMAS APPEAL