ERUK supporter, epilepsy advocate and blogger Faye Waddams shared her thoughts on the First Do No Harm report published today, in response to patient concerns about side effects from NHS treatments, including sodium valproate. The Independent Medicines and Medical Devices Safety Review was led by Baroness Julia Cumberlege.

First Do No Harm… powerful statement. Isn’t that why people become healthcare Professionals? To help people and prevent harm. Yet here the system has failed them miserably and more than that it has taken families, patient groups and charities many many years to get the recognition of the harm done, often meaning the support they need has been short in supply due to the lack of acknowledgement. It isn’t just the harm the drug causes its the damage of the years that they have failed to acknowledge it. Baroness Cumberlege talks of the systematic failings and the defensiveness of the healthcare system. I empathise with those who have campaigned for so long and I hope today brings them much need peace. I applaud the efforts of the families and patient groups who worked so hard. 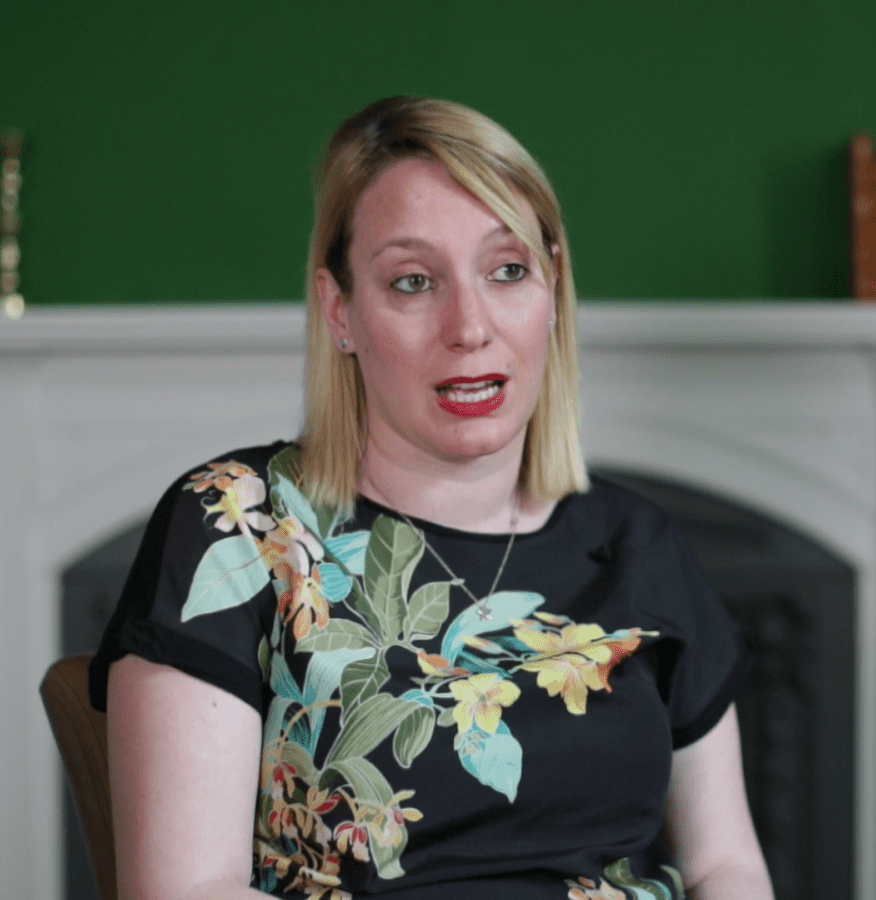 I welcome Baroness Cumberlege’s report and am pleased to see she has called it what it is… a scandal. Now all we can do is hope her recommendations are put into place, and I for one will be fighting as ever for women to have all the information available. I hope her recommendations are implemented at speed; the last thing these families need is more years of fighting ahead of them. I welcome the recommendation of a Patient Safety Commissioner, which will hopefully mean the same harm doesn’t come to others in the future.  I hope all clinicians remember her words “first do no harm”.

Find more information on the release of the Cumberlege review here.

Read Dr Rebecca Bromley’s blogpost where she discusses the journey in recognising the risks associated with sodium valproate, and how patient campaigning and research brought about change here.