Over on the ERUK Research Blog this month, we’ll be looking in more depth at treatments for epilepsy. We’ll hear more about why getting the right treatment matters so much, and how research will continue to help people live a life free from epilepsy. 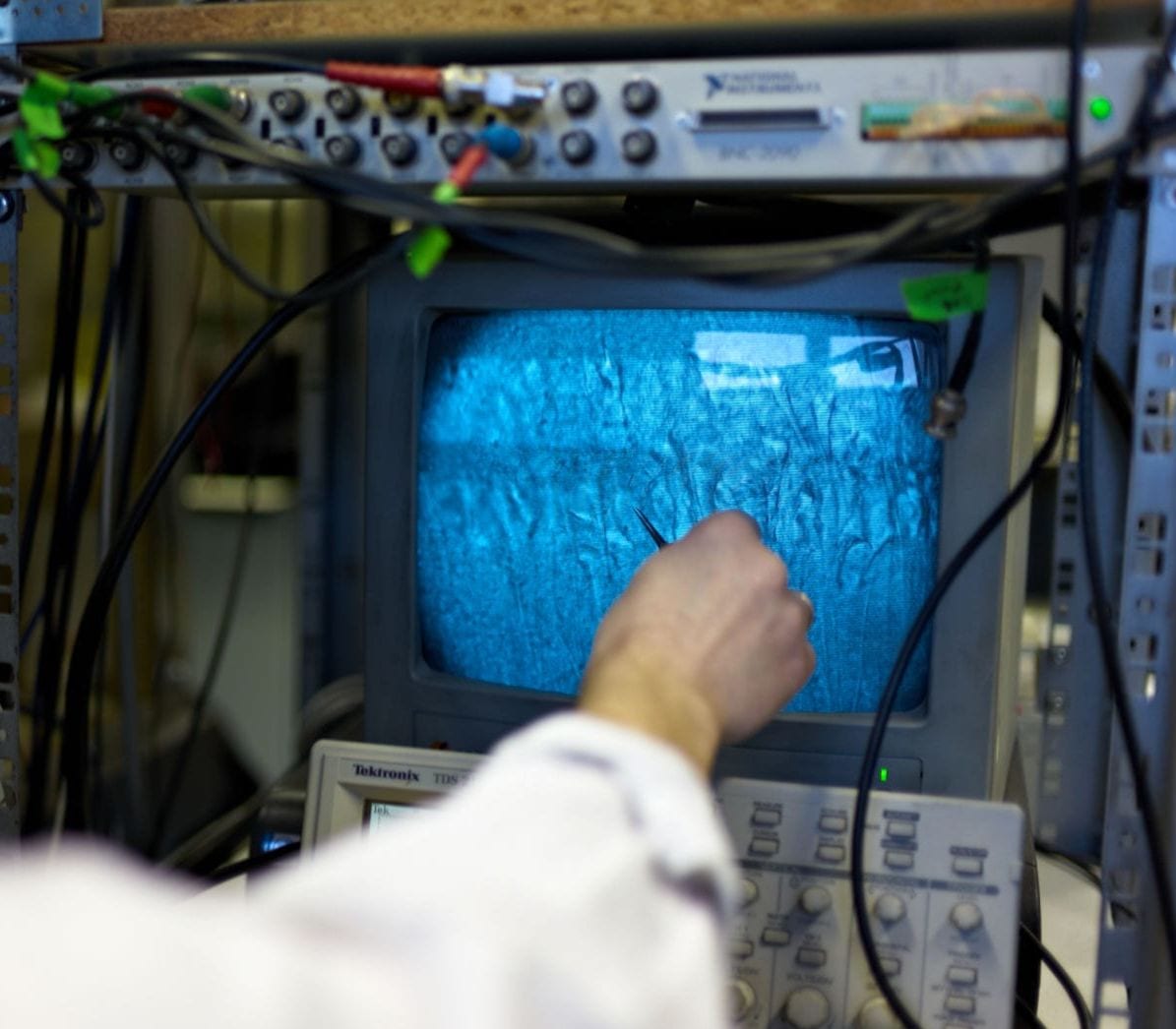 Once a diagnosis of epilepsy has been made, treatment can begin. Anti-epileptic drugs are the first option offered to most people, with the aim being to reduce or stop seizures. However, these drugs can’t control seizures in about one-third of people with epilepsy – a figure that hasn’t changed in decades.

With so many different types of epilepsy, and every person having different needs, finding the right treatment and the right dose can take many years of trial-and-error. And even if the treatments work, the side-effects they cause can have a significant impact on a person, their daily activities, and the dreams they hope to put into action.

Paola knows how epilepsy can interrupt life’s plans. This week on the ERUK Research Blog, she’ll share her experience of how treatments eventually controlled her seizures, but not without disruptive side effects, until she started thinking about her future and having a family.

People with epilepsy like Paola deserve better. We need to find better ways to diagnose different forms of the condition so that people get the correct treatment quicker. We need to tailor treatments to individual patients, to ensure everyone gets the treatment that’s best suited for them. And we need to reduce side effects and provide new options for people whose epilepsy does not respond to existing treatments.

Research has a strong track record of delivering new medicines to control seizures. As we highlighted in ’#ALifeInterrupted – Shaping the Future of Research into Epilepsy’ report, we now have more than 30 drugs approved for different types of epilepsy, and over 50 additional drugs in development. Last month, we launched the SHAPE EPILEPSY RESEARCH NETWORK and already people living with epilepsy have told us how epilepsy treatments are a priority for them.

But how exactly are treatments for epilepsy invented? How do ideas and discoveries in the lab become the drugs that people take every day or the treatments of the future?  Later this month, Professor Richard Baines will give an overview of the drug development process in his blog post – from the first discoveries in the lab, right through to developing new drugs and into clinical trials.

Drugs are not the only way that epilepsy is treated. For the one-third of people whose seizures can’t be controlled by medication, other options may hold more promise. Dr Rob Wykes, a researcher funded by Epilepsy Research UK, is using graphene – a material commonly used in the electronics and energy industry – to help improve potential treatments for drug-resistant epilepsy. Later this month on the ERUK Research Blog, he’ll share how his work could be used for treatments such as epilepsy surgery and gene therapy, to prevent and control seizures that are resistant to other treatments.

Research will help us better understand the causes of epilepsy and how seizures occur, which will lead to new targets for drugs. Research will provide new ways to monitor how well treatments are working, so that people get the right treatment at the right dose, sooner. Ultimately, we believe that research will help make sure that everybody gets the treatment they need to live the life they hope and plan for, free from epilepsy.

Look out for further insights into epilepsy treatment from Paola, Richard, and Rob throughout November on the ERUK Research Blog. And if you’d like to hear more from them, and their hopes for the future of epilepsy treatment, they’ll all be talking at our webinar later this month.