This month on the #ERUKResearch Blog, we’ll be focussing on the genetics of epilepsy, and how identifying genes linked to the condition could help diagnose and treat it more effectively.

Almost every cell in the body carries DNA, a molecule which has a special code written into it. Every person’s DNA code is unique and is formed from a mixture inherited from their parents. Genes are sections of DNA, which in essence tell each of our cells what to do and how to behave. Abnormal changes in this genetic code (sometimes known as variations or mutations) can change how our cells work and contribute to a whole range of human illnesses, including epilepsy.

Because of this, the deciphering of the human genetic code in 2003 by the Human Genome Project cemented genetics as a field destined to change healthcare forever. 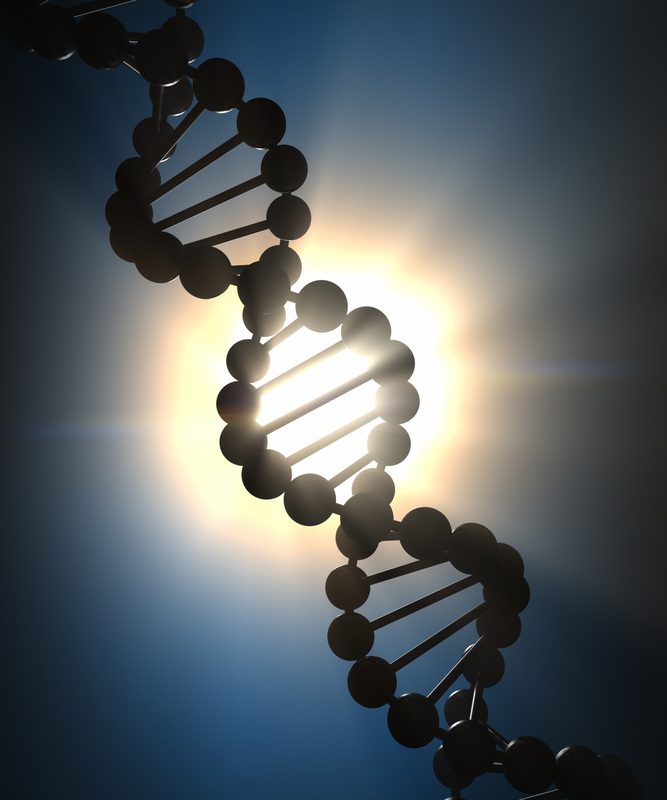 Craig was diagnosed with epilepsy at an early age. His grandfather also lived with the condition, and the several similarities between their epilepsies mean it’s likely there is a shared genetic basis for their conditions. However, over time Craig’s epilepsy has become more severe, with more frequent seizures. In his Research Blog later this month, Craig discusses his journey from being diagnosed at a young age, to the challenges he has had to overcome and his hopes for future research.

Dr Charles Steward knows first-hand the promise that understanding the human genome holds. As a scientist, he worked at the Wellcome Sanger Institute which made a huge contribution to the Human Genome Project. But when his daughter was diagnosed with a rare and severe form of epilepsy, Charles’s work became deeply personal. He set up an international collaboration to further investigate how certain genes cause epilepsy. In his Research Blog, he will explain what genetics means to scientists, patients and their families.

Humans have about 20,000 protein-coding genes, and about 1,000 have been linked to the development of epilepsy. But identifying genes associated with epilepsy only gets us so far. Dr Kate Baker is a clinical geneticist who frequently speaks with families with genetic diseases. Once someone finds out they have a gene that may have caused their epilepsy, the question she is often asked is ‘what now?’ – what does the future hold, and might we be able to change it? In her blog, Kate admits to her frustration that genetics can’t make a tangible difference for everyone with epilepsy yet. But she will share an example of how one specific genetic mutation could provide some answers.

Genetics could influence treatment for epilepsy by helping doctors to identify the right drug to counteract a specific mistake in the DNA code. But what if instead, we could re-write a person’s genetic code to correct those mistakes? This is exactly what gene therapy hopes to do. Dr Gabriele Lignani will explain more about this exciting avenue of research in his blog, and how his work funded by Epilepsy Research UK could eventually lead to a totally brand-new type of treatment for epilepsy.

Genes aren’t everything – they are just one of many factors that might influence a person’s epilepsy and their life. But the continued study of genetics has the potential to change how epilepsy is diagnosed and treated, and so change the future for thousands.

Keep an eye on the Research Blog during March to read upcoming blog posts from Craig, Charles, Kate, and Gabriele, where they’ll be sharing their perspectives on the role of genetics in epilepsy.