During 2017 Daniel Blower raised an impressive £3,515, plus Gift Aid, fundraising in aid of Epilepsy Research UK. His exploits covered a head shave, a charity night fundraiser and finally culminated in running the Cardiff Half Marathon in October.Daniel has had epilepsy from a very young age and says he was “fortunate enough to have brain surgery 9 months ago as my seizures were nocturnal, increasing my risk of death significantly during my sleep. At my worst I was having around five seizures a week but touch wood, I have had no seizures since the operation. It hasn’t all been plain sailing as I have lost 25% of my eye sight. “Professor Liam Gray, whose research has been funded by ERUK, was pleased to meet Daniel recently at Cardiff University where he gratefully received the cheque on our behalf.Daniel is determined to continue with his fundraising efforts, saying “I want to raise as much as possible, not to just give something back but to help make it possible to prevent or cure this condition.”Our sincere thanks go to Daniel and all who have supported him in his fundraising efforts, this is a generous contribution towards our research and we are greatly appreciative of all his support. 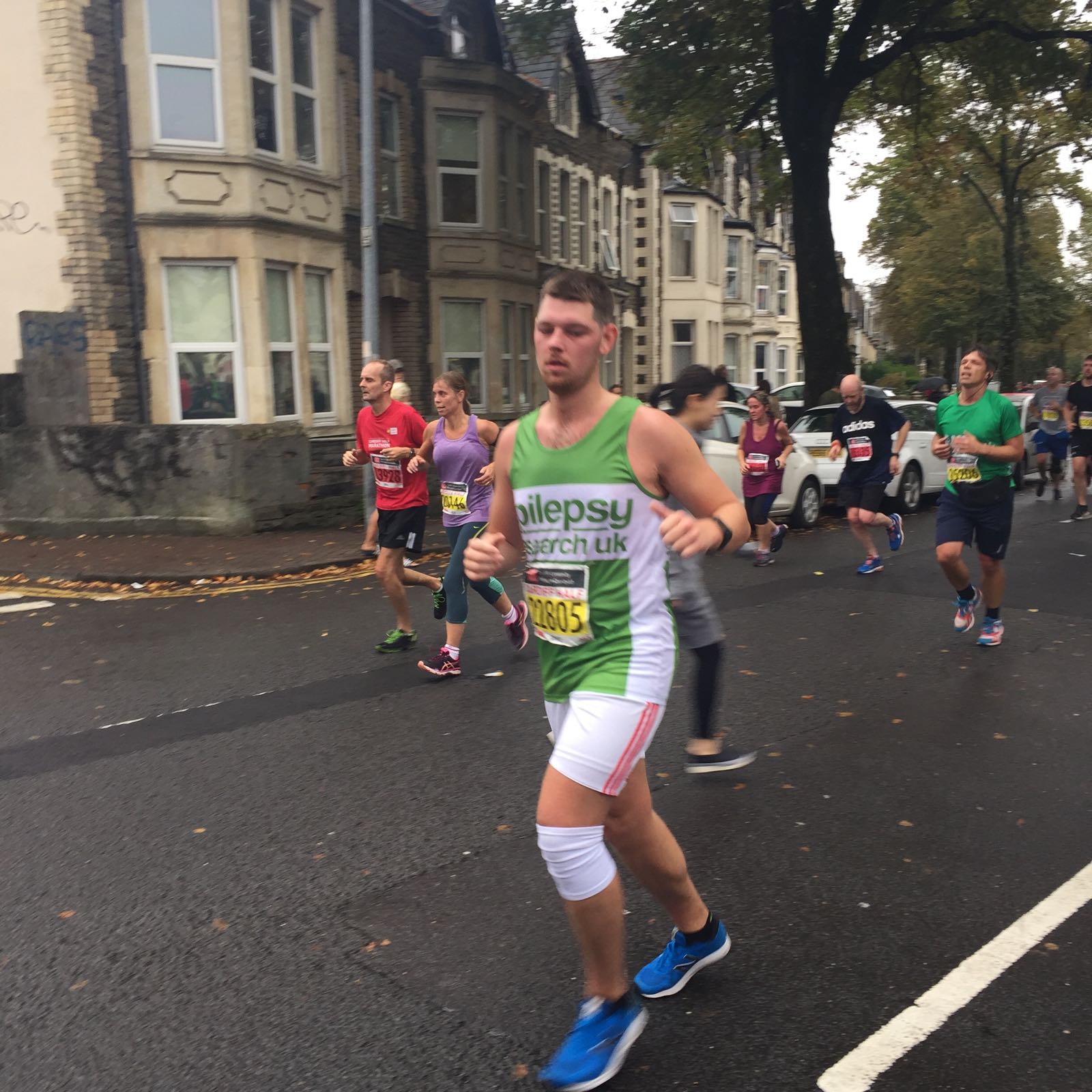 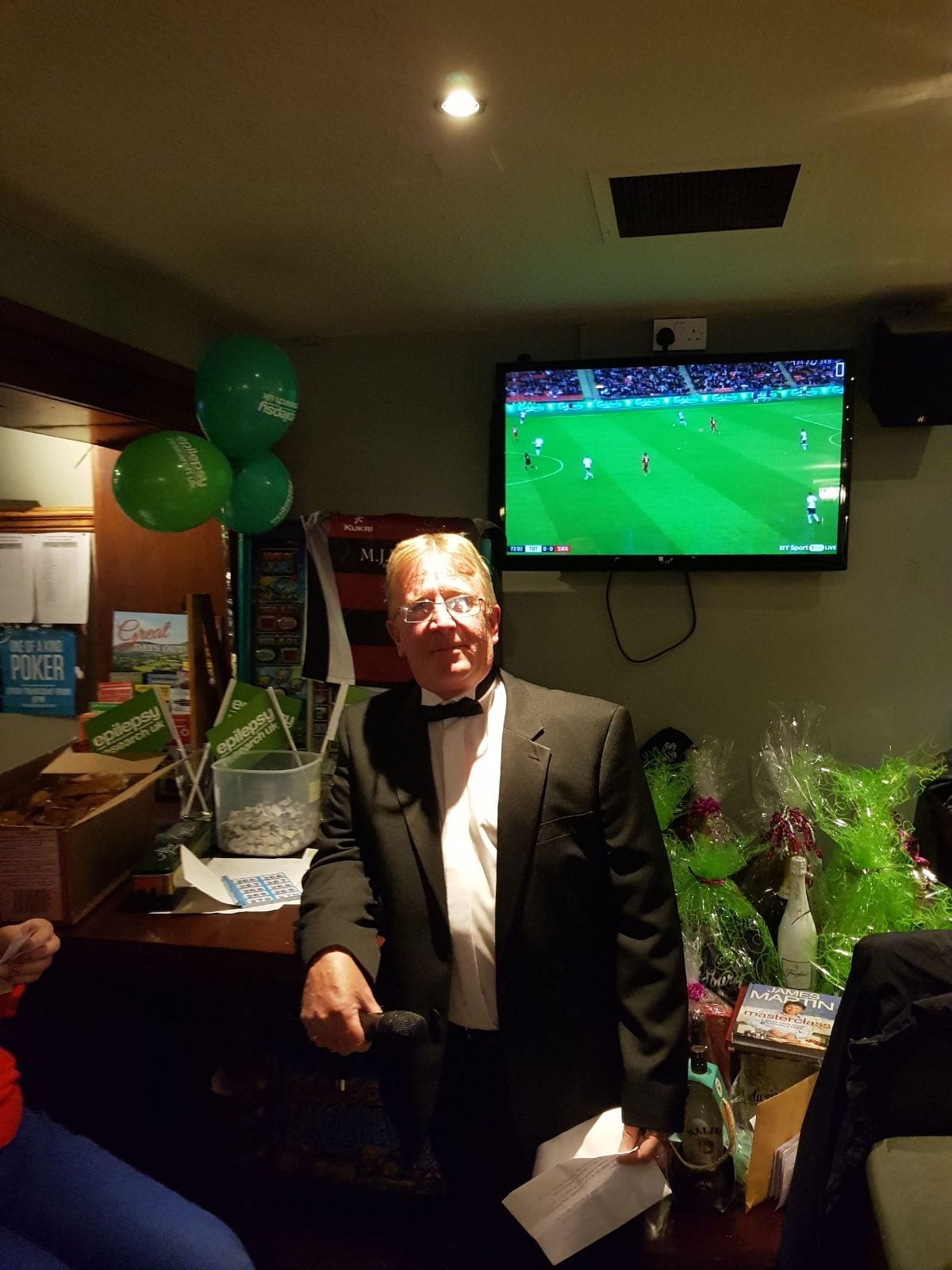 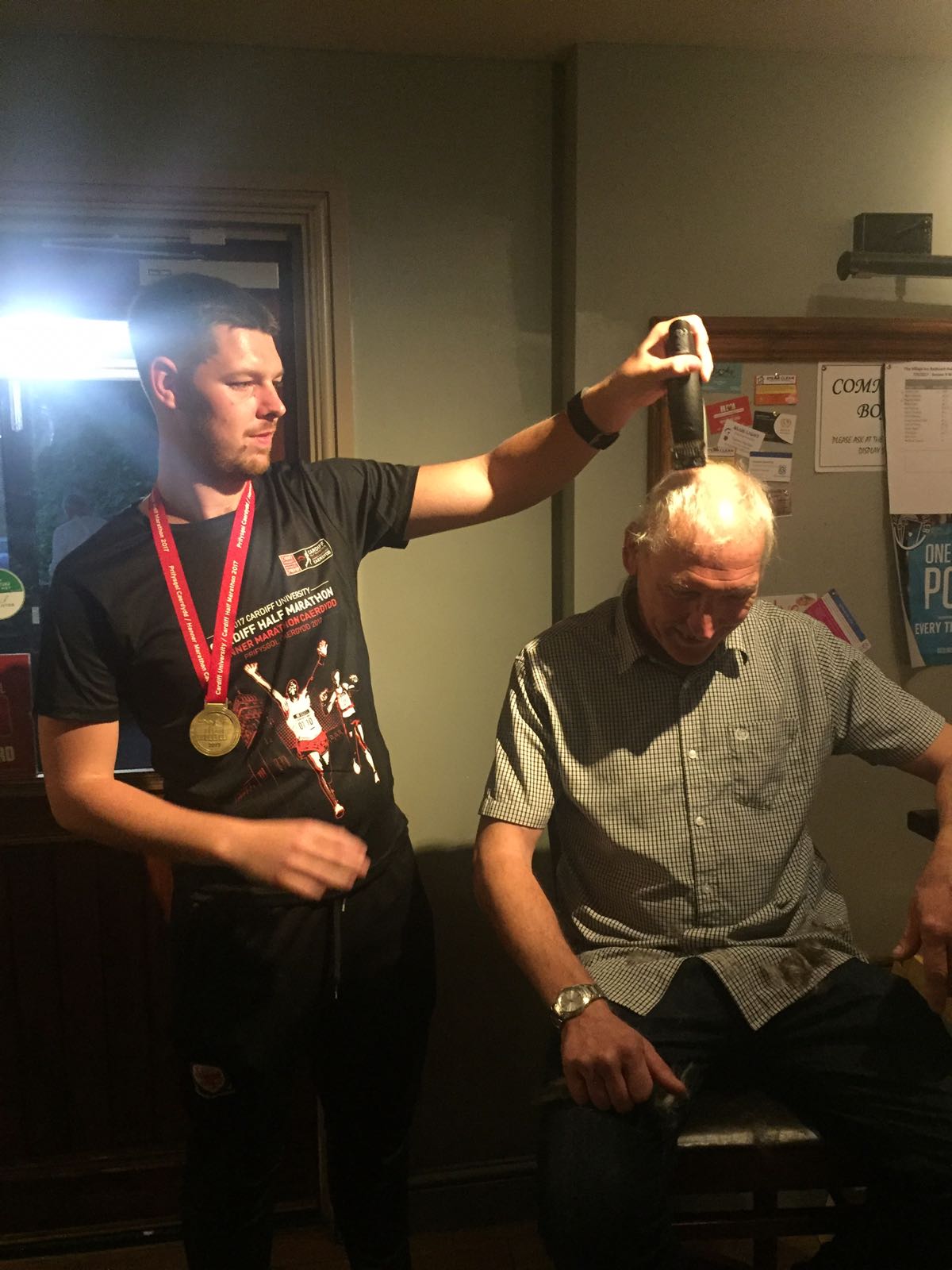 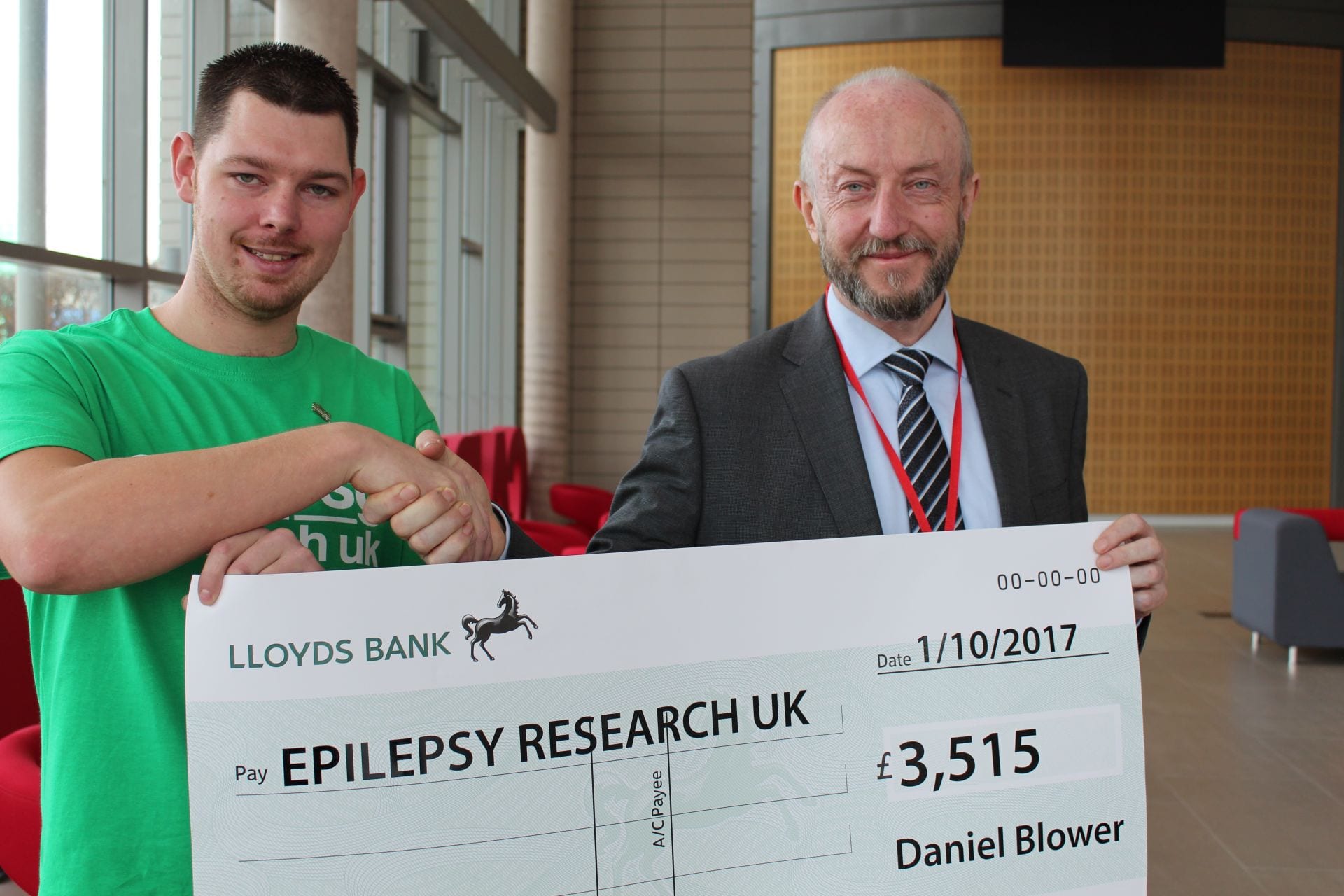