What is the Cumberlege Review?

In February 2018, the Secretary State for Health and Social Care, the Rt Hon Jeremy Hunt MP announced a review in response to patient concerns about harmful side effects from 3 NHS treatments: the anti-epileptic drug sodium valproate, as well as Primodos and vaginal mesh implants. The Independent Medicines and Medical Devices Safety (First Do No Harm Review), also known as the Cumberlege Review, aimed to look into how the health system responds to reports from patients about side effects from treatments.

Following delays due to the ongoing COVID-19 pandemic, the review led by Baroness Julia Cumberlege has been published today. In summary, the First Do No Harm Review stated that the families should get redress, further studies should be set up and specialist clinics be started.

Professor Matthew Walker, ERUK Chair and Professor of Neurology, Clinical & Experimental Epilepsy said:
“I welcome this report that places the patient at the centre of research and treatment decisions, and that highlights many failures in our present system of care for people with epilepsy. The need for better information, patient registries and more research into treatments are only too evident.”

ERUK funded researcher, Dr Rebecca Bromley from the University of Manchester, who contributed to the review, said:
“Being more responsive to patient concerns is at the centre of today’s First Do No Harm Review.  Patient-led campaigns were at the forefront of the changes which occurred with valproate.  The combination and collaboration of the research evidence and international patient campaigning were central to the changes we’ve seen for valproate regulation.” 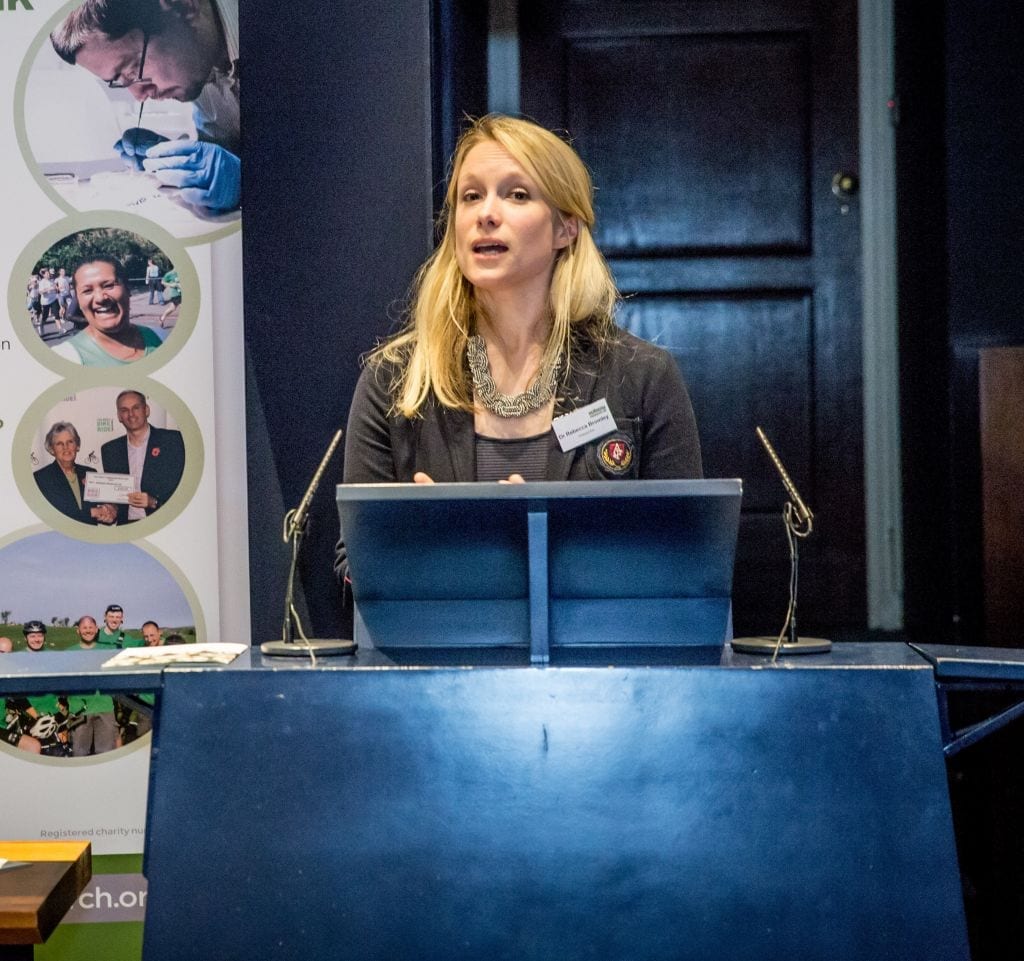 The importance of research and ERUK in understanding risks of valporate

Sodium valproate is an effective epileptic drug prescribed to patients to control seizures, as well as being prescribed for bipolar disorder and migraines. The drug is no longer prescribed to women of childbearing age unless they are on a Pregnancy Prevention Plan (PPP), due to the implementation of new guidelines based on recommendations from the European Medicines Agency.

Central to the new guidelines was research evidence funded by ERUK a decade ago.  ERUK’s funded work was one of several gamechanging studies that led to the understanding that sodium valproate during pregnancy carries a 4 in 10 risk of developmental disorders and roughly a 1 in 10 risk of birth defects for the baby.

ERUK has also played an active role in the Valproate Stakeholders’ Network (VSN), since it formed in January 2016 to help raise awareness of the risks of valproate for women.

Why is the Cumberlege review important for the progress with sodium valproate?

Dr Rebecca Bromley has established herself as an expert in her field, enabling her to influence guidance on prescription medicine for women with epilepsy, after receiving early career support from ERUK.

Data shows that there has been a much-reduced use of valproate by women of childbearing age since 2010, although there is more still to be done. The focus of the Cumberlege review is how the NHS responds to concerns about the side effects of treatments but provides impetus for further reducing the harmful effects of valproate in pregnancy.

You can read more about this in Dr Rebecca Bromley’s blogpost where she discusses the journey in recognising the risks associated with sodium valproate, and how patient campaigning and research brought about change.