The Club Triumph Round Britain Reliability Run is an event which takes place every two years. It is an exhilarating, gruelling non-stop 48-hour drive round Britain, taking in John O’Groat’s to Land’s End, undertaken in a classic Triumph motor car. Some teams have made the journey 20 times and Derek Pollock, one of the founder members of the event is still involved at the age of 94.

Since 1990 it was decided to combine the event with raising money for charity. The members themselves nominate the beneficiary charity from a selection of charities proposed. And since this time a total of £600,000 has been raised.

Epilepsy Research UK was chosen as the beneficiary charity by the Club in memory of Martin Randle a prominent Club Triumph member who sadly passed away in 2017 following an epileptic seizure, having been diagnosed ten years earlier. 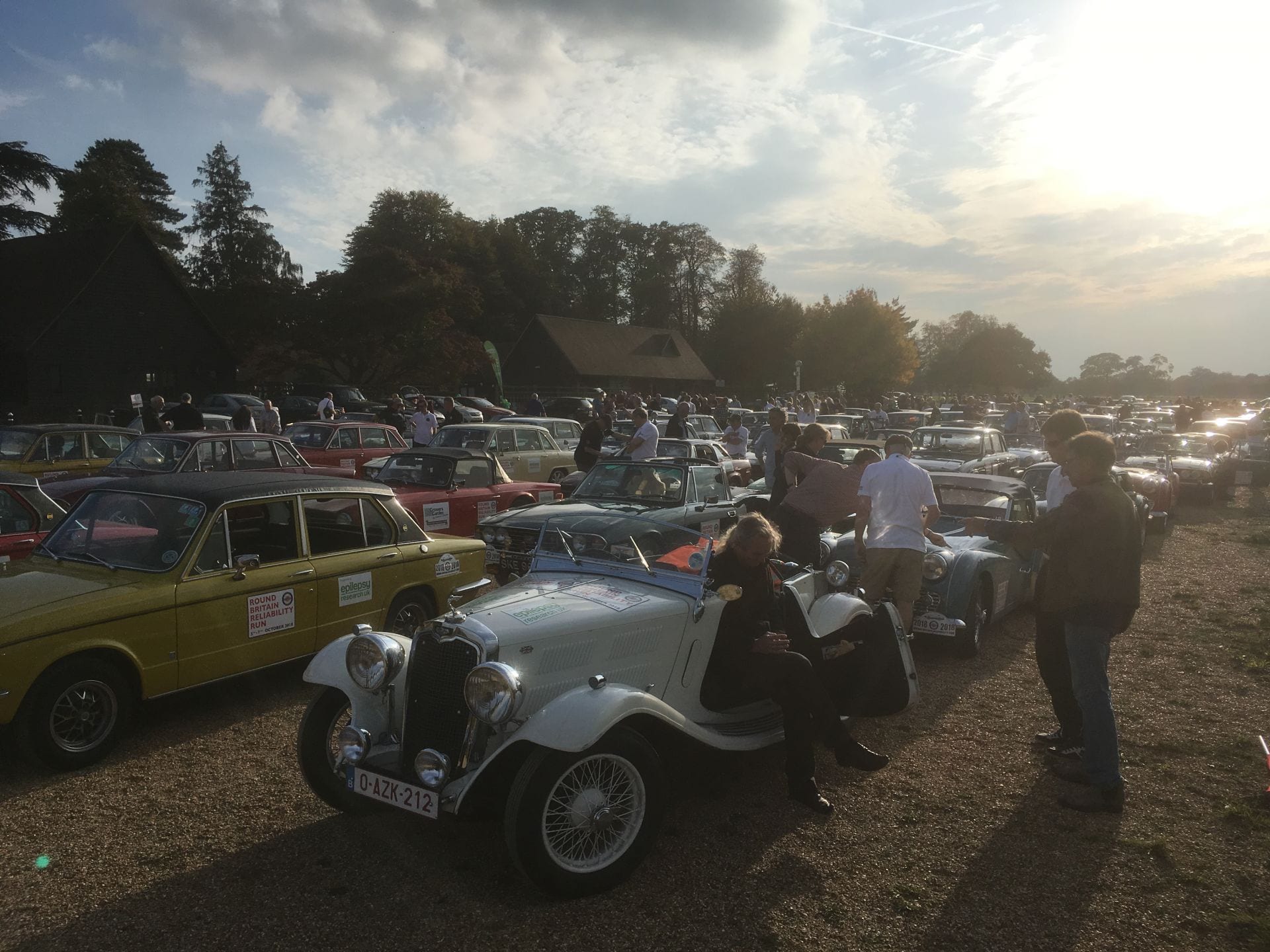 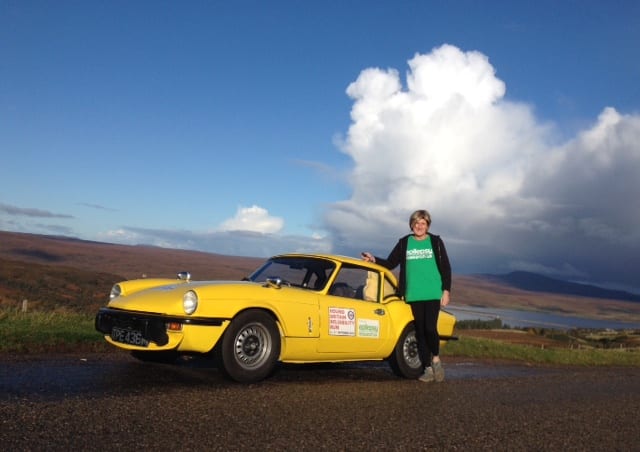 When first contacted in 2017 by Tim Bancroft, the event’s organiser, we had no idea how exceptional our partnership would turn out to be. But it was evident from the outset, through the driver’s meeting in September 2018, at the start event at Knebworth in October, to the finish line 48 hours later that the commitment, energy, goodwill and sheer determination shown by all the teams in support of ERUK would produce something special.

On Saturday 6th April we were invited to the cheque presentation event in Milton Keynes. An audible intake of breath echoed through the room as the ‘presentation cheque’ was unveiled. The final sum came in at a phenomenal £94,675.48, which spectacularly surpassed the fundraising target – all a testimony to the high regard and affection in which Martin Randle was held. Unexpected subsequent donations increased this by a further £4610 which takes the grand total to just under £100,000 at £99,285.48. This is the largest sum ever raised in all the years during which the events have been raising money. An absolutely fantastic achievement.

Martin had a passion for driving his Triumph cars and supporting the club in many ways. He would be amazed at this result from his friends at Club Triumph and pleased to see such a contribution to your research. I hope that many people will be helped as a result of the research funded in Martin’s memory.
Deana Randle, Martin’s wife

Our thanks go to all involved with the Round Britain Reliability Run and their many supporters for such exceptional generosity in their fundraising for our research.

So what does this magnificent sum mean for those with epilepsy?

Clearly the funds that have been raised will help finance our 2019 grant awards to help drive life changing and life saving research into epilepsy. In fact the monies raised are enough to finance an entire project grant over a three year period. Dr Umesh Vivekananda from the Institute of Neurology, University College London will be looking at a portable form of brain recording, superior to electroencephalography (EEG) – Magnetoencephalography (MEG) – which will significantly improve diagnosis and better identify the location of the epileptic seizures. This novel state-of-the-art form of electrical brain recording has the potential to revolutionise the assessment of people for epilepsy brain surgery. 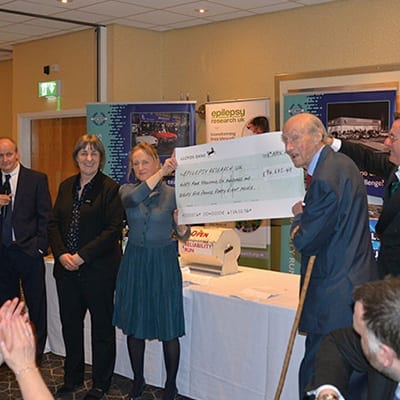