Celebrating 5 years of the Charity Goal Challenge with Chris

We recently caught up with heroic ERUK fundraiser Chris, who gave us an update on the various fundraising efforts he’s undertaking to support research into epilepsy. These include the ‘Charity Goal Challenge’ in which footballers from numerous clubs across the country are sponsored for goals they score during a season. Chris is dedicated to raising funds for ERUK in memory of his good friend Jonny, who sadly passed away due to epilepsy six years ago.

Can you bring us up to speed on the ‘Charity Goal Channel’? Who are the new teams taking part and how is the season looking in light of the COVID-19 pandemic?

The forthcoming ERUK ‘Charity Goal Challenge’ 2020-21 season will be the fifth time it has taken place. A lot has changed since I first started the challenge back in the 2016-17 season, which involved just one representative and one club: Salisbury FC. This was the same for the following season.

It was during the 2018-19 season that the challenge really took off, going from one representative to 15 and from one club to 11, taking place over five different leagues. It then grew again for the 2019-20 season, up to 25 representatives and 22 clubs across eight Leagues. 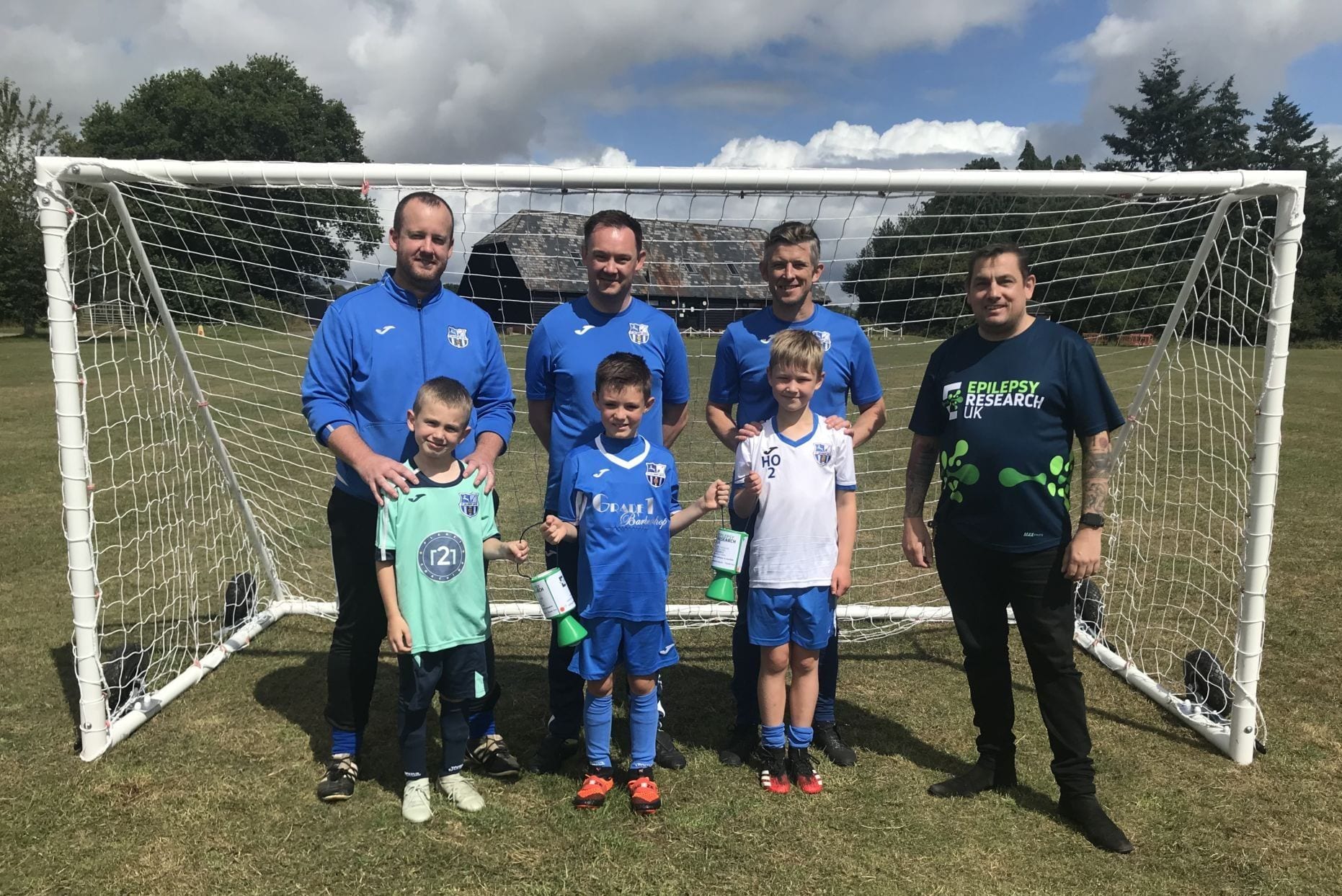 I am happy to say that this year the number of clubs and reps taking part is even bigger, with a maximum of 31 clubs taking part, with 33 representatives over 12 different leagues.

This season will not only see our first-ever juvenile team taking part – FC Salisbury United, who along with Cricklade Town FC have made ERUK their sponsored charity for the forthcoming season – but it will also include our first ever ladies team, Laverstock & Ford Ladies FC. We will also welcome Wessex Futsal Club as our first ever futsal competitor. (Futsal is a 6-a-side game played on an indoor court with smaller goals.)

At present, I understand from the different clubs, leagues and the FA themselves, that the hope is to get grassroots football up and running as soon as possible. It is great to see the Premiership League and the other top leagues back up and running, even though it is behind closed doors. As of 1st August, non-league clubs can now start playing “friendly” games, but again it will be behind close doors.

Currently, the biggest problem is the two-metre distancing rule, especially when it comes to the top-level leagues. The smaller clubs would also have difficulty with this as it would lower attendance at matches, meaning fewer gate takings, which could lead to some clubs folding due to financial difficulties.

It has been great to see the different clubs finding ways to support themselves throughout the lockdown. Many set up JustGiving pages to help with fundraising, some did specialist football memorabilia auctions, others did “virtual tickets” on days that they would have had matches.

You passed your Challenge 10,000 fundraising goal this year and announced you would continue supporting research into epilepsy, which of course was fantastic news for us! In what other ways have you been raising funds? 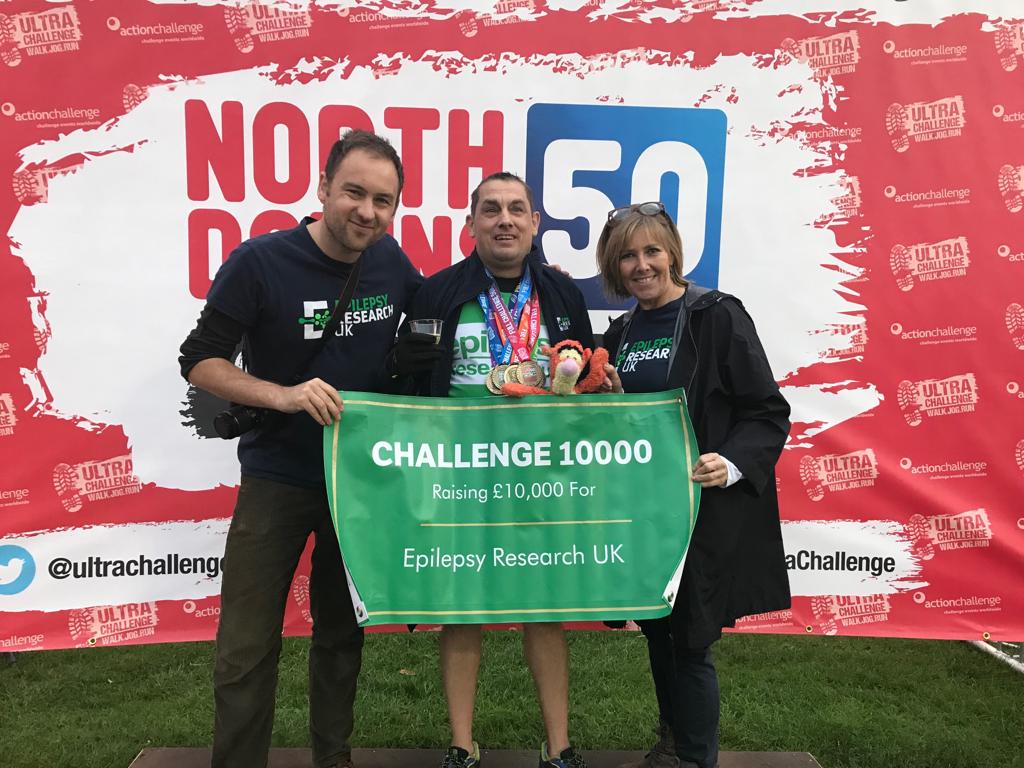 Alongside the Charity Goal Challenge, I’ve also set some personal challenges. Last year’s “Challenge 856” saw me complete nine ultra-marathons in five months, totalling 856km. This year I set out to statically row the distance to and from each of the clubs that took part in the 2019-20 Goal Challenge; a total distance of 2020km or 2,020,000 metres, and to complete this in one year. At the time of lockdown, I had completed 165,857 metres in 79 days but unfortunately, we’ve since had put the challenge on hold.

None of this would have been possible without the great support and advise of Evolved Health who have kindly sponsored by “Challenge 856” and “Row 2020”.

At present, I am looking at more personal challenges to take on, including cycling and swimming, but I plan to do them once the rowing challenge has been completed.

What is the main thing you would like to see achieved in research into epilepsy?

If researchers could find a way of pre-empting when a seizure is about to take place that would be amazing. I also would like to see more money going towards supporting people with epilepsy and their carers.

Epilepsy Research UK would like to say a massive thank you to Chris for his unwavering commitment to our cause, and to all the fantastic football clubs for supporting research into epilepsy through the Charity Goal Challenge.

Would you like to help Chris reach his fundraising goal for ERUK? Visit his page here.