Carolyn Fahm is a retired biochemist who specialised in immunochemistry and trace element analysis. Carolyn has lived with epilepsy since her teenage years. In this piece, she shares her thoughts about the importance of the research that ERUK is funding for 2019. 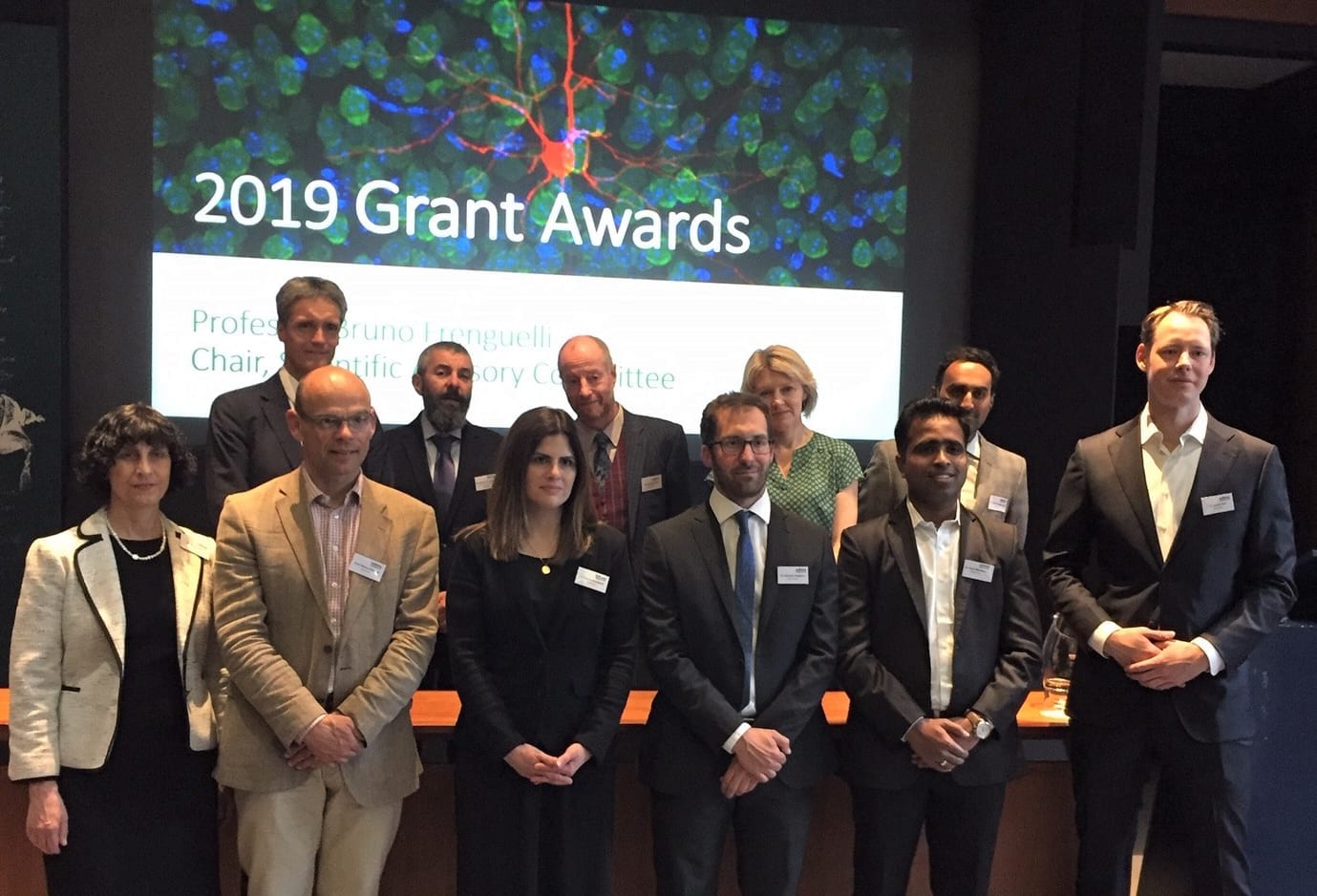 The newly funded ERUK research grants for the current year have the potential to be life changing in very fundamental ways.Currently, testing to find the epileptogenic locus requires days of hospitalisation and time off work. For children, the lengthy time confined by the many electrodes may be more than they can tolerate. The new wearable electrode cap, which Dr Vivekananda’s project will be using, will be revolutionary in being able to continue to monitor patients as they go about their days in their normal settings. Another project with life saving potential is investigating the prelude of SUDEP. Currently the first indication of SUDEP is the patient’s death. To be able to predict and then treat this is something that will reassure those living with epilepsy and give peace of mind to them and their loved ones.I received an epilepsy diagnosis many years ago based on an eye witness report and confirmatory testing, both the fruits of epilepsy research. Basic research into neural activity during seizure produced the electroencephalogram (EEG).Anti-seizure drug therapy was available in the form of Dilantin, the drug of first choice, Phenobarbital, a drug of long standing that had been trialled for its seizure calming effects by researchers, and then a drug new at that time, Tegretol. The latter drug turned out to be the only one of the three that gave me seizure relief without allergic side effects as the other two had done. Since then I have greatly benefitted from the introduction of a new drug with a new method of action and far fewer side effect, Vimpat.For me, as for many others, drug therapy has made it possible to live mostly seizure free, because I have had breakthrough seizures intermittently, but not without side effects. From nausea and dizziness for my first month on Tegretol to the sedating effects and hyponatremia (low sodium content in the blood) of Trileptal, side effects have gone hand in hand with seizure relief for me and many others. For this reason, the grant awardees’ quest for a drug specific only to seizure-inducing neurons and not the rest of the brain would be transformative to the ability of epilepsy patients to live fuller, richer lives.Epilepsy Research UK is unique in funding researchers at all levels of their careers, from the young scientists doing doctoral thesis research through mid-career researchers up to researchers of many years standing at the peak of their careers in neuroscience. Innovation and breakthroughs may come from any point in a researcher’s career, something that is clear from looking at the backgrounds of the grant recipients. ERUK is investing in the future lives of people living with epilepsy. With one per cent of us living with epilepsy, the payoff from these projects will impact thousands; all the more reason to make the investments now to better serve the patients of the future as well as those of us who are currently benefitting from the fruits of past research.-Carolyn FahmYou can read all about the 2019 grant awards here.