The first-ever #Brainathlon drew to a close on Sunday after a fantastic week of fundraising across the UK. The virtual walk, run and climb event was the first of its kind and a collaboration between three leading neuro charities – Epilepsy Research UK, Brain Research UK and Brain Tumour Research. All charities were overwhelmed with the response from supporters, who got on board with this new event and together have so far raised an incredible £57,000 including gift aid!

Almost 100 Brainathloners (yes, we are still pretending that’s a word) have been clocking up the required 26.2miles walking, running, and climbing to complete the challenge. We’ve loved seeing all the #Brainathlon photos on social media – the smiles suggest everyone thoroughly enjoyed taking part! 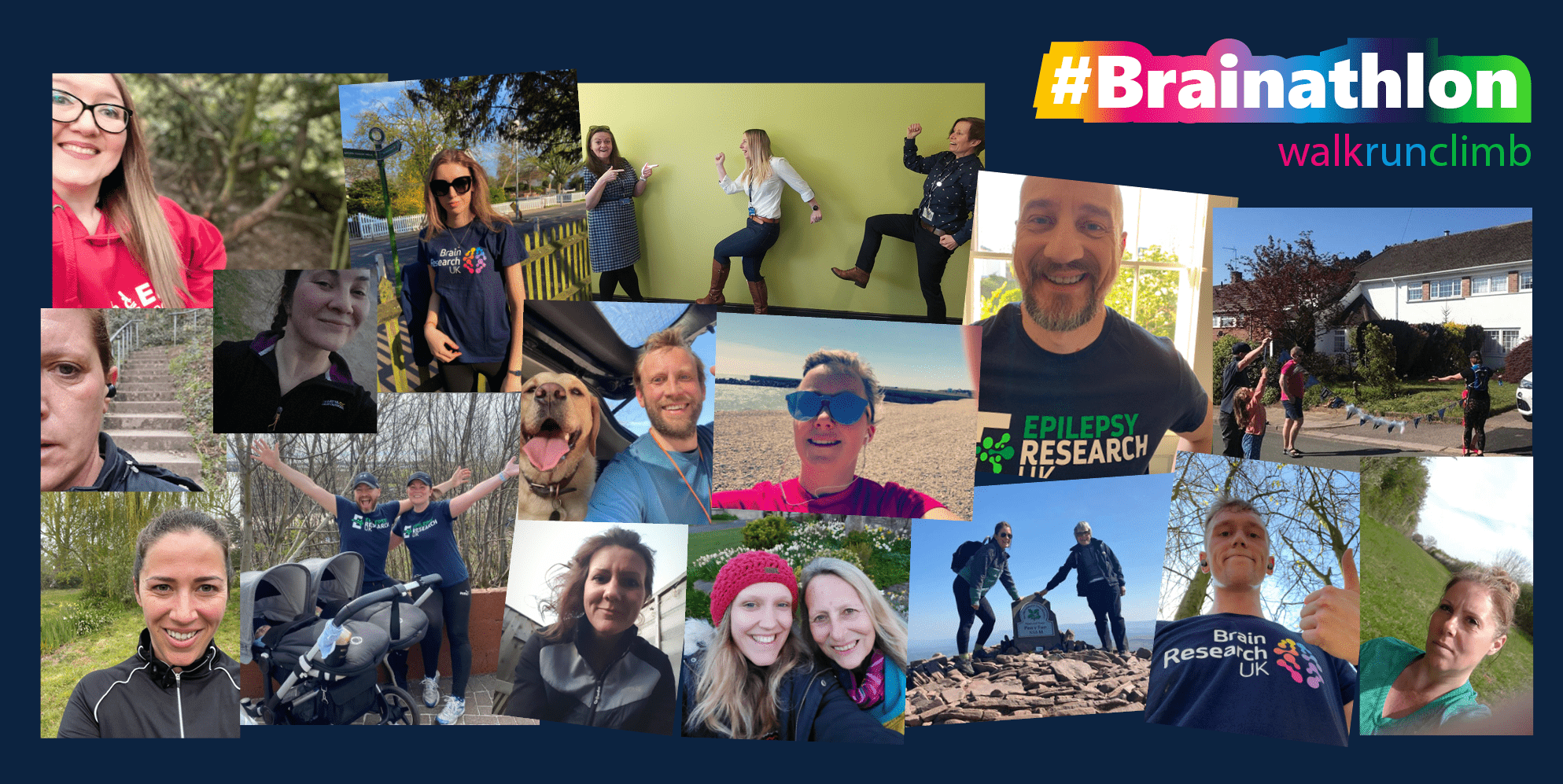 Amanda and John took on the #Brainathlon for their son Archer. The family recently spoke to BBC Breakfast News about using Professor Sameer Zuberi’s vCreate Neuro platform, which was partly supported by Epilepsy Research UK, to upload videos of their son’s suspected seizures:

“We were told four days after submitting the videos that Archer was indeed having epileptic seizures, around 15 per day by this point, and he was admitted to hospital immediately. His little body had been through so much – it was heartbreaking. We now know that had his epilepsy remained untreated for much longer, it’s quite likely that Archer’s development would have been severely affected. With more research, our son and many others could continue to live their lives as uninterrupted as possible.”
Amanda 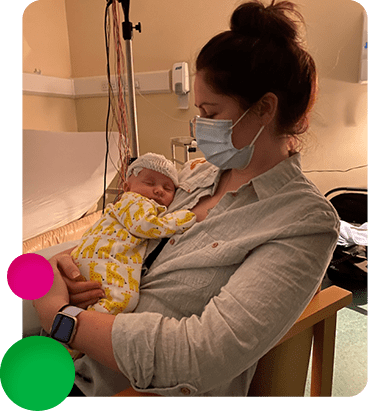 On behalf of Epilepsy Research UK, Brain Tumour Research and Brain Research UK, we would like to say a HUGE thank you and congratulations to everyone who took part in the #Brainathlon.

To find out how you can support vital research into epilepsy by completing a challenge of your own, please contact Mehreen.