This week Epilepsy Research UK has been celebrating Brain Awareness Week, a global awareness raising campaign which aims to foster public enthusiasm and support for brain research. The campaign, organised by the DANA Foundation, marks it’s 25th anniversary this year.

Brain Awareness Week was created to unite organisations around the world under the common theme that brain research is the hope for treatments, preventions, and possible cures for brain diseases and disorders, and to ensure a better quality of life at all ages. 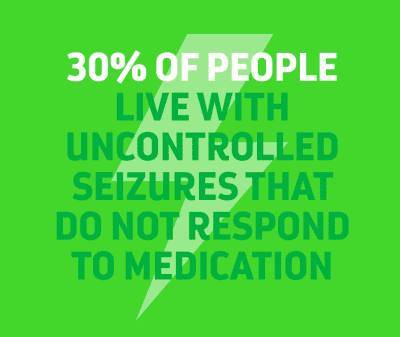 Epilepsy is one of the most common neurological conditions in the world, with around 1 in 20 people developing some form of epilepsy in their lifetime. Its impact on an individual varies depending on which part of the brain is affected. Although many people are able to control their epilepsy with medication, around one-third continue to have seizures despite optimum treatment. Despite the evidence of need and high prevalence of this potentially devastating disorder, research into epilepsy remains chronically underfunded.

In aid of this year’s Brain Awareness week we have been sharing some of the ways in which ERUK is disseminating knowledge and growing the global and regional research community through supporting investigations into the brain: 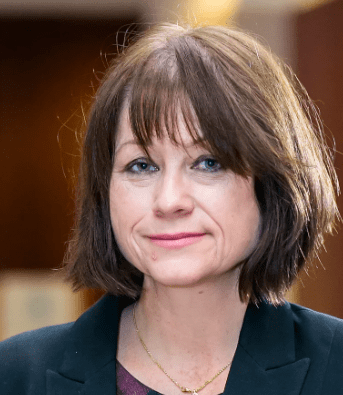 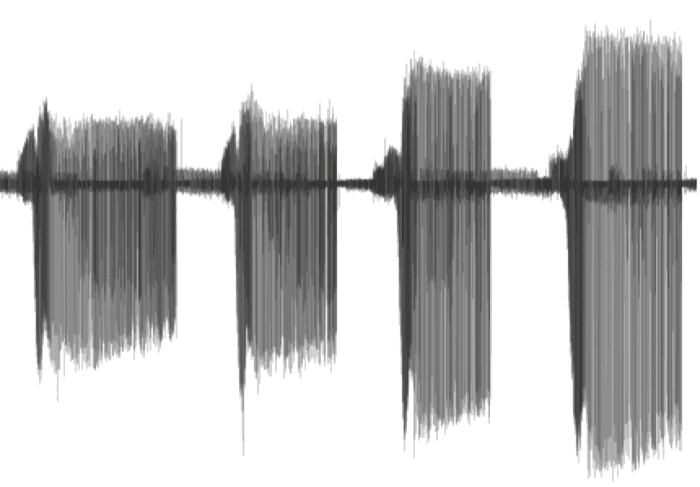 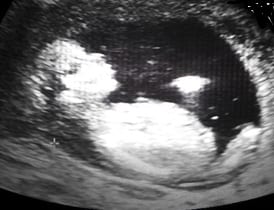 We hope you’ve enjoyed learning about our research this Brain Awareness week. If you’d like to discover more about the other vital research into epilepsy we are funding, you can find a selection of our key research projects here.