As part of National Epilepsy Week, we are delighted to announce a collaboration with UN:IK Clothing – a streetwear company supporting independent, young designers and culture.

Together, UN:IK clothing and Epilepsy Research UK are raising awareness of the disruptive, interruptive impact of epilepsy and calling on the UN:IK community to start a conversation about this hidden condition.

By working together, we aim to reach a community of young people and ask them to check in with their friends. Support them to lead healthy lives, to be mindful of the risks associated with lack of sleep, recreational drugs or alcohol, and to be there for them when seizures interrupt their lives and they withdraw from social activities.

Epilepsy can affect anyone. However, despite 600,000 people in the UK living with the condition, considerable stigma remains around epilepsy and many people just don’t want to talk about it.

It’s time to start the conversation about epilepsy. Are you in?

Grab a t-shirt, wear it proudly, start the conversation… 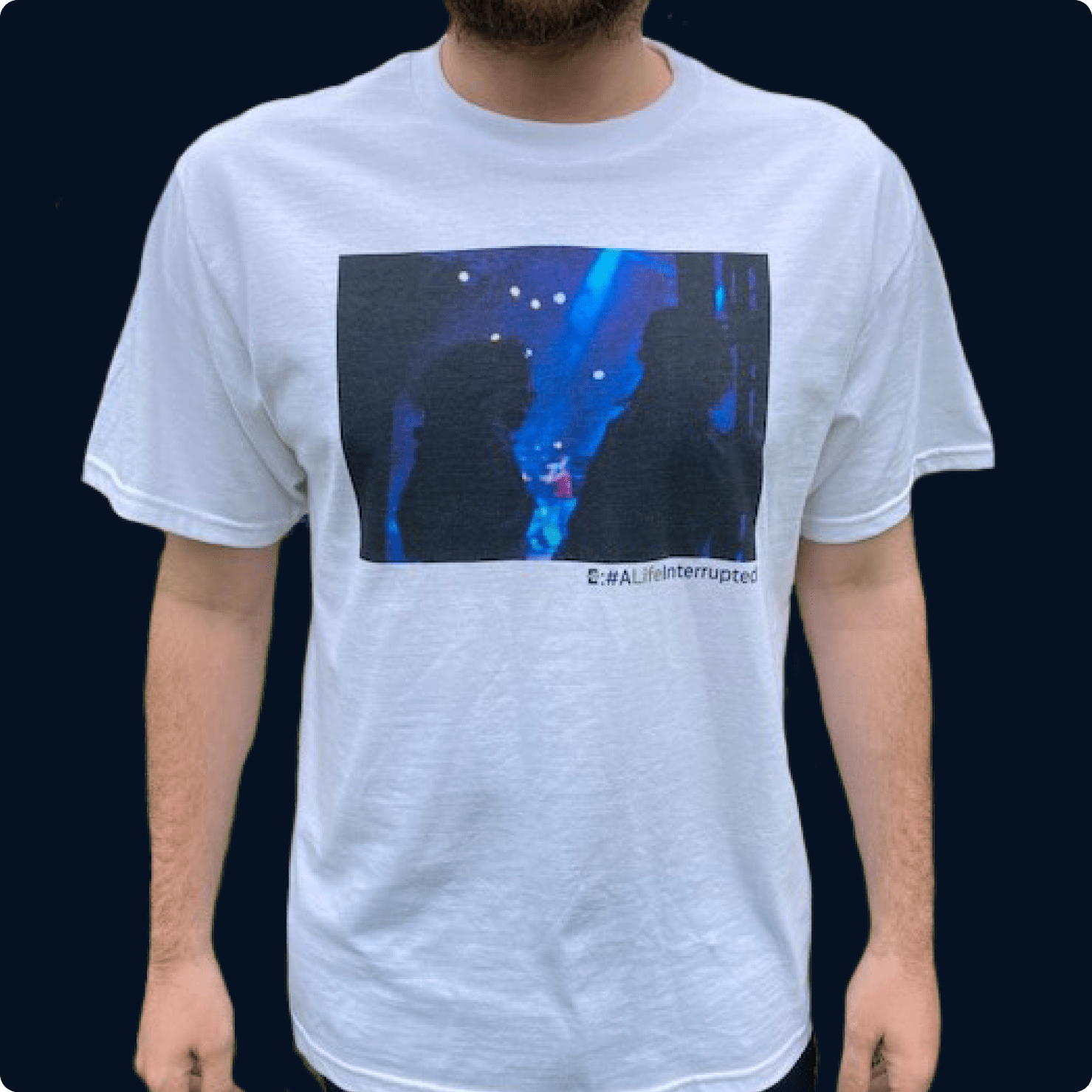 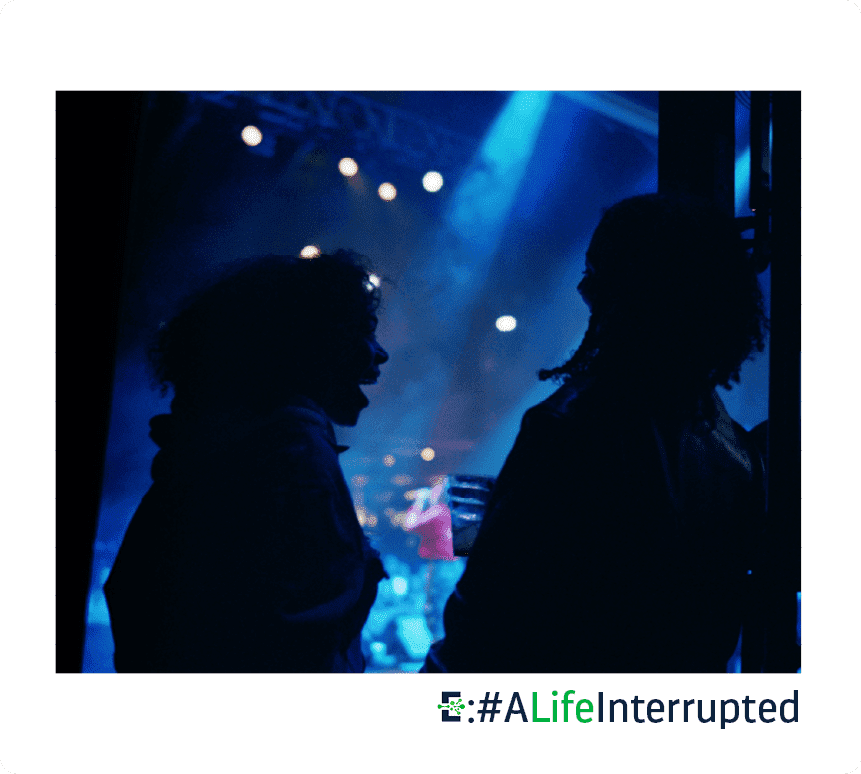 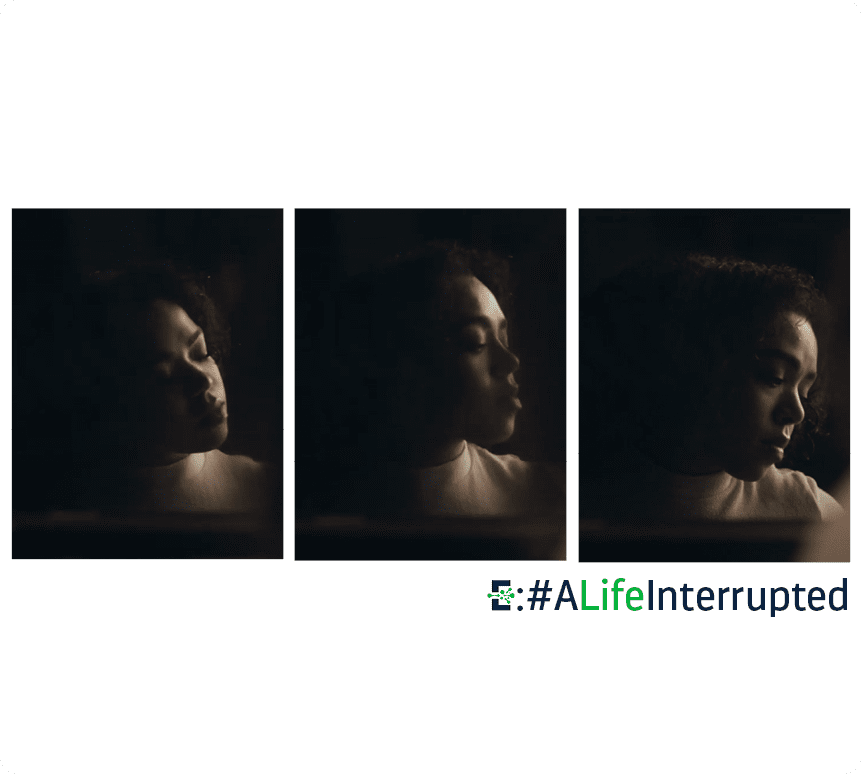 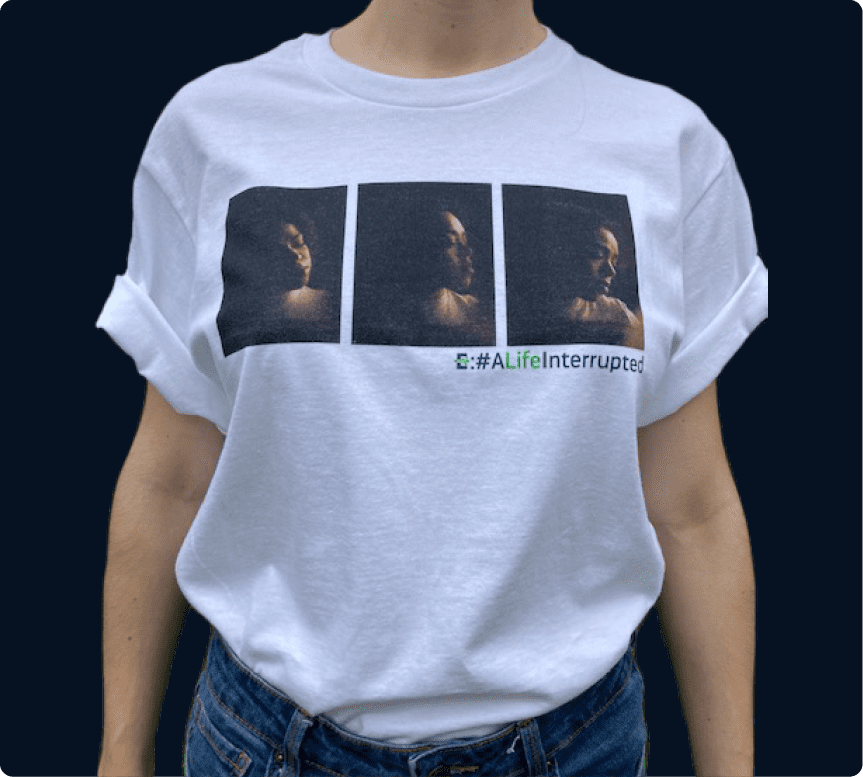