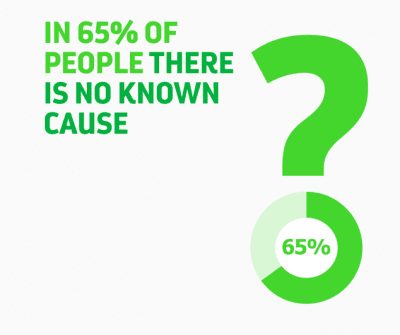 All of my investigations, scans, and tests have shown my brain to be normal; herein lies the problem.
James

Approximately 65% of people do not know the reason for their epilepsy. This is known as ‘idiopathic epilepsy’.

So what can cause epilepsy?

There are a number of identifiable factors that increase a person’s risk of developing epilepsy, including brain injury or trauma which may cause scarring on the brain; infection, such as meningitis or encephalitis; a stroke or oxygen deprivation. In addition, there are autoimmune disorders which affect multiple organ systems and frequently involve inflammation of the central nervous system, in which seizures are a core symptom. Brain tumours; chemical and/or hormonal imbalances and neurodegenerative diseases such as Alzheimer’s may also cause epileptic seizures.

Epilepsy Research UK is currently funding a number of studies looking into the genetics of epilepsy, using genetic information to both diagnose epilepsy and to try to find a way to prevent the condition. 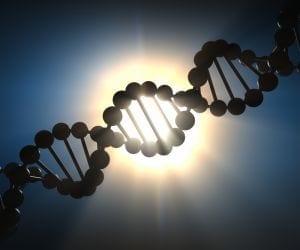 For the majority of people where no clear cause is present, treatment pathways can be complex

For approximately 3% of people with epilepsy, seizures can be triggered by flashing or flickering lights (photosensitive epilepsy) or certain geometric patterns.

Both natural and artificial light sources can trigger parts of the brain to act abnormally, and this can lead to a seizure. Tonic clonic seizures are the most frequent type of seizure induced by flickering lights and television, sometimes preceded by myoclonic jerks.

Photosensitivity affects more girls than boys and it appears to be most common between the ages of 12 and 16. Statistics show that more than 30% of people with juvenile myoclonic epilepsy are photosensitive. They also show that the majority of children who are photosensitive grow out of it in their early to mid-twenties.

Other common seizure triggers reported are: